Venezuelan Minister of the Interior, Nestor Reverol, made public this Sunday morning the dismantling of a terrorist assault by sea, originating in Colombia, and aiming to desembark on the coasts of the state of La Guaira. Reverol highlighted that the objective of this incursion was to commit terrorist acts in the country, the assassination of Bolivarian revolutionary leaders and thereby leading to a new coup attempt in the mist of the successful Venezuelan battle against Covid-19.

During the early hours of this Sunday some residents posted videos of the sea battle and later some images of the land operation were made public.

Video taken by resident of Macuto in La Guaira as FANB and PNB came into contact with mercenaries early this morning, including a Venezuelan woman said to be a DEA agent. 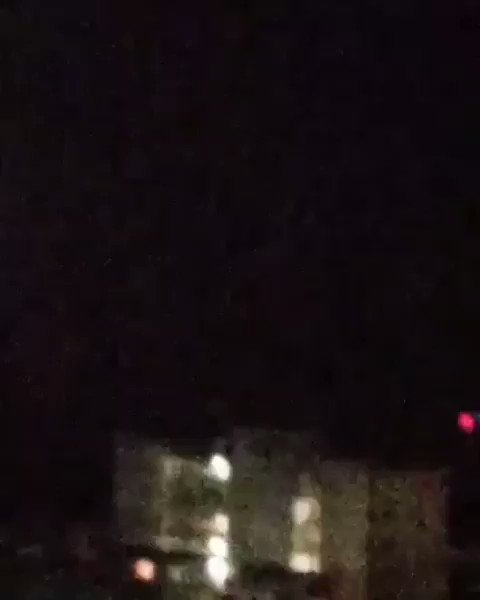 81 people are talking about this

RELATED CONTENT: Amb. Moncada: “AP Want to Convince US That 300 Mercenaries Were Training in Colombia to Kill President Maduro Without US and Colombian Support” 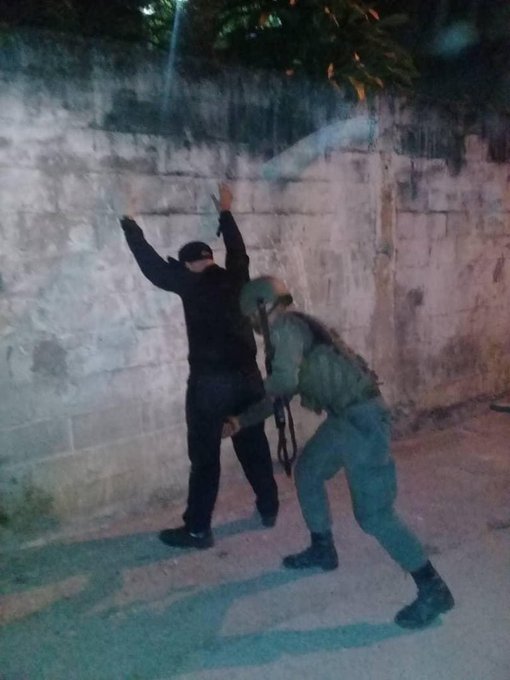 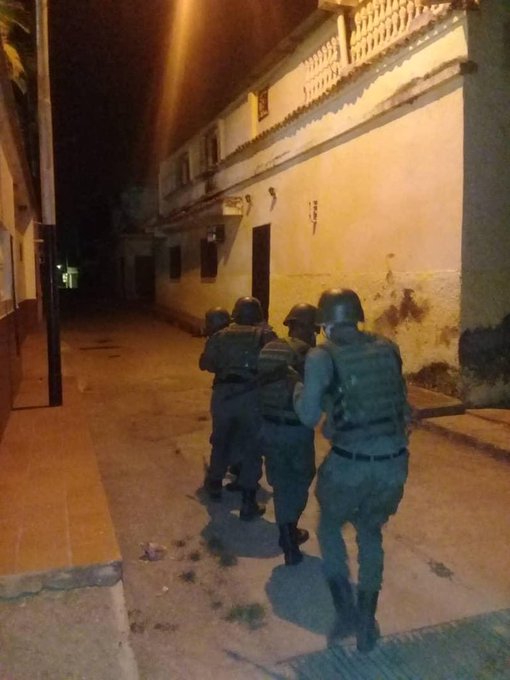 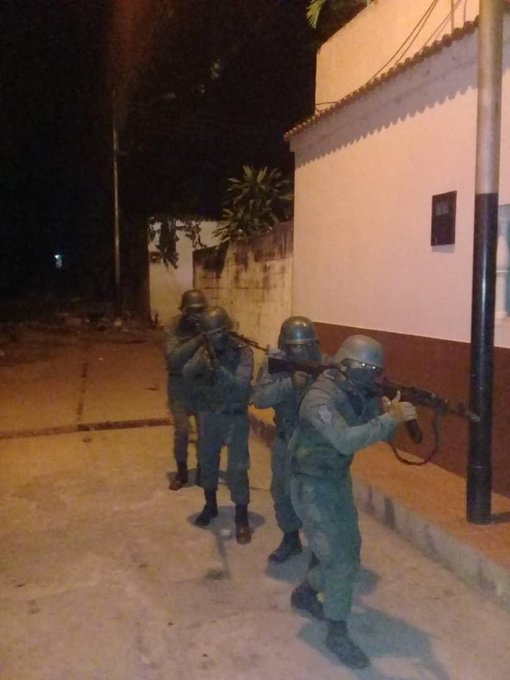 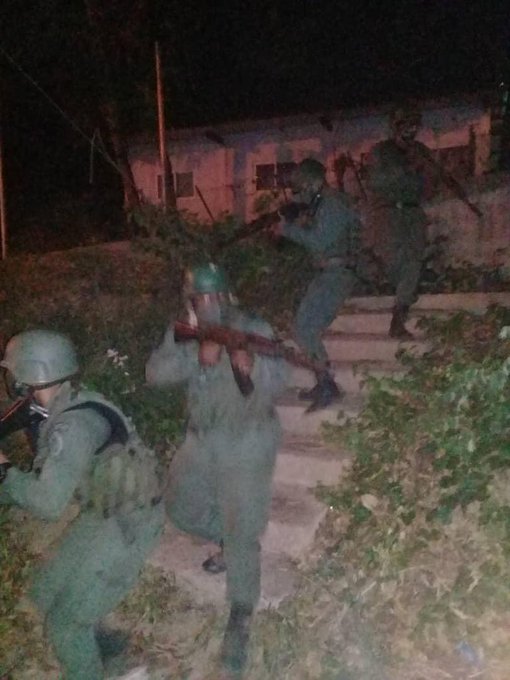 1,035 people are talking about this

At dawn on May 3, mercenaries tried to carry out an invasion by sea, the interior minister said at a press conference on Sunday morning. He explained that the group of terrorist mercenaries from Colombia had the purpose of committing terrorist acts against the country, murdering leaders of the revolutionary government, increasing the spiral of violence, generating chaos and confusion in the population and thereby promoting a new coup d’etat attempt.

Mercenaries, weapons, US imperialism, these are the details of the latest failed coup attempt against Venezuela. 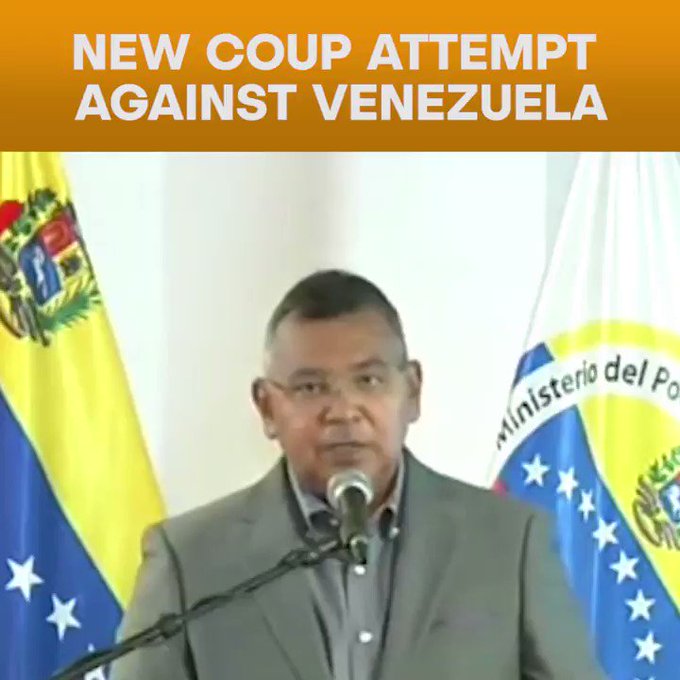 568 people are talking about this

These terrorists attempted to enter using speedboats on the coasts of the state of La Guaira, but thanks to the timely and effective action of our Bolivarian national armed forces and the Bolivarian National Police force and special action brigades and police, some terrorists were killed and others arrested, he stressed.

Reverol also detailed that the seizure of a war arsenal was achieved, also emphasized that the operation is still ongoing, so details will be provided later and other arrests are not ruled out, since a thorough ground search is being carried out by sea and air. 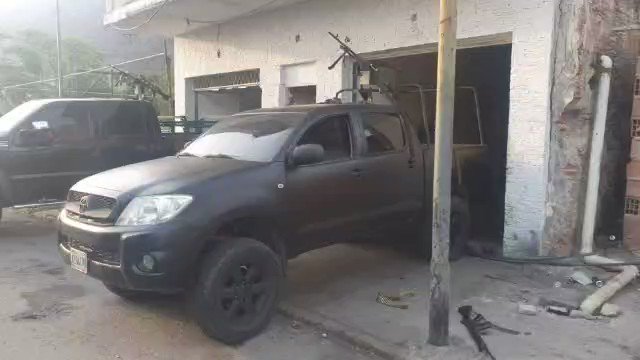 It seems that the empire’s frustrated attempts to overthrow the legitimately constituted government, led by President Nicolás Maduro, has led them to put in motion desperate actions that will undoubtedly deserve the forceful repudiation of our people and the international community, said the minister.

“We remain on constant alert and resistance to any threat against our country and we will respond forcefully against these terrorist groups that attempt to break our peace, which is and will be our main victory,” he said.