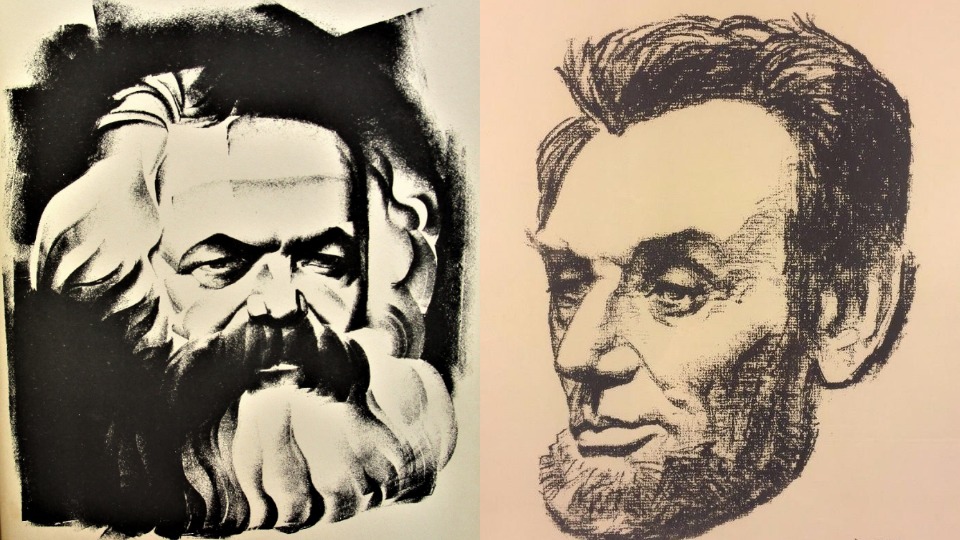 On page 405 of the folio edition of the writings and speeches of Abraham Lincoln, there is a letter dated Jan. 19, 1863. It is titled “To the Workingmen of Manchester, England” and begins: “I have the honor to acknowledge the receipt of the address and resolutions which you have sent me on the eve of the new year.”

Lincoln here is referring to the decision of Manchester textile workers—arrived at after a tempestuous meeting at the city’s Free Trade Hall in late 1862—to continue to support the North’s blockade of the Atlantic ports of the Confederacy and to refuse to touch one bale of cotton picked by slaves in the South should Lord Palmerston, Britain’s prime minister at the time, accede to the demands of British mill owners and shipping companies that he order the Royal Navy to smash the blockade by force in order to restore the fortunes of a British textile industry that was on its knees due to the lack of the cotton it relied on from the slave states.

Britain’s textile industry, centered in Lancashire, was the biggest in the world and prior to the U.S. Civil War imported three-quarters of all the cotton produced in the Southern states.

A year of blockade, however, and 60% of the industry’s machinery — its spindles and looms — were idle, forcing many of the workers into the arms of destitution and privation.

Yet despite this, the workers of Manchester stood firm in solidarity with the Union States’ campaign to smash the Confederacy.

“I know and deeply deplore the sufferings which the workingmen at Manchester and in all Europe are called to endure in this crisis,” Lincoln writes.

He goes on to proclaim: “Under these circumstances, I cannot but regard your decisive utterance upon the question as an instance of sublime Christian heroism which had not been surpassed in any age or in any country.”

For perhaps obvious reasons, this astonishing moment in history is not widely taught in British schools. Neither is the fact that Palmerston and his government gave serious consideration to recognizing the independence and sovereignty of the U.S. Confederacy when, for much of 1862, the Union was on the back foot.

Read The Civil War in the United States, by Karl Marx and Friedrich Engels. Available from International Publishers.

It had lost a series of battles—among them the Battle of First Bull Run, Manassas, and Fredericksburg—and many within the British ruling Establishment urged such recognition as a way of weakening a potential economic and naval rival on the other side of the Atlantic.

It would also have allowed Britain to supply arms to the South and intervene decisively in the Civil War.

The solidarity of Manchester textile workers with the Union in the anti-slavery cause was indeed the act of sublime heroism Lincoln hailed. It heralded a special relationship that was worthy of support.

Certainly, Lincoln thought so: “I hail this interchange of sentiment, therefore, as an augury that, whatever else may happen, whatever misfortune may befall your country or my own, the peace and friendship which now exist between the two nations will be, as it shall be my desire to make them, perpetual.”

But Lincoln went further than praising the stance of the Manchester workers in his open letter, a remarkable historical document by any standard. Soon thereafter he ordered relief ships, packed with provisions, to be sent to Liverpool to aid them in their time of hardship.

Two men who were in no doubt of the world-historical importance of the anti-slavery struggle raging across the Atlantic were Friedrich Engels and Karl Marx.

Five years on, in his capacity as head of the International Workingmen’s Association, the First International, Marx addressed a letter to Lincoln in response to his re-election as president.

“Sir, we congratulate the American people upon your reelection by a large majority. If resistance to the Slave Power was the reserved watchword of your first election, the triumphant war cry of your reelection is ‘Death to Slavery.’”

“Death to Slavery” is one message the workers of Manchester would have endorsed. 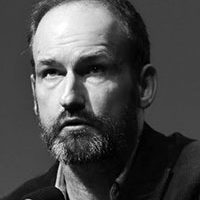 Writing on politics, culture and whatever else. Author of This Boxing Game, Dreams That Die and War.