In an announcement via livestream, the U.S. politician informed his supporters of his decision to suspend his campaign for the Democratic ticket to the 2020 presidential elections against Republic candidate and current U.S. President Donald Trump.

With Bernie Sander’s decision to suspend his campaign on Wednesday, this now leaves former U.S. Vice President as the frontrunner for the Democratic candidacy.

The Vermont Senator’s campaign took a turn for the worse after several Democratic candidates dropped out of the race and pledged support to former Vice President Joe Biden.

Sander’s decision to suspend his campaign came just a day after the 2020 Wisconsin Democratic Primary, where Biden is expected to win, according to the latest polls.

The long-time Senator had won nine of the primaries before Joe Biden surged in the polls, winning 19 of the primaries, including Michigan, South Carolina, Texas, and California. 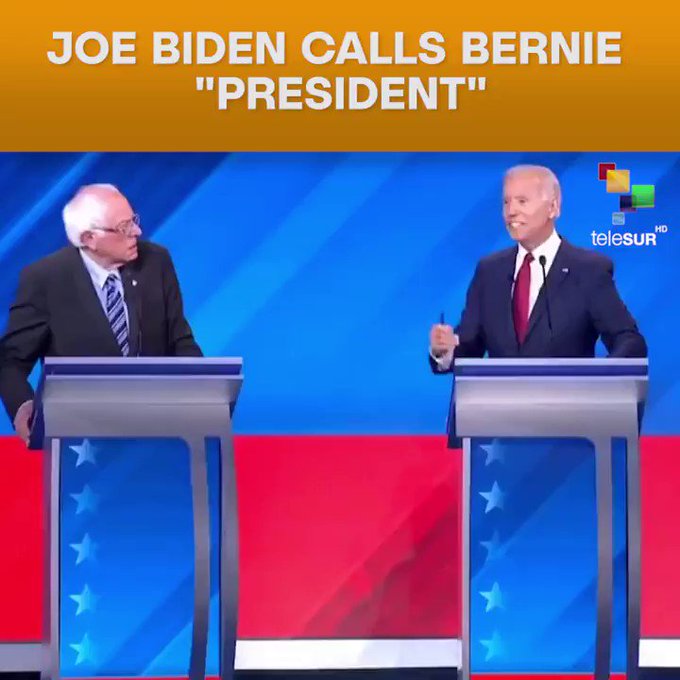