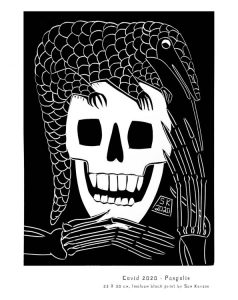 The neo-conservative editors of Bezos’ blog want another investigation into the origin of the Covid-19 pandemic:

THE PANDEMIC is a global health calamity, with 3.1 million people dead in little more than a year. Yet almost nothing is known about how it began, and the first attempt to discover the origins went nowhere.

The last statement is a lie. The WHO report of its investigation into the pandemic outbreak was published in early April. While it has not come to a definite conclusion it has ranked the possible origins of the pandemic.

It sees it as highly likely that the virus developed naturally and was adopted by animal hosts before it infected humans and further optimized itself. There is historical evidence that this happened when other coronaviruses changed their hosts became endemic in humans. Other theories, that the virus was developed in and/or escaped from a laboratory, are inconsistent with the structure and functionality of the virus and therefore highly unlikely. The still open question is which animal hosts might have been involved in the evolution of the virus. Research into that will continue.

The reasons the WaPo editors reopen the issue has nothing to do with real concern about the origin of the pandemic. The sole purpose is to further incite hostility towards China. We can discern this from the author of the open letter which prompted the editorial:

A group of scientists, in an open letter released Friday, correctly called for a “full scientific and forensic investigation into all possible origins” of the virus, and provided a set of unanswered questions about the laboratory and its work.

The ten pages long letter lists a number of questions and makes unreasonable demands for free access to certain Chinese databases and forensic collections. It is signed by 26 ‘scientists’ only half of whom seem to be from a related medical or biological field. 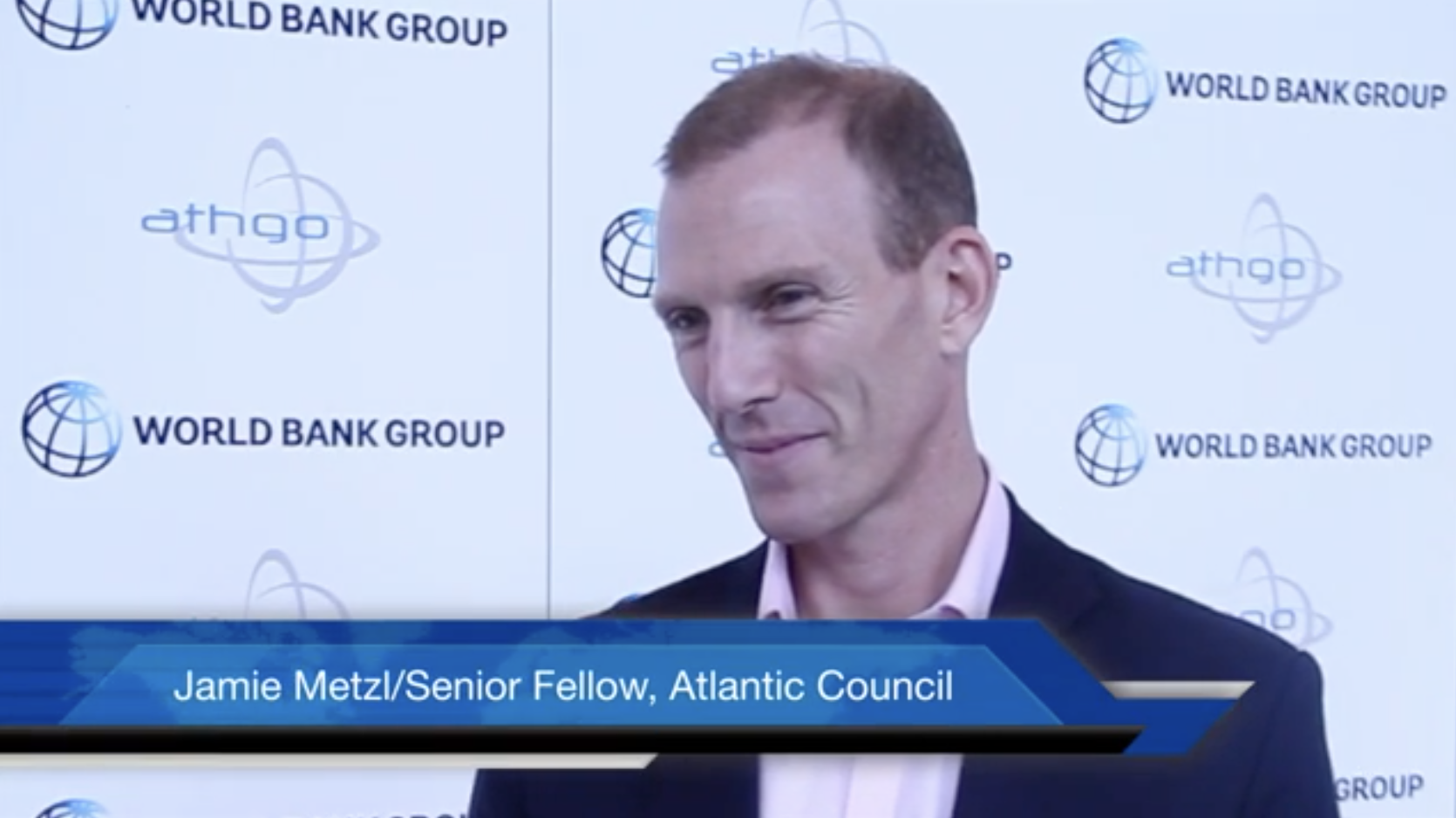 The main organizer of the letter a is one Jamie Metzl, who has a law but no science degree and is a fellow at the NATO lobby Atlantic Council:

He previously served as executive vice president of the Asia Society, deputy staff director of the US Senate Foreign Relations Committee, senior coordinator for international public information at the US State Department, director for multilateral affairs on the National Security Council, and as a Human Rights Officer for the United Nations in Cambodia.

The open letter is hosted at Metzl’s personal site jamiemetzl.com.

The same organizer and many of the same signers had already published an open letter in early March. It pressed for an ‘independent investigation’ even before the WHO investigation in China was finished:

We have therefore reached the conclusion that the [WHO] joint team did not have the mandate, the independence, or the necessary accesses to carry out a full and unrestricted investigation into all the relevant SARS-CoV-2 origin hypotheses -whether natural spillover or laboratory/research-related incident.
…
For this reason, we believe it is essential that the contours of a full and unrestricted investigation be outlined to set a standard against which current and future efforts can be evaluated.

‘Origin hypotheses’ are not equal. Some make scientific sense while others are just crackpot ideas.

No sovereign country, be it the U.S., Monaco or China, will allow a ‘full and unrestricted investigation’ into anything sensitive by an outside group. This especially not when the call for it comes from a hostile lobby and from a person who had previously argued against that country’s interest. To ask for such an investigation is useless. It will simply never happen.

The letter writing, and its discussion by the Washington Post, are thus not serious. Their only purpose is to promote anti-Chinese sentiment by pushing a crackpot theory for which there is no hint of evidence.