Asymmetric Effects of Growth and Stagnation

Growth under capitalism is associated with an increase in absolute poverty. Marx had recognised this and expressed it as follows: “Accumulation  of wealth at one pole is, therefore, at the same time accumulation of misery, the torment of labour, slavery, ignorance, brutalisation and moral degradation at the opposite pole, ie, on the side of the class that produces its own product as capital” (Capital Volume I); or again, “As productive capital grows…the forest of uplifted arms demanding work becomes ever thicker, while the arms themselves become ever thinner” (Wage Labour and Capital). END_OF_DOCUMENT_TOKEN_TO_BE_REPLACED 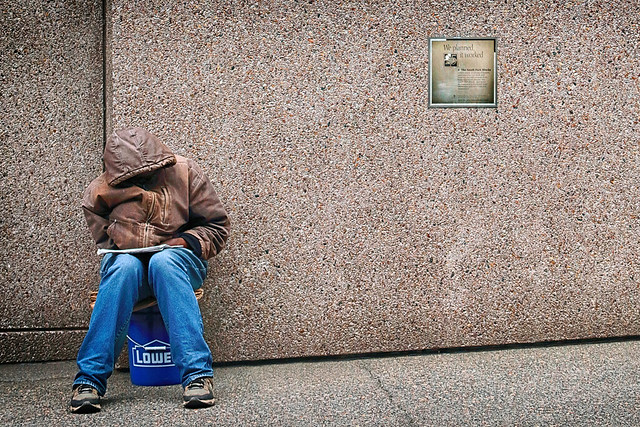 The U.S. economy has been stuck in stagnation for a decade. The GDP growth rate has been only 2.2% per year since the recovery from the Financial Crisis and Great Recession of 2008-09 began. That is far below the growth rate in past post-recession recoveries since the end of World War II. The last long period of stagnation in the U.S. economy was the lost decade following the stock market crash of 1929. END_OF_DOCUMENT_TOKEN_TO_BE_REPLACED