On June 8 India will enter its first phase of ‘unlockdown’ — after four phases of lockdown to curb the novel coronavirus disease (COVID-19) — the Union government has announced. For more than two months the country has been overwhelmed with the biggest-ever exodus of workers to their respective states from business and manufacturing hubs after the ongoing national lockdown was declared to fight the novel coronavirus disease (COVID-19).

The urban India engrossed within its limited but privileged world realised the scale of India’s informal workforce. They also realised how fragile a life these millions of workers have been pursuing and a critical part of their formal economy. In absence of any transport facilities, thousands of workers just walked hundreds of kilometres along with families to reach home. And their experiences — torturous and contrasting to the image of an emerging economy — shook everybody, everywhere. END_OF_DOCUMENT_TOKEN_TO_BE_REPLACED 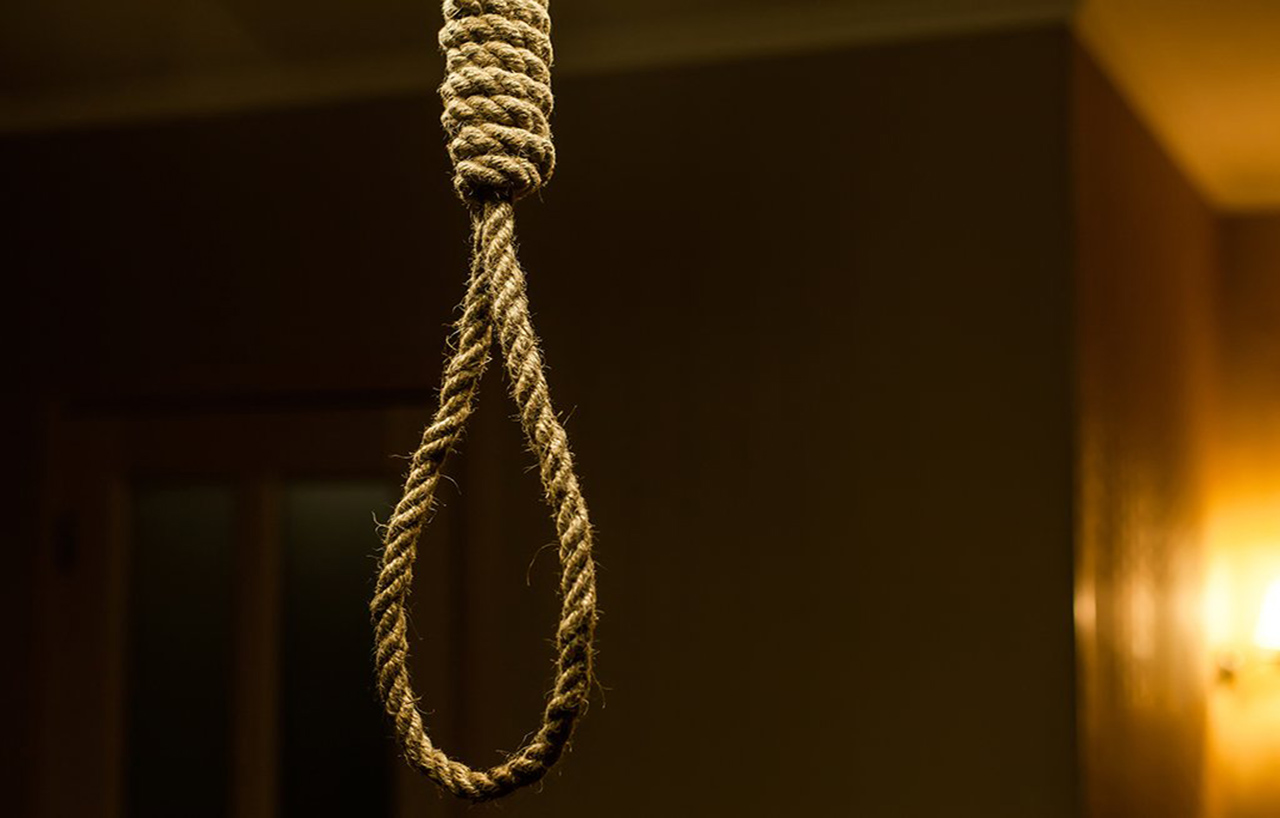 A migrant worker hailing from Shillong in Meghalaya, has committed suicide in Agra on March 30. On his Facebook page, he blamed the sudden countrywide lockdown announced by Prime Minister Narendra Modi, following reports of outbreak of coronavirus for his decision. A GroundXero report.

From 23rd March, when the Prime Minister announced the country wide lockdown till Sunday, 27 people have died of the Covid 19 virus, while 20 reportedly died of hunger, exhaustion, police brutality and other accidents. All 20 have been identified as people working in informal sectors. Numerous pictures and videos of helpless, panicked, starving workers desperately trying to reach their homes flooded our smartphones, TV screens, social media feeds and newspapers. While special flights were send to bring in people stranded in foreign countries, thousands of migrant workers, thrown out by the factory owners, were left stranded on state borders, without any arrangement of how they will return to their native villages, towns and cities. END_OF_DOCUMENT_TOKEN_TO_BE_REPLACED

The tragic pictures of migrant families walking hundreds of kilometers to their villages in India are now there for all to see. For them, the alternative was to either stay and starve, or make the perilous trek back to their villages. As they are saying, the coronavirus may kill us, but if we stay without food, hunger surely will. Is this a catastrophe that should have been anticipated, but was not? Why didn’t the government see that this would happen? Particularly, as people thronged stations and depots, leaving for home even before the “janata curfew” [ a voluntary people’s curfew called for by prime minister Narendra Modi] on March 23? Do we conclude that the government and its officials – including the PM – completely forgot the poor while crafting the lockdown policy? END_OF_DOCUMENT_TOKEN_TO_BE_REPLACED