Easter 1916 and Maeve Cavanagh, ‘poetess of the revolution’ 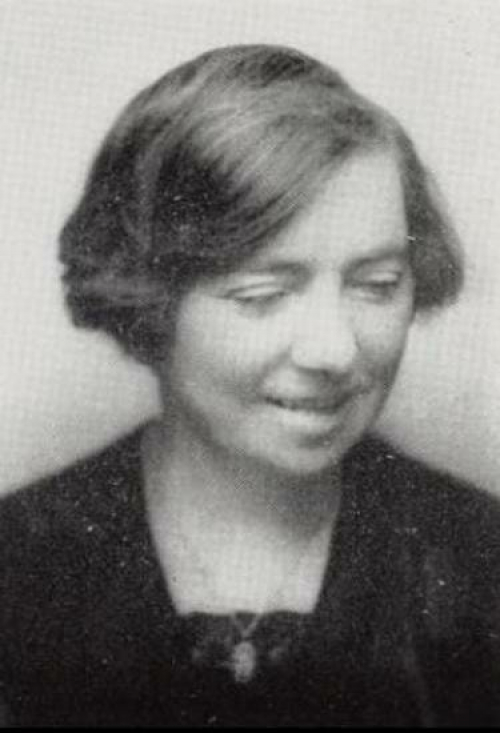 Last Easter, we published some poems written by three leaders of the 1916 Easter Rising in Ireland. They were Pádraig Pearse, who wrote the 1916 Proclamation of the Republic, and his comrades and signatories Thomas MacDonagh and James Plunkett, accessing through their verse their revolutionary aspirations. All three were executed following the defeat of the rebellion. END_OF_DOCUMENT_TOKEN_TO_BE_REPLACED