Petro to Electro: A new transition that will change the world, has begun 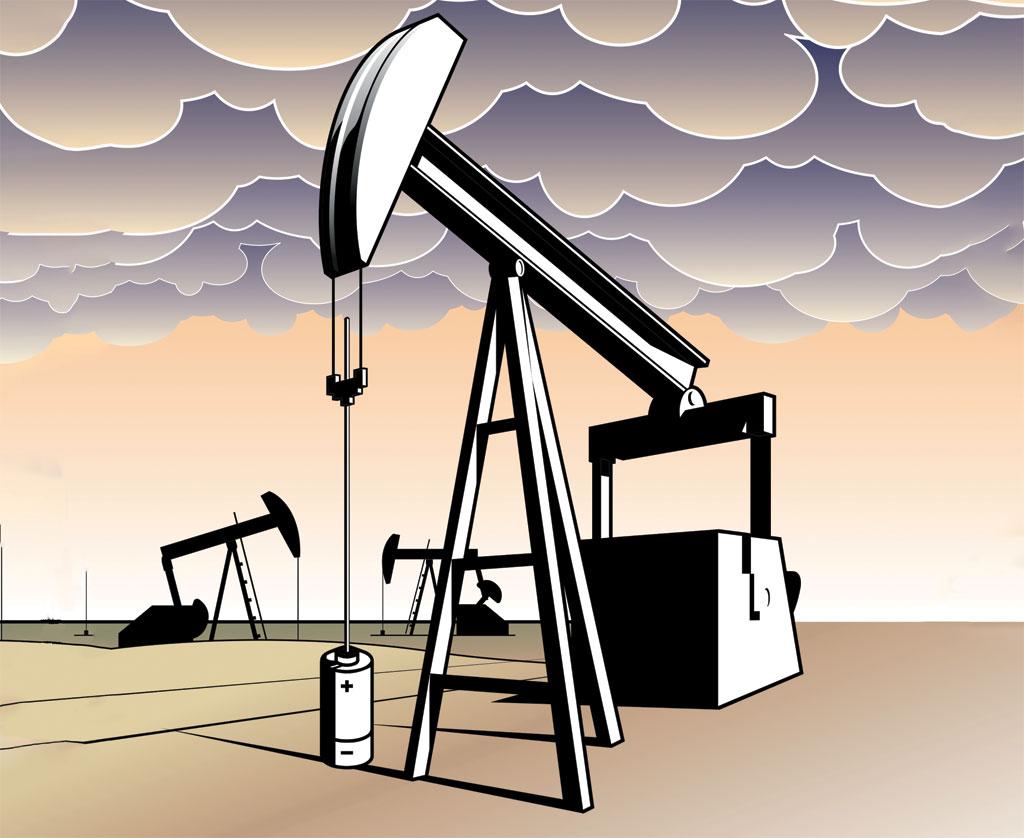 END_OF_DOCUMENT_TOKEN_TO_BE_REPLACED

The Africa Renewable Energy Initiative (AREI) was one of the greatest achievements to emerge from the COP 21 climate summit in Paris in 2015 and, as an African and climate activist, my proudest moment. It made headlines around the world. Attracting pledges totalling $10 billion of public support from the G7, EU, Netherlands and Sweden, the scheme has ushered an exciting dawn of African leadership on climate change to see the continent harness it’s huge clean energy potential.

However, that vision is now in tatters after attempts by the EC to control and divert Africa’s renewable energy initiative to its own ends. It is imposing itself on the AREI Board and the initiative’s Independent Delivery Unit (IDU) and, together with France, forced through undue approval of a host of 19 energy projects, bypassing the AREI’s transparent procedures.  END_OF_DOCUMENT_TOKEN_TO_BE_REPLACED

The coal industry is in “freefall” worldwide, the latest annual survey from environmental groups Sierra Club, Greenpeace, and CoalSwarm finds.

“The staggering uptick in clean energy and reduction in the new coal plant pipeline is even more proof that coal isn’t just bad for public health and the environment—it’s bad for the bottom line,” said Nicole Ghio, senior campaigner for the Sierra Club’s International Climate and Energy Campaign, in a statement. “Markets are demanding clean energy, and no amount of rhetoric from [President] Donald Trump will be able to stop the fall of coal in the U.S. and across the globe.”

END_OF_DOCUMENT_TOKEN_TO_BE_REPLACED

In a bid to assert its leadership on climate change with an incoming U.S. administration that is hostile to climate science, China announced Thursday it will invest US$361 billion into renewable energy production by 2020.

The world’s most populous country, biggest polluter and largest energy market continues to shift away from dirty coal power toward cleaner fuels and is planning to invest by supporting industries such as wind and solar.

The investment will create over 13 million jobs in the sector, the country’s National Energy Administration said in a document that lays out its plan to develop the nation’s energy sector during the five-year 2016 to 2020 period. END_OF_DOCUMENT_TOKEN_TO_BE_REPLACED