At least 14 Caribbean countries will be absent from the upcoming Summit of the Americas as a protest measure against the exclusion of the representatives of Venezuela and Cuba, which the host country US has decided in accordance with the proposal of a group of US Congressmen. This was declared by the Ambassador of Antigua and Barbuda to the United States and to the Organization of American States (OAS), Sir Ronald Sanders.

END_OF_DOCUMENT_TOKEN_TO_BE_REPLACED

The Government of the President of Mexico, Andrés Manuel López Obrador, proposed this weekend to disappear the Organization of American States (OAS) and create a new regional body to suppress interventionism.

During the Seventh Plenary Meeting of Senators of the ruling National Regeneration Movement party (Morena), Foreign Minister Marcelo Ebrard reiterated that the OAS must disappear.

END_OF_DOCUMENT_TOKEN_TO_BE_REPLACED 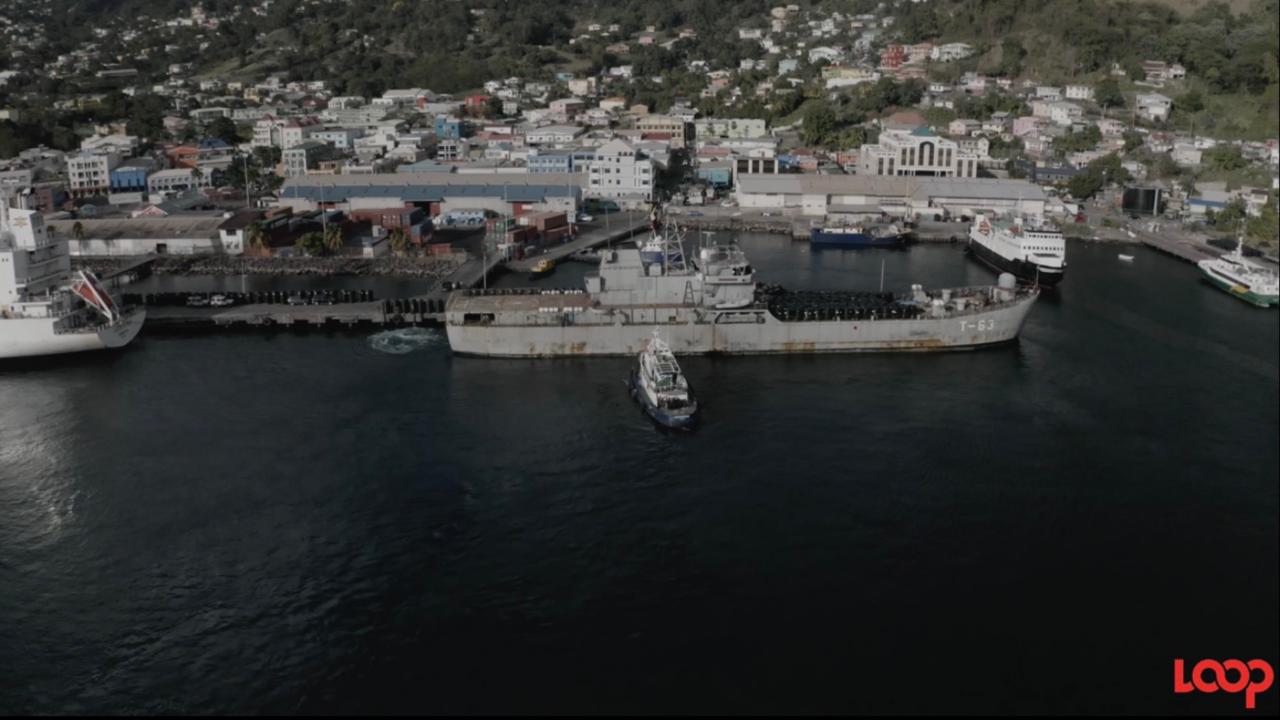 Regional solidarity continues to keep the people of St Vincent and Grenadines afloat as they manage the ongoing eruptions of the La Soufriere volcano.

St Lucia, Cuba and Venezuela came together to coordinate the delivery of relief supplies into the island on Wednesday. END_OF_DOCUMENT_TOKEN_TO_BE_REPLACED 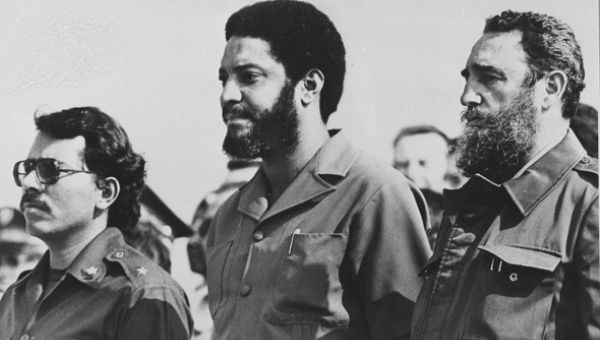 Left to right: Nicaraguan leader Daniel Ortega, Maurice Bishop, and Fidel Castro at a May 1 celebration in Havana in 1980.

The young revolutionaries of the 1979-83 era, at home and abroad, have all grown into advanced adulthood.

It’s still quite uncertain why Prime Minister Dr. Keith Mitchell has again set March 13, the anniversary date of the 1979 Revolution led by Maurice Bishop, as the date for a general election in the three-island state he rules over – Grenada, Carriacou, and Petite Martinique.