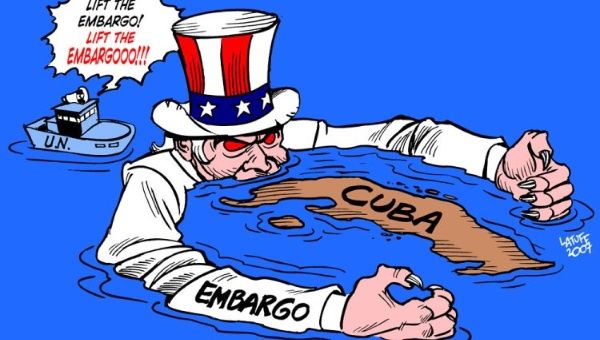 Treasury Secretary Janet L. Yellen said her department “will continue to implement its Cuba-related sanctions, including those imposed today, “to support the people of Cuba in their pursuit of democracy.” | Photo: Twitter/@Antiwarcom

Cuban Foreign Minister Bruno Rodriguez rejected the update of the so-called “Global Magnitsky” list of designated individuals, in which the U.S. government has just included the Minister of the Revolutionary Armed Forces (MINFAR, Defense), Alvaro Lopez Miera, and a unit of the Ministry of the Interior of Cuba.

Rodríguez, the Cuban foreign minister, said the United States should “apply the Magnitsky Act to itself, for the acts of daily repression and police brutality that cost 1021 lives in 2020” in that country.