The summit between DPRK leader Kim Jong-un and his US counterpart Donald Trump in Singapore has drawn the attention of the international community given DPRK’s long tradition of struggle against imperialist military intervention.

END_OF_DOCUMENT_TOKEN_TO_BE_REPLACED

I never thought that getting my new book reviewed would prove as hard as it has turned out to be.  Don’t get me wrong; I was not expecting the ranks of the corporate media to descend en masse chez moi, begging for review copies and interviews with yours truly.

Certainly not!  My book – The Dialectic & the Detective: The Arab Spring and Regime Change in Libya – is not only anti-establishment and anti-imperialist; it is also a scathing indictment of bourgeois media in their role as outriders for naked imperialist aggression.

END_OF_DOCUMENT_TOKEN_TO_BE_REPLACED

On this May Day 2018, mass demonstrations across the United States of America and the world focus on the current economic crisis and workers’ struggle to defeat austerity.

Despite the propaganda of the ruling class in the United States and the entire capitalist world suggesting that the impact of the Great Recession of 2007-2010 has been completely reversed, poor and working people are still suffering from the lack of adequate employment, substandard education, housing foreclosures and evictions along with a crumbling infrastructure. END_OF_DOCUMENT_TOKEN_TO_BE_REPLACED 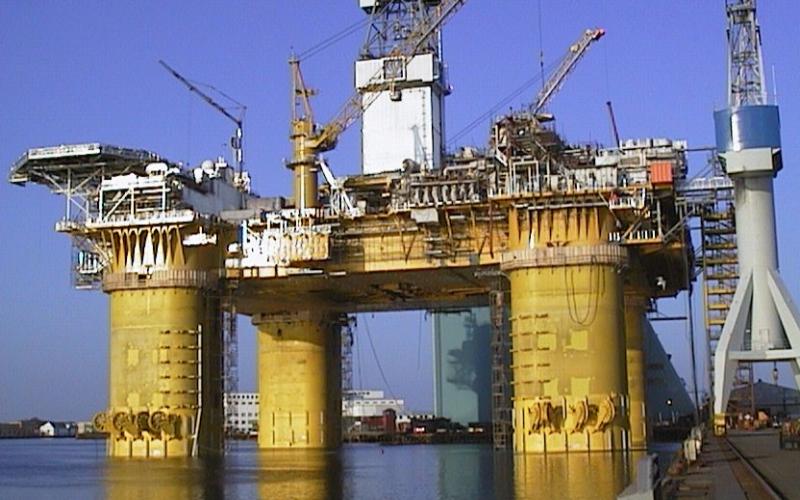 Economic growth proves unsustainable for the Southern African state of Mozambique in present world situation due to financial implications that have been going on for some time now.

Since 2014 many energy producing emerging states in Africa and worldwide have fallen into recession resulting in long term financial implications. Mozambique was declared in default and plans to work out new terms of payment of at least US $2 billion in bonds held by western investors. The escalation in national debt is clearly related to the significant decline in commodity prices and the lack of currency reserves to offset the rise in payments demanded by international financial institutions.

END_OF_DOCUMENT_TOKEN_TO_BE_REPLACED 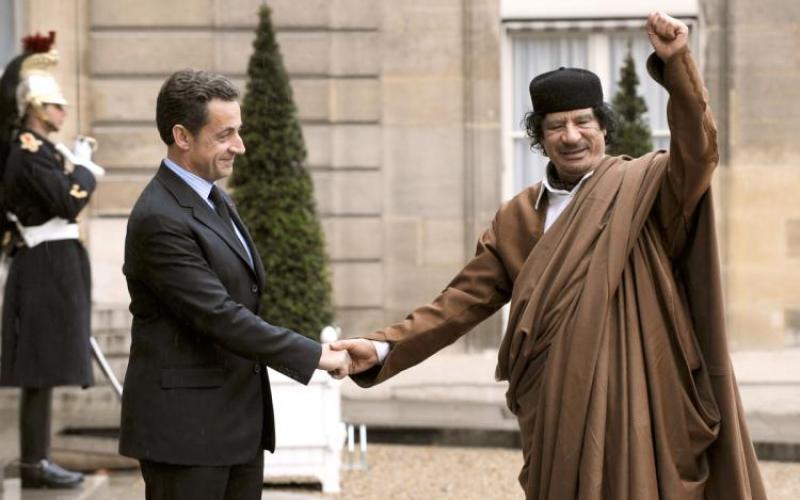 END_OF_DOCUMENT_TOKEN_TO_BE_REPLACED

This article is an edited transcription of an address that Abayomi Azikiwe delivered at the Annual Detroit African American History Month Forum held on 24 February 2018. The gathering was chaired by Kelley Carmichael of Workers World Party Detroit branch.

23 February 2018 represented the 150th birthday of W.E.B. Du Bois, one of the leading intellectual and organisational figures to emerge during the 19th century who extended his contributions well into the 20th century. Du Bois was born in Great Barrington, Massachusetts, United States of America in 1868, only three years after the conclusion of the Civil War.

END_OF_DOCUMENT_TOKEN_TO_BE_REPLACED

African slaves held in bondage and tortured in the United States

This article is transcription from a lecture, which Abayomi Azikiwe delivered at the First Unitarian Universalist Church of Detroit, Michigan on Sunday 18 February 2018. Abayomi Azikiwe presented the message for the day on the history and contemporary significance of mass incarceration and the enslavement and continued national oppression of the African American people.

END_OF_DOCUMENT_TOKEN_TO_BE_REPLACED 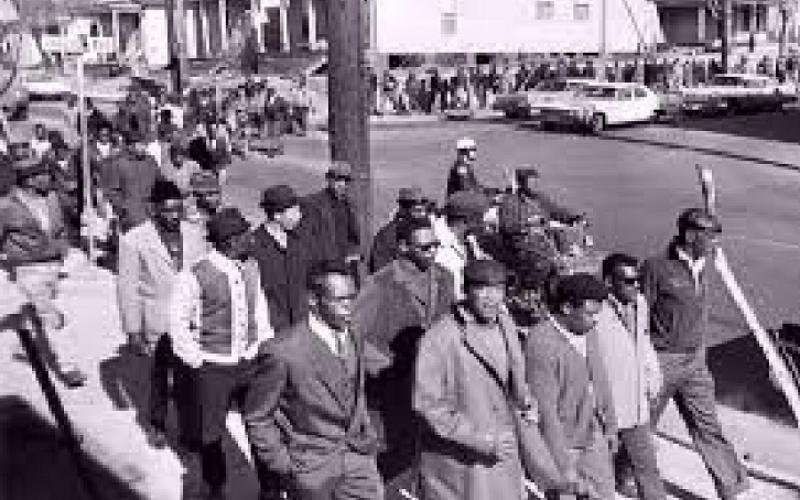 Memphis Sanitation workers march in Memphis during the 1968 strike

Important developments that took place in 1968 with the working class protesting against their deplorable working conditions are still relevant to what is happening five decades later in 2018.

END_OF_DOCUMENT_TOKEN_TO_BE_REPLACED

[Author’s Note: This address was delivered at the Detroit branch of Workers World Party public forum held on Saturday, 22 April 2017.  The event examined various anti-imperialist struggles taking place around the world from the Middle East and Africa to the Democratic People’s Republic of Korea (DPRK) and Venezuela. Other speakers included the event chairperson Kayla Pauli of Workers World Party, Randi Nord of Workers World Party and Joe Mchahwar of WWP youth section. Tom Michalak of WWP read a paper prepared by Jim Carey of Geo-politics Alert and WWP. Others were Yvonne Jones of the Detroit Active and Retired Employees Association (DAREA), and Martha Grevatt of the UAW Local 869, who is also a contributing editor for Workers World newspaper.]

Any reasonable observer of the United States ruling class discourse during April 2017 realizes that the imperialist war drive is still a dominant theme.

Many people were quite skeptical, if not disbelieving, of the campaign rhetoric of current President Donald J. Trump when he hinted at lessening tensions with the Russian Federation over the wars in Syria and eastern Ukraine. The decision to embark upon a militarist approach to foreign policy is well entrenched in history.

END_OF_DOCUMENT_TOKEN_TO_BE_REPLACED

By the 1880s the post-slavery institutionalization of national oppression and economic exploitation of people of African descent was well underway in the United States.

Although a series of presidential orders, constitutional amendments and legislative measures enacted during 1862-1875 sought to breakdown the legal basis for the enslavement of African people, these actions were restricted by the entrenched interests of both the militarily defeated Southern planters and the emerging Northern industrialists, the two factions of the American ruling class which fought bitterly between 1861-65 for dominance over the economic system which would determine the future of society for the remaining decades of the 19th century. END_OF_DOCUMENT_TOKEN_TO_BE_REPLACED