KEIR STARMER’S description of the toppling of slave trader Edward Colston’s statue in Bristol as “completely wrong,” like Priti Patel’s claim that it was “utterly disgraceful,” show their distance from what has become an international movement against racism.

Despite Patel’s nod to “the cause people are actually protesting about” (which she says is undermined by “acts of public disorder”) the position of her government is clear. Internationally it is aligned with Donald Trump and domestically it seeks to intensify the “hostile environment” for immigrants built up by the Conservative and Liberal Democrat coalition from 2010-15. It is opposed to anti-racist movements.

END_OF_DOCUMENT_TOKEN_TO_BE_REPLACED

For years now, Bristol Council in south-west England had been failing to find a resolution for the question of what to do with a prominent public statue of Edward Colston, a Bristolian who had given much to the city but whose wealth was built upon the slave trade. A resolution was, ultimately, forced on June 7 when a crowd of protesters tore down Colston’s statue and threw it into the harbour.

Priti Patel, the home secretary, has called for a police investigation in response to what she has termed the “utterly disgraceful” toppling of Colston’s statue, seeing it as an act of “sheer vandalism and disorder”. But Patel is no expert in the history of public sculpture. She doesn’t understand what has actually taken place. END_OF_DOCUMENT_TOKEN_TO_BE_REPLACED

END_OF_DOCUMENT_TOKEN_TO_BE_REPLACED 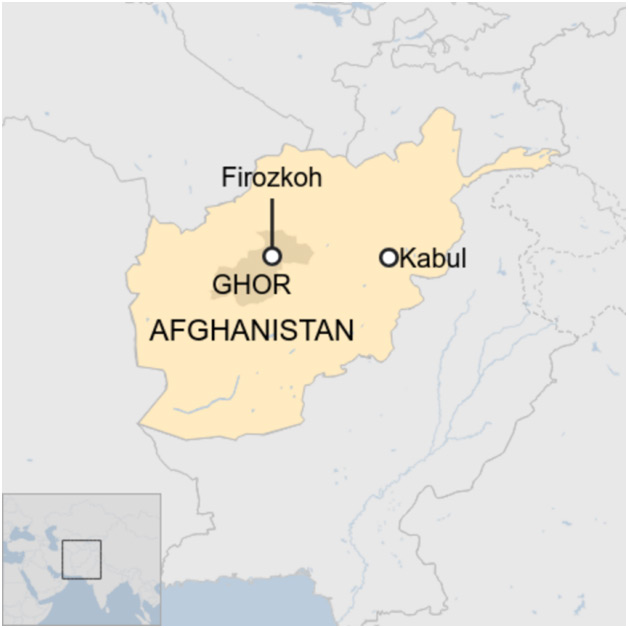 A shootout erupted on Saturday at a protest in western Afghanistan by residents demanding economic assistance, leading to the deaths of at least six people including a local reporter and two police officers, officials said.

The reporter has been identified as local volunteer radio presenter Ahmadkhan Nawid, according to the Afghanistan Journalists’ Centre.

The protesters were demanding relief after weeks of restrictions aimed at containing the coronavirus pandemic. The protesters angry at the distribution of food aid clashed with security forces. END_OF_DOCUMENT_TOKEN_TO_BE_REPLACED

The doctors’ two-page letter appears in the correspondence section of the Lancet under the heading “End torture and medical neglect of Julian Assange.” It was written by Dr Stephen Frost (UK), Dr Lissa Johnson, clinical psychologist (Australia), Dr Jill Stein (former leader of the US Green Party) and William Frost (UK). END_OF_DOCUMENT_TOKEN_TO_BE_REPLACED

On February 15, thousands marched in Munich, Germany, protesting against the Munich-Security Conference 2020 hosted in the city from February 14 to 16 Sunday. More than 5,000 people joined the protest called by anti-war, anti-NATO organizations against the meeting of the war hawks of the European Union (EU) and NATO. North Atlantic Treaty Organization or NATO is an intergovernmental military alliance between North American and European countries and is often criticized for its imperialistic and warmongering manuverous. Activists from the German Communist Party (DKP), Socialist German Workers Youth (SDAJ), Communist Party of Greece (KKE) and Turkish Communist Party (TKP)  have also joined the protest. END_OF_DOCUMENT_TOKEN_TO_BE_REPLACED

Canada invades. Invades on behalf of industry. Invades during ceremony. Canada tears us from our land. Tears us from our families, from our homes. Takes our drums away. Takes our women away. Jails us for protecting the land, for being in ceremony, for honouring our ancestors. END_OF_DOCUMENT_TOKEN_TO_BE_REPLACED

Amidst obstacles to the creation of a new administration in Lebanon angry protesters have begun returning to streets. Protesters are returning with the slogan, “The revolution is coming back.”

There were clashes between the protesters and army and security forces. Protesters burned tires, blocked roads and brought traffic in Beirut to a standstill on Tuesday in renewed demonstrations against economic hardship and government corruption. END_OF_DOCUMENT_TOKEN_TO_BE_REPLACED

END_OF_DOCUMENT_TOKEN_TO_BE_REPLACED 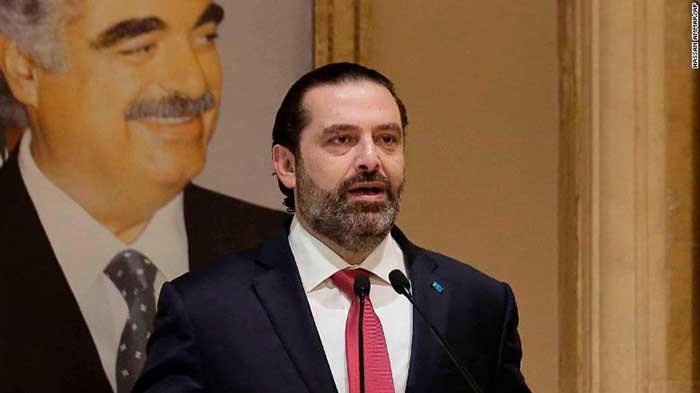 Following an unprecedented popular revolt for 13 days over decades of political corruption and economic turmoil in Lebanon, Prime Minister Saad Hariri has resigned on Tuesday.

After the announcement, the main protest square in central Beirut erupted into applause, less than an hour after counter-demonstrators ravaged the site and attacked protesters.

Cries of celebration and joy went up across Lebanon, one of the world’s most highly indebted nations with public debt at more than 150 percent of GDP, on Tuesday although most of the protesters said this was merely an initial victory in a long-term battle. END_OF_DOCUMENT_TOKEN_TO_BE_REPLACED