“Had the protest ended soon, my family would have been together today,” says the wife of a farmer who killed himself at the Tikri border.

New Delhi: “The government is not listening to us alive. Hopefully, it will hear us out when we are dead.” These were the last words of 42-year-old Jai Bhagwan, a farmer from Haryana.

Bhagwan, like several others from his village, was a regular at the Tikri border protest site ever since the farmers’ protest began last year against the three contentious farm laws.

“If it wasn’t for the protest, my family would have been together today,” she adds. 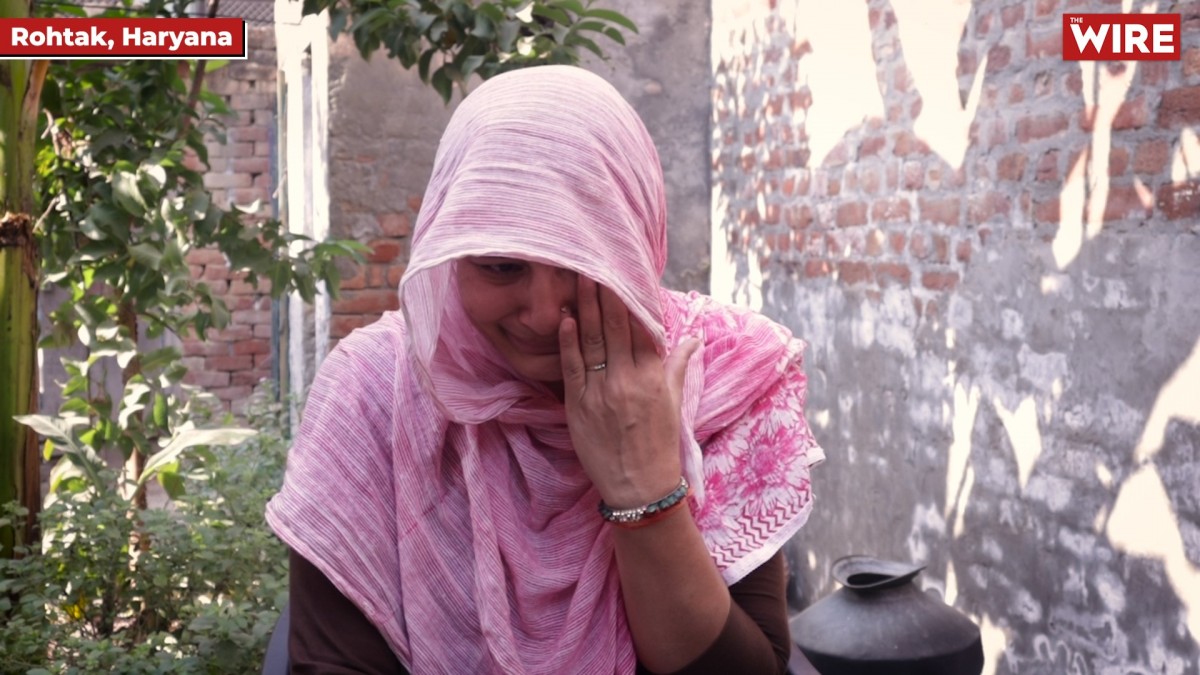 She now lives in a house with a pre-teen daughter, battling insecurities of survival looming large after Bhagwan’s death.

“I did not think that I would have to take decisions which I am taking now. My sense of security is gone. I worry about money, food, my daughter’s fee and so much more. Most importantly, I lost my partner and my family.”

Renu describes that her partner was supportive of her education and her own growth – something she considers special along with the guava tree in her verandah her husband held dear.

“There is no room for breaking down. My daughter only has me now. If she grows up watching me weak, she will never become a strong woman. She is my only hope and the source of my strength.”

Renu’s family, like the other 700 families, according to farmers’ unions who lost their kin during the movement, have only one thing to say: “They are not just numbers.”

‘The fight is on until justice is secured’

On November 19, after Prime Minister Narendra Modi announced his government’s intention to repeal three contentious farm laws, the families who lost their loved ones vowed to continue their fight until they secured justice. 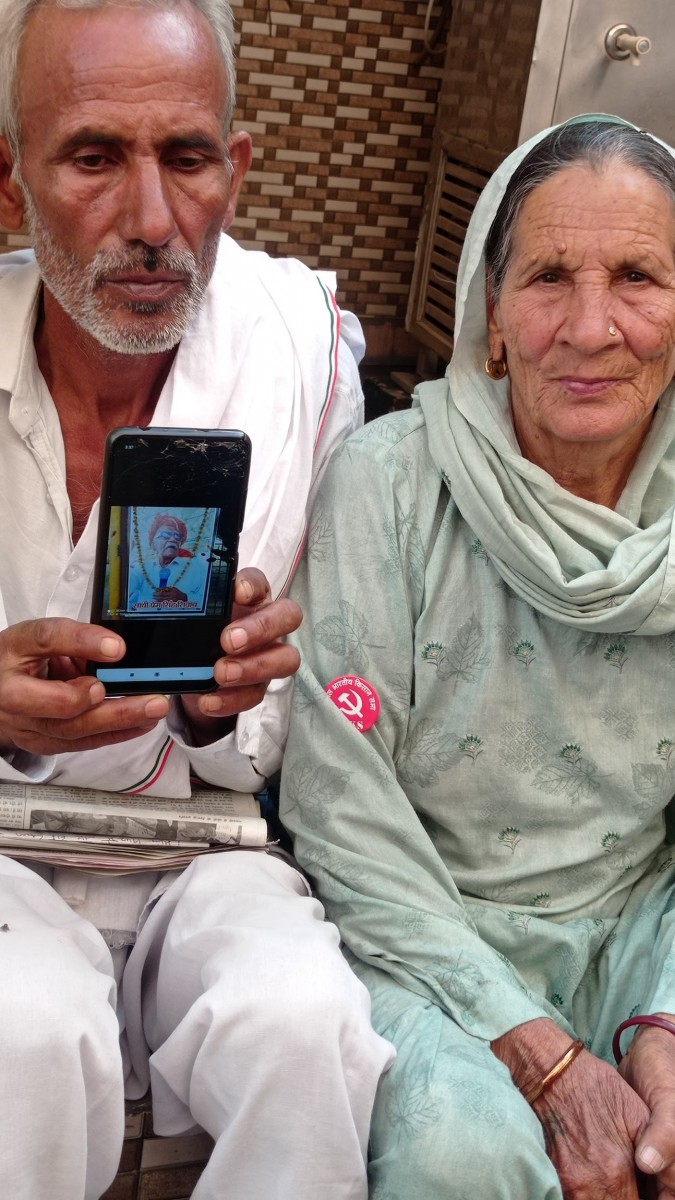 “My husband was very kind. We all are in grief experiencing a void that can’t be put into words,” says Damloh, who is in her late sixties. Her husband Prem Singh was a regular at the Samand toll protests in Haryana where he died of a heart attack.

Speaking to The Wire, she adds, “Modi has spoken of repealing the farm laws, but he hasn’t done that yet. Also, our fight is beyond these laws. Whatever be of laws, we lost our people who are not coming back. My family and I – my sons, their wives and my grandchildren – will continue resisting this leadership and this government.”

In his speech announcing the rollback of farm laws, the Prime Minister stated that he had failed to convince farmers of the benefits of farm laws. However, he did not speak a word about those who had lost their lives on the protest sites. “My brother supplied wood and mobilised everyone at protest sites. We were at the Tikri-Bahadurgarh border when my brother tripped while supplying wood. His head hit the ground. When we went to a hospital in Rohtak, there was no cognisance of his injury only because he was part of the farmers’ protest,” says Virender Singh from Nanda Gaon in Haryana.

Deepak’s brother alleges negligence on the part of those who treated him. The family had to change the cause of injury in a bid for the hospital to initiate treatment.

Meanwhile, only the Telangana government has announced a compensation of Rs 3 lakh to families of farmers who lost their loved ones during the last one year of protest. On the other hand, Samajwadi Party’s leadership promised Rs 25 lakh to families if voted to power in the Uttar Pradesh elections, slated to be held next year.

“For us, there is only one way, to fight back and to resist. There can be no other way. No one can fill the void that we have experienced,” says Jaipal Singh, the brother of Prem Singh.

The families have not yet received official communication from the government about any compensation or any guarantee of a government job to the kin of the victims.