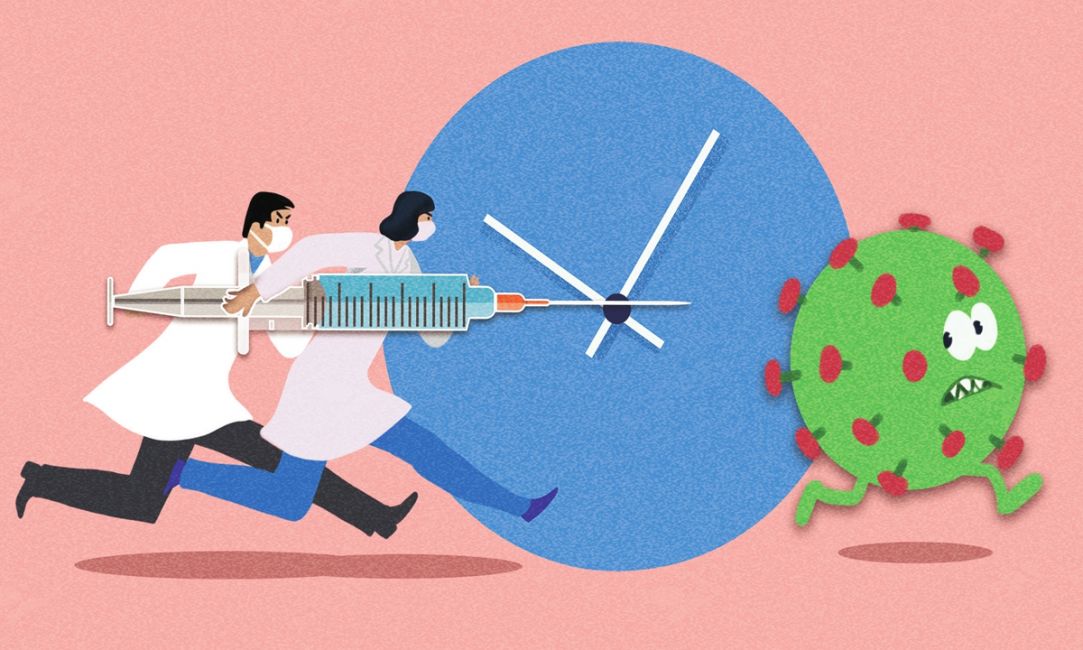 When, how and under what conditions a vaccine will be distributed in the U.S. is the overwhelming U.S. concern. Rates of COVID-19 deaths in the country have reached astounding levels and are still climbing. A toll of 500,000 deaths is predicted by February.

END_OF_DOCUMENT_TOKEN_TO_BE_REPLACED

CAPITALISM DOES NOT WORK

Name Me One Country Where Capitalism Works: A Thirty-Year Reckoning 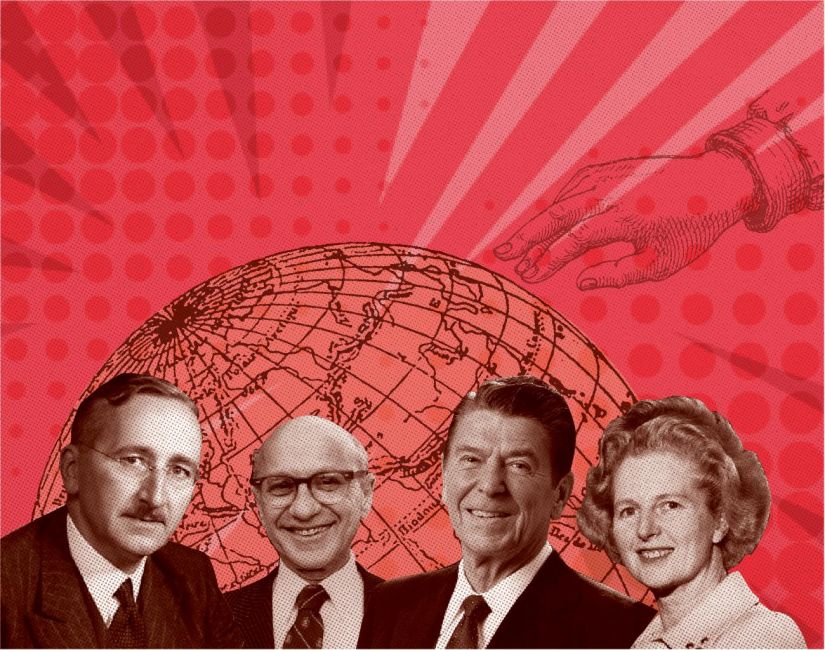 When I first considered myself a socialist revolutionary in 1970, I was hounded by free marketers’ challenge: “name me one country where socialism works”. These market fundamentalists would then hold up the most strident expectations for socialism:

END_OF_DOCUMENT_TOKEN_TO_BE_REPLACED

THE PEOPLE WIN IN VENEZUELA

Nicolás Maduro: Despite Everything, We Were Able to Carry Out Elections in Peace 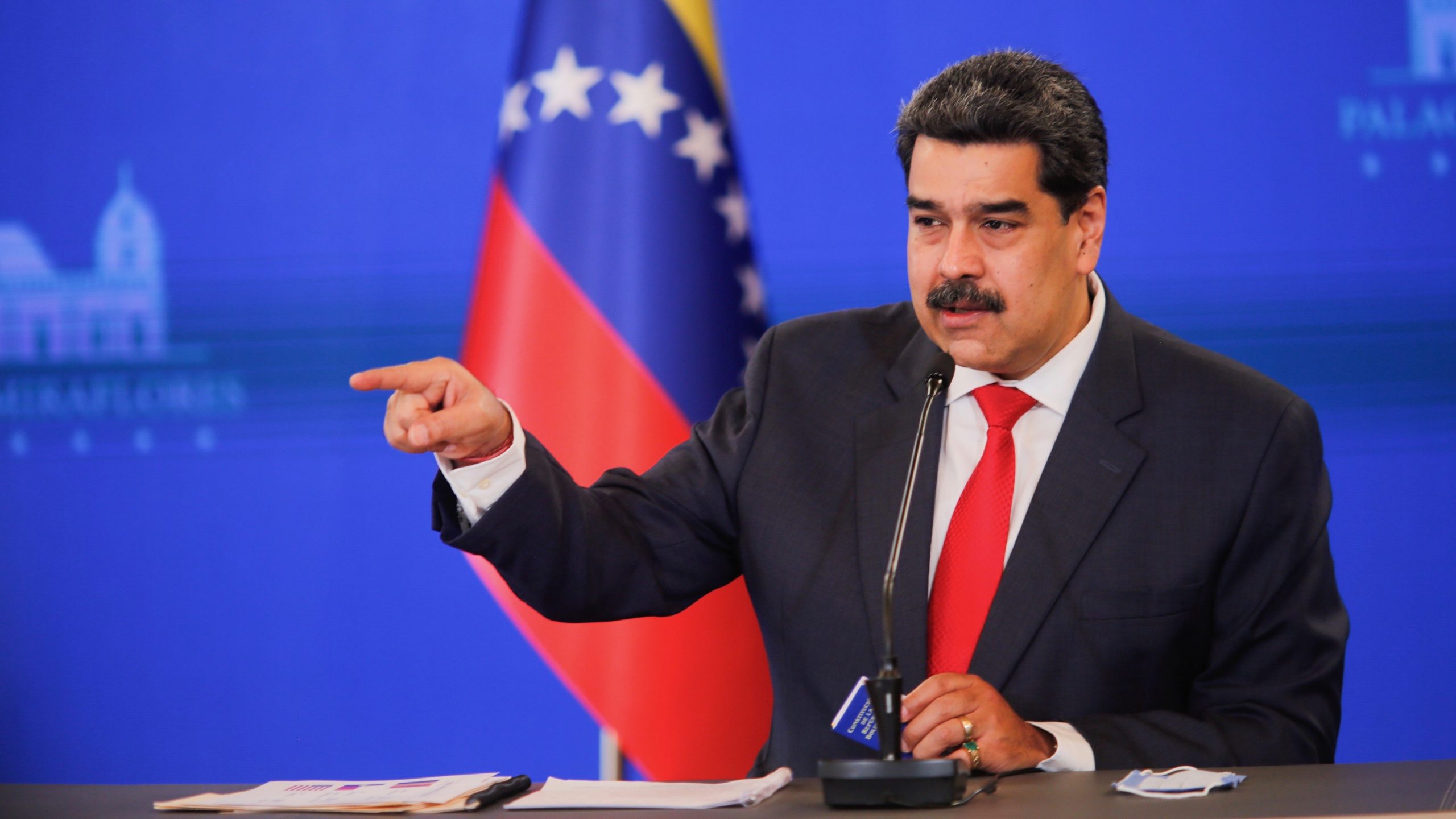 In the press conference, Maduro celebrated the outcome of the elections, stating that beyond the electoral victory of PSUV, they marked a victory of the Venezuelan people who not only took part peacefully but also voted to constitute a plural and diverse National Assembly which truly represents the interests of the Venezuelan people. He highlighted that “the big takeaway of December 6 is that despite everything, [Venezuela] was able to carry out elections in peace and we are in peace today.” END_OF_DOCUMENT_TOKEN_TO_BE_REPLACED

THE PEOPLE WINS IN VENEZUELA

Venezuela: The Great Patriotic Pole Electoral Alliance Achieves an Overwhelming Victory and Gains the Majority in the Next National Assembly

The revolutionary and progressive forces that have come together in the Gran Polo Patriótico (Great Patriotic Pole – GPP) obtained a majority of the seats in the new National Assembly in the parliamentary elections held this past Sunday as confirmed by the president of the National Electoral Council, Indira Alfonzo.

From the Strategic Operations Center of the National Electoral Council in Caracas, and with the presence of the directors of the Election Commission and thousands of national and international observers, Alfonzo, the head of the Council, gave an overview of the election results with 82.35% of the ballot being received and counted. END_OF_DOCUMENT_TOKEN_TO_BE_REPLACED

THE BOLIVARIAN REVOLUTION IN VENEZUELA

Venezuela: Victory of Peace and Democracy

Venezuela witnessed a new electoral process, the 25th in 22 years of the Bolivarian Revolution, showing the world the democratic strength that rules our country. In contrast to what happened in the United States, where there are still doubts about the final results of the presidential elections, the CNE delivered the first official results after midnight. END_OF_DOCUMENT_TOKEN_TO_BE_REPLACED Only weeks after their landslide victory, the leftist Movement to Socialism (MAS) party is already enacting widespread changes to Bolivia in an attempt to undo the damage of one year of military rule. Last November, a U.S.-backed coup removed democratically-elected president Evo Morales from power, placing the far-right authoritarian politician Jeanine Añez in power. END_OF_DOCUMENT_TOKEN_TO_BE_REPLACED Recently-appointed Special Presidential Envoy for Climate John Kerry has announced his intention of dealing with the pressing issue of global warming as a national security concern. “America will soon have a government that treats the climate crisis as the urgent national security threat it is,” the 76-year-old former Secretary of State wrote. “I am proud to partner with the President-elect, our allies, and the young leaders of the climate movement to take on this crisis.” END_OF_DOCUMENT_TOKEN_TO_BE_REPLACED

“I am going to be vaccinated before anyone else so that no one will be afraid,” President Fernandez said

Argentina’s President Alberto Fernandez on Thursday announced the signing of an agreement to acquire Russian-produced COVID-19 vaccines in order to undertake a national vaccination campaign next year.

END_OF_DOCUMENT_TOKEN_TO_BE_REPLACED

‘It’s Time We Speak up For Each Other’: Farmers’ Group Supports Political Prisoners 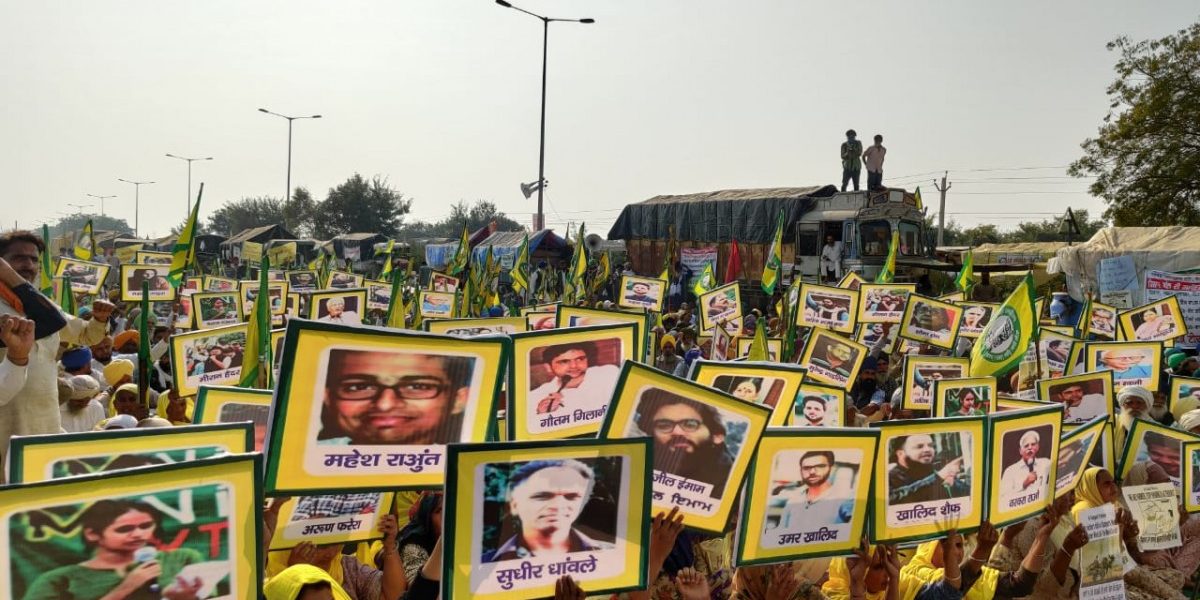 Bahadurgarh (Haryana): A day after farmers’ unions rejected an elaborate proposal by the Union government to address multiple concerns related to the three contentious farm laws, the Bharatiya Kisan Union (Ekta-Ugrahan), the biggest group among the 32 organisations, marked Human Rights Day by demanding the release of several democratic rights activists and intellectuals who are lodged in prison.

In an indication that the group may only intensify its protests against the Centre by espousing a broad-based agenda, the BKU (Ugrahan), which is camped near Delhi’s Tikri border at Bahadurgarh, hosted a function to show its solidarity with other democratic and human rights movements. In a full-fledged attack on what it called an “authoritarian” Central government led by Prime Minister Narendra Modi, the farmer leaders asserted that it was time to stand with different democratic movements of the country, as their larger struggle was against “corporatisation” of Indian agriculture, and not merely against the contentious farm laws. END_OF_DOCUMENT_TOKEN_TO_BE_REPLACED 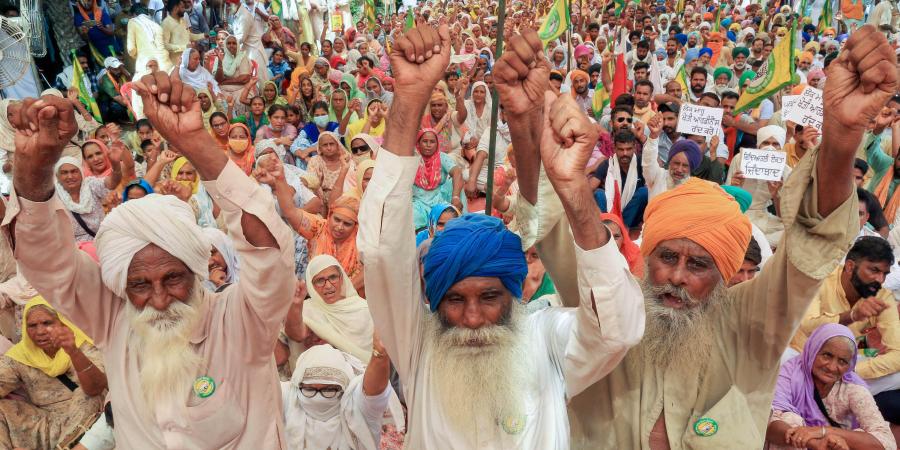 Over the past weeks, the nation has witnessed a farmers’ agitation unprecedented in its intensity and scale, against what are widely perceived as unjust farm laws enacted by the Central government. The sight of farmers peacefully voicing their conscientious opposition to these laws being subjected to tear gas shells and water cannons on a cold November night must shame the nation.

The use of the state’s brute power against citizens exercising their fundamental right of peaceful protest represents the ugly face of a dysfunctional democracy. It is a painful reminder of the “Pagri sambhaal jatta” and the Champaran satyagraha moments led by Sardar Ajit Singh, the uncle of Shaheed Bhagat Singh and Mahatma Gandhi respectively, against the unjust agrarian laws imposed on a subject nation by the British colonialists. In reminding us that might without justice is tyrannical, these movements a century ago also provided the foundational basis of free India’s republican charter. END_OF_DOCUMENT_TOKEN_TO_BE_REPLACED