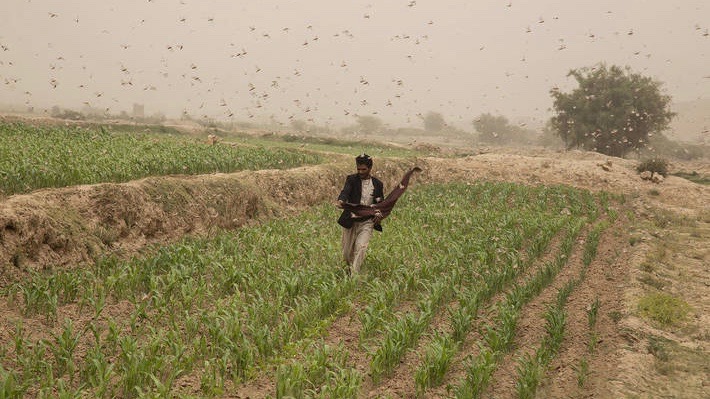 More than half of Yemen’s population is on the verge of starvation and likely to face acute food insecurity by mid-2021 if urgent steps are not taken by the world community to end the war in the country and provide humanitarian relief. This was revealed by a new report jointly released by the World Food Programme, UNICEF, and the Food and Agriculture Organization (FAO) on Thursday, December 3.

According to the UN Integrated Food Security Phase Classification (IPC), 45% of the Yemeni population is already suffering from high levels of acute food insecurity. This is expected to rise to 54%, or 16.2 million people, by mid-2021. Around 16,500 people are currently also facing famine-like conditions. If food aid is not increased, this number may triple to more than 45,000 by the middle of next year. The total number of Yemenis poised to face the “emergency phase” of food insecurity is expected to increase from the current 3.6 million to 5 million in this period.

Commenting on the report, Qu Dongyu, FAO’s director general, said that while it is imperative under the current circumstances to maintain the flow of food, “this cycle cannot continue. Yemen needs a cessation of conflict, which is the primary driver of food insecurity in the country.”

In recent months, the UN’s humanitarian aid agency in Yemen has complained about a lack of sufficient funds due to most of the Arab countries failing to contribute their share. According to UN humanitarian chief Mark Lowcock, of the required USD 3.4 million for 2020, they had received only USD 1.5 million till last month, amounting to only 45% of the total funds required to keep up the humanitarian aid in Yemen.

The war in Yemen started in 2015 when the Saudi Arabia-led coalition forces launched airstrikes and imposed a strict land and sea blockade in support of the Yemeni government of Abdrabbuh Masour Hadi, which was dislodged by the Ansarallah or Houthi forces who captured the capital, Sana, in 2014. The Hadi regime was accused of being mired in corruption. The coalition’s actions led to massive destruction of the country’s infrastructure and prevented the flow of food and medicine supplies. The war which continues in its fifth year has killed hundreds of thousands and pushed millions of Yemenis on the verge of starvation and death, creating what the UN describes as the “world’s worst humanitarian crisis of the century”.