This last year we have seen you riding, as an invincible warrior, into combat against an epidemic, the consequences of which you anticipated, with your vision of future, when you filled the island with doctors and research centers to confront – with science – the many diseases that would appear over time.

You knew that it would be poor countries that would be the most affected and made much-needed solidarity a fundamental banner of the Revolution, unfortunately little practiced where selfishness and greed prevail under the name of neo-liberalism.

Although you left for another dimension, you are leading the current battles, from the depths of a rock extracted from the mountains of your Sierra Maestra. We confirm how necessary you are – perhaps indispensable. END_OF_DOCUMENT_TOKEN_TO_BE_REPLACED

Many came to meet Fidel again on the University of Havana’s grand stairway, the scene of so many rebellious, revolutionary events, bringing him to the present, giving his work continuity, in the voices of children, in songs of commitment and celebration, in verse… END_OF_DOCUMENT_TOKEN_TO_BE_REPLACED

Throughout his campaign, Joe Biden railed against Donald Trump’s ‘America First’ foreign policy, claiming it weakened the United States and left the world in disarray.

He pledged to reverse this decline and recover the damage Trump did to America’s reputation. While Donald Trump called to make America Great Again, Biden seeks to Make the American Empire Great Again.

Among the president-elect’s pledges is to end the so-called forever wars – the decades-long imperial projects in Afghanistan and Iraq that began under the Bush administration.

END_OF_DOCUMENT_TOKEN_TO_BE_REPLACED The world is abuzz today after a team of medical researchers from Oxford University in the United Kingdom announced that advanced trials of their experimental coronavirus vaccine were a roaring success, with the vaccine possibly being rolled out before Christmas. Testing was done on 24,000 volunteers in the U.K, Brazil, and South Africa, with an average effectiveness of over 70%. However, when the vaccine was administered as a half dose, then patients were later given a full one, effectiveness increased to 90%. Encouragingly, there were no serious side effects registered among any of the volunteers, none of whom had to go to the hospital as a result of being immunized. The U.K. government has already ordered 100 million doses. END_OF_DOCUMENT_TOKEN_TO_BE_REPLACED

[Special] People’s Mobilization in Latin America, from the Vision of the ELN

Latin America has been permeated by a wave of mobilizations over the past couple of months. The indignation has been expressed in the streets in countries like Brazil, Argentina, Chile, Bolivia, Peru and Colombia, where people’s movements have presented a possible path for transformation, through mobilization and social protest.

On November 21, 2019 -21N-, the largest mobilization took place in Colombia since the 1960s. This year on September 9 and 10, the same indignation from 21N was expressed on the streets, after the police assassinated Javier Ordóñez, a 46 year-old lawyer. After this, the police massacred 14 more people in the mobilizations that took place in Bogotá and Soacha. END_OF_DOCUMENT_TOKEN_TO_BE_REPLACED New Delhi: The nationwide strike called for by central trade unions on Thursday, coupled with the ‘Delhi Chalo’ rallies of farmers in north India, led to a near total shutdown in a few states and protests in others.

END_OF_DOCUMENT_TOKEN_TO_BE_REPLACED

Spiraling health care expenses in India have been pushing more than 55 million Indians into a state of abject poverty every year. COVID-19 has only worsened the trend for even more families—like Aghan Singh’s.

To ensure that his sick mother received the best treatment, Singh, a self-employed motor mechanic in the small town of Bilaspur, in Chhattisgarh, India, decided to take her to a popular private hospital nearby. She had been running a fever since July 7 and had also developed breathlessness by July 9. Singh rushed her to the hospital, and when they reached the emergency department around 8 pm., her oxygen levels were dangerously low. The hospital ordered a battery of tests for COVID-19 and quickly admitted her to an intensive care unit to give her oxygen and medicine. In the first eight hours of his mother being admitted to the hospital, Singh deposited Rs 34,000 ($455) and then paid another Rs 1,96,000 ($2,627) over the next four days. To arrange money for his mother’s treatment, Singh had to sell off two and a half acres of land that he owned in his native village. Despite all his efforts, his mother’s condition worsened progressively, and she died on July 16. While still grieving the loss of his beloved mother, he was further stressed about how his family would survive the next month with most of his resources having been exhausted during his mother’s treatment. END_OF_DOCUMENT_TOKEN_TO_BE_REPLACED

Isolation, Stress, and Poverty: Capitalism and Our Declining Mental Health 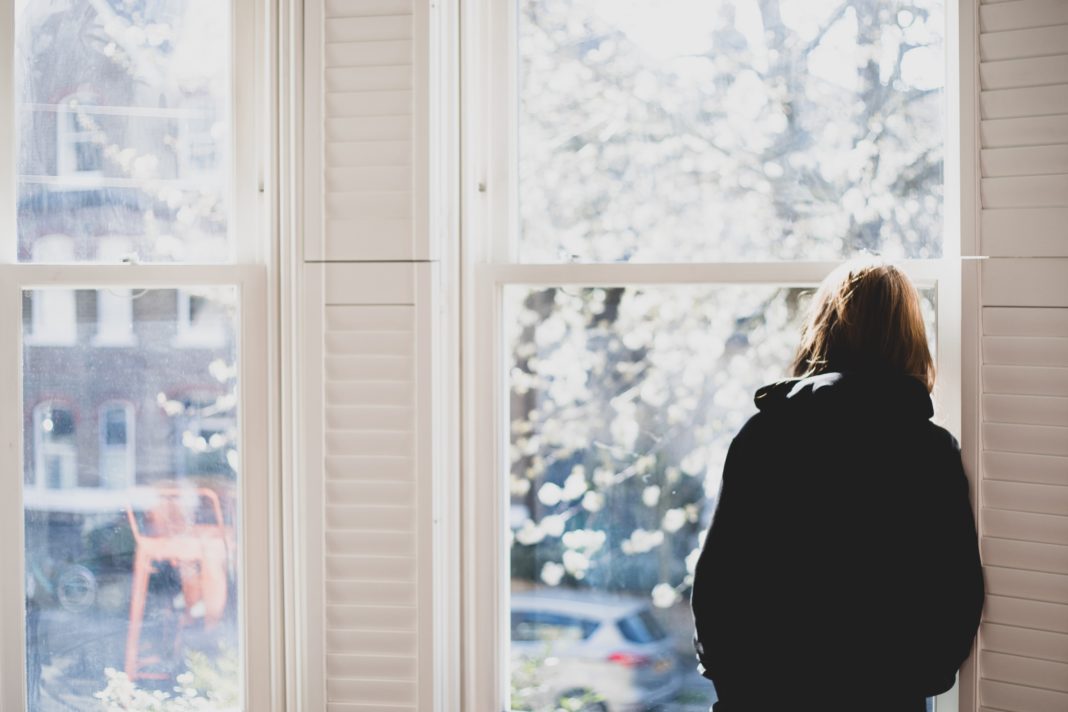 Millions and millions of ordinary people are experiencing a tornado of escalating crises: from COVID-19, social isolation, unemployment and evictions, to the climate meltdown and food insecurity. It is no wonder people are struggling to cope.

Journal of People mourns the demise of the football legend Diego Maradona who was a friend of the oppressed people around the world. Maradona embodied the Latin American rebel spirit, both in life and field. He will live forever in our memory.

Here we republish some historic photos of Maradona with Comrade Fidel, Comrade Chavez and Comrade Evo. (Photos via Reuters and Getty).