Evo Morales: ‘We Recovered Our Country Without Violence’

END_OF_DOCUMENT_TOKEN_TO_BE_REPLACED 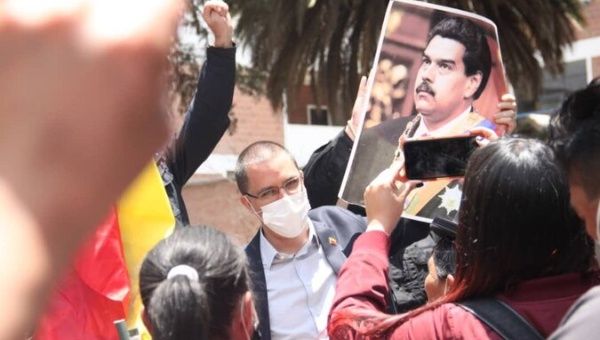 The Venezuelan Foreign Minister placed Bolivar and Chavez’s paintings in the diplomatic headquarters in La Paz, where he also waved the indigenous whipala.

After the change of leadership the day before with the inauguration of Bolivian President Luis Arce, this act established that the Bolivian government recognizes the government of Nicolás Maduro as the legitimate and sole authority in Venezuela.

END_OF_DOCUMENT_TOKEN_TO_BE_REPLACED

THE WAR IS OVER … GLOBOCAP TRIUMPHS!

OK, so, that was not cool. For one terrifying moment there, it actually looked like GloboCap was going to let Russian-Asset Hitler win. Hour after hour on election night, states on the map kept turning red, or pink, or some distinctly non-blue color. Wisconsin … Michigan … Georgia … Florida. It could not be happening, and yet it was. What other explanation was there? The Russians were stealing the election again!

But, of course, GloboCap was just playing with us. They’re a bunch of practical jokers, those GloboCap guys. Naturally, they couldn’t resist the chance to wind us up just one more time. END_OF_DOCUMENT_TOKEN_TO_BE_REPLACED

Biden Will Have The Most Diverse, Intersectional Cabinet Of Mass Murderers Ever Assembled 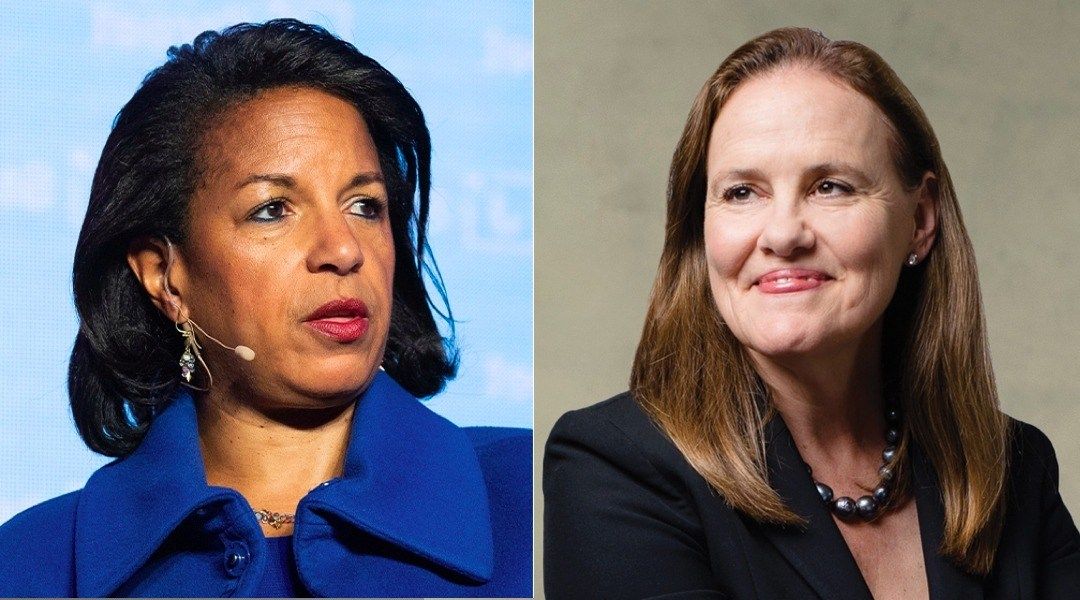 Well you’ll be happy to know that the next US president and his crack team of ventriloquists are assembling a cabinet of mass murderers that’s as diverse, inclusive and intersectional as America herself.

It’s been obvious for a long time that Joe Biden’s cabinet would be packed with Obama holdovers, war pigs and whatever primary opponents he owes favors to, but now that he is the media-anointed winner of the presidential election we’re getting a bit more confirmation on who they’re expected to be. END_OF_DOCUMENT_TOKEN_TO_BE_REPLACED

END_OF_DOCUMENT_TOKEN_TO_BE_REPLACED

The United States is Not a Democracy

The United States boasts one of the most farcical democratic systems to have been invented. The country’s constitution is an eighteenth-century relic penned by merchants and slave owners, amendments to which can be blocked by as few as 13 states representing less than 4 percent of the population. Its Supreme Court, conservative by nature and stacked with tenured-for-life justices, provides an institutional anti-majoritarian check on the popular will. END_OF_DOCUMENT_TOKEN_TO_BE_REPLACED 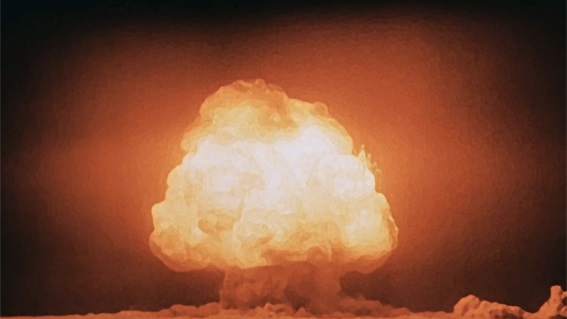 “They thought the world was coming to an end,” Genoveva Peralta Purcella explains.

On July 16, 1945, the first-ever nuclear bomb was tested in New Mexico, in the Southwestern United States. The detonation was code-named “Trinity.” It is the day that would seal the fate of many Americans living in the surrounding areas for generations to come.

Seventy miles from what became known as ground zero—the Trinity test site—Genoveva’s family lived on a ranch just outside the village of Capitan in New Mexico. Genoveva was born the year after the blast. Now 74 years old, she solemnly recalls how her family remembers the day that would change their lives forever. END_OF_DOCUMENT_TOKEN_TO_BE_REPLACED This should be a global scandal,” said journalist Aaron Maté on the suppression of evidence from experts from the Organization for the Prohibition of Chemical Weapons (OPCW) in order to push for war in Syria. “This is the U.S. government bombing Syria based on allegations that were later found by the investigating team to be false. But then once that team came back to write their report they were pressured by the U.S. government and had their evidence censored.” END_OF_DOCUMENT_TOKEN_TO_BE_REPLACED

THE signing of the Basic Exchange and Cooperation Agreement (BECA) for geo-spatial cooperation at the 2+2 meeting of the United States and Indian defence and foreign ministers in New Delhi must have been a moment of deep satisfaction for the US establishment and the Pentagon.

What began as a project to enlist India as a strategic ally of the United States three decades ago has reached fruition with the signing of the last of the so-called foundational agreements on October 27, 2020.

The whole venture began in April 1991 when Admiral Kicklighter, commander of the US Pacific fleet visited India and laid the groundwork for military cooperation.  In 1992, during the Narasimha Rao government, for the first time, a military steering committee was set-up “to establish the basis for a long term army-to-army relationship”. The same year saw the beginning of the annual “Malabar” naval exercises off the West coast. END_OF_DOCUMENT_TOKEN_TO_BE_REPLACED

Once it was created as a new theory of capitalism, neoclassical economics expanded its influence—in its original countries as well as elsewhere.* Not surprisingly, it was also criticized, for example, by the so-called institutionalists (such as Thorstein Veblen, the author of The Theory of the Leisure Class: An Economic Study of Institutions) and by economists who challenged various of its assumptions, including the presumption of perfect competition (especially at Cambridge University, in England, by the likes of Piero Sraffa and Joan Robinson).** END_OF_DOCUMENT_TOKEN_TO_BE_REPLACED