More than 55 million people in seven countries are in desperate need of COVID-19-related famine relief. That is according to a new report from international charity Oxfam, entitled “Later will be too late.” The report details how 55.5 million people in seven countries — Yemen, Afghanistan, Nigeria, Burkina Faso, the Democratic Republic of the Congo, and Somalia — are living in severe-to-extreme levels of food insecurity or even famine conditions, thanks largely to the fallout from the coronavirus pandemic. END_OF_DOCUMENT_TOKEN_TO_BE_REPLACED

Asymmetric Effects of Growth and Stagnation

Growth under capitalism is associated with an increase in absolute poverty. Marx had recognised this and expressed it as follows: “Accumulation  of wealth at one pole is, therefore, at the same time accumulation of misery, the torment of labour, slavery, ignorance, brutalisation and moral degradation at the opposite pole, ie, on the side of the class that produces its own product as capital” (Capital Volume I); or again, “As productive capital grows…the forest of uplifted arms demanding work becomes ever thicker, while the arms themselves become ever thinner” (Wage Labour and Capital). END_OF_DOCUMENT_TOKEN_TO_BE_REPLACED

A New Revolutionary Alternative for the People of Venezuela

FOR many on the left in Britain and within the heart of the global capitalist system, Venezuela has been an example of staunch opposition to US and Nato imperialism, with a broad collection of revolutionaries fending off multiple coups, mercenary attacks and resisting an imperialist blockade of late.

This vision of defiance and tenacity has painted a very particular idea of what the experience is in Venezuela, which ultimately makes the formation of the Popular Revolutionary Alternative (APR), a new bloc of left wing groups without the ruling PSUV, quite a remarkable surprise. END_OF_DOCUMENT_TOKEN_TO_BE_REPLACED

More than a dozen young visiting scholars from China had their visas abruptly terminated in a letter from administration of the University of North Texas (UNT), Denton, on August 26, in a letter dated …August 26!  The letter informed the students that they could return to campus from their lodgings to pick up belongings, but all other access was closed to them. The students and fellows were given no explanation.  They were left with no legal basis to be in the U.S. and began scrambling for the very few and very expensive flights back to China.

At first the UNT administration simply stated that all those funded by the Chinese Scholarship Council (CSC) were terminated.   According to Wikipedia, the CSC is the main Chinese agency for funding Chinese students abroad (currently 65,000 with 26,000 of them in the US) and an equal number of foreign students in China, some from the US. (Americans interested in CSC scholarships to study in China can easily find information here. There is nothing secret or nefarious about CSC; the US has agencies that offer similar aid to scholars.) END_OF_DOCUMENT_TOKEN_TO_BE_REPLACED

Back in July 1962, when, according to Donald Trump, America was “great,” I was in the Deep South, working to register Black voters.  It was a near-hopeless project, given the mass disenfranchisement of the region’s Black population that was enforced by Southern law and an occasional dose of white terrorism.

It all started in the fall of 1961, the beginning of my senior year at Columbia College.  My roommate (Mike Weinberg) and I, both white, had joined the campus chapter of the Congress of Racial Equality (CORE) and participated in a few of its New York City projects.  The real action, though, was in the turbulent South, swept by sit-ins and Freedom Rides that demanded an end to racial discrimination and, especially, the right to vote. END_OF_DOCUMENT_TOKEN_TO_BE_REPLACED

In this chapter, we focus on the first part of that critique, the critique of the ideas that are developed and utilized by mainstream economists. END_OF_DOCUMENT_TOKEN_TO_BE_REPLACED 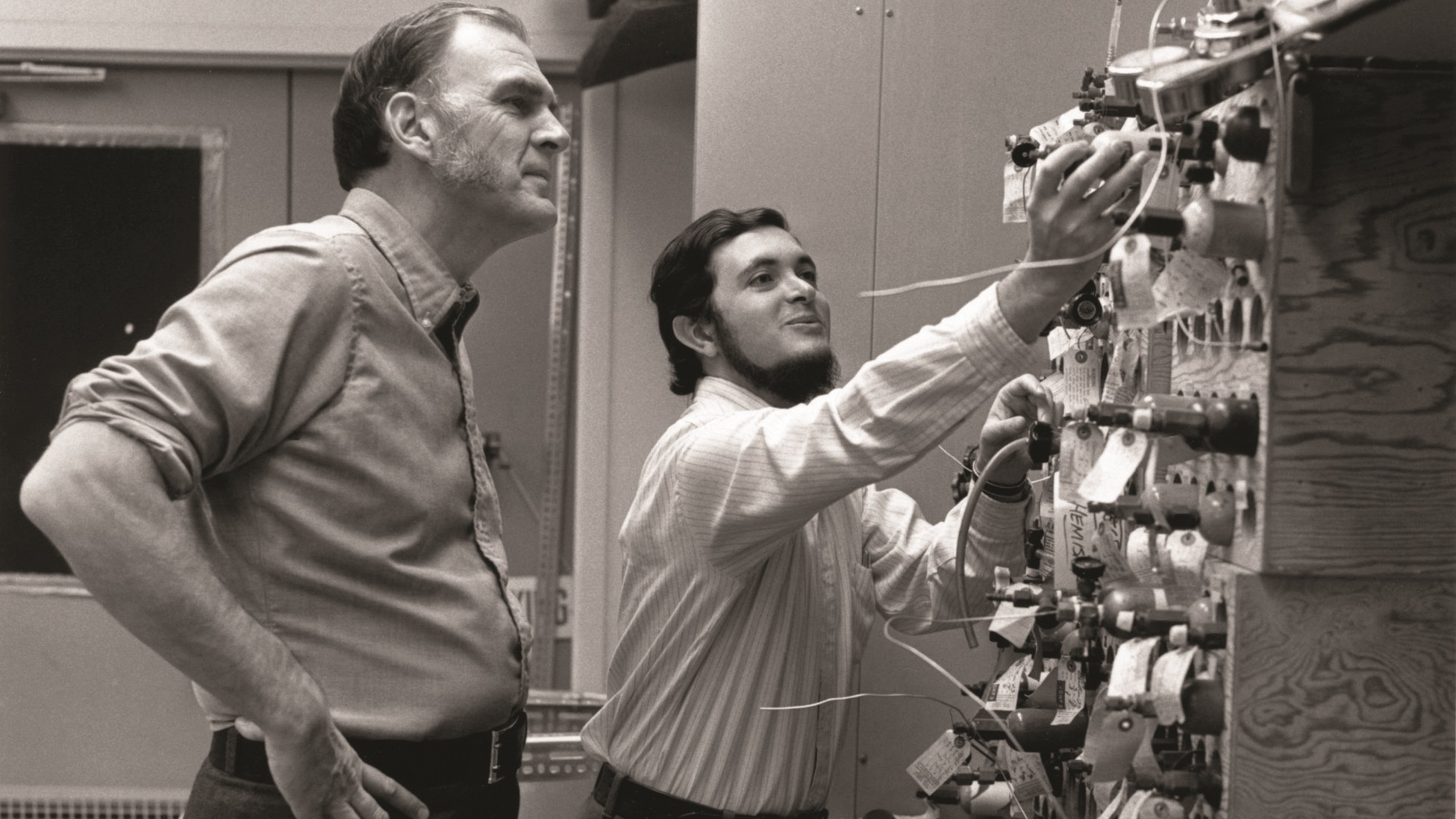 There’s a thin gaseous layer that lies between the troposphere, where we live, and the stratosphere, which filters out over 99% of the harmful ultraviolet light coming from the sun before it reaches us. Yes, we are talking about the ozone layer. By now, it is known how UV light can harm us and how important the ozone layer is. It also known that certain materials like the chlorofluorocarbon (CFC) can deplete the ozone layer.

The Comment by Hamid Yahiya Hussain and Kasturi Sen (September, 2020)
1

rightly drew attention to the damage being inflicted on Syria by EU and US sanctions. However, by concentrating on the impact of sanctions on humanitarian interventions, their Comment did not illustrate the full extent of that damage.

END_OF_DOCUMENT_TOKEN_TO_BE_REPLACED

The study of Johnson & Johnson’s Covid-19 vaccine has been paused due to an unexplained illness in a study participant.

A document sent to outside researchers running the 60,000-patient clinical trial states that a “pausing rule” has been met, that the online system used to enroll patients in the study has been closed, and that the data and safety monitoring board — an independent committee that watches over the safety of patients in the clinical trial — would be convened. The document was obtained by STAT. END_OF_DOCUMENT_TOKEN_TO_BE_REPLACED

October 10 marks World Mental Health Day. This year’s campaign theme, developed by WHO, United for Global Mental Health, and the World Federation for Mental Health, recognises that investment in mental health has not matched rising global awareness of the scale of the problem in recent years. The campaign slogan—“Move for mental health: Let’s invest”—calls the world to action and, for the first time, will be accompanied by a global online advocacy event.
From addiction to dementia to schizophrenia, almost 1 billion people worldwide suffer from a mental disorder. Lost productivity as a result of two of the most common mental disorders, anxiety and depression, costs the global economy US$ 1 trillion each year. In total, poor mental health was estimated to cost the world economy approximately $2·5 trillion per year in poor health and reduced productivity in 2010, a cost projected to rise to $6 trillion by 2030.