A global pandemic has changed everyday life drastically. From one day to the next, millions of people are infected and thousands die, even though life expectancy is longer thanks to development. Hospital systems with high-level services have collapsed and the health systems of poor countries are affected by their chronic lack of capacity. Drastic quarantines are turning the most populated cities into deserted areas. Social life is non-existent except on digital networks. Theaters, nightclubs, galleries and even schools are closed or on limited schedules. END_OF_DOCUMENT_TOKEN_TO_BE_REPLACED

The limited measures implemented by President Barack Obama towards US-Cuba normalization, are being steadily dismantled by the Trump Administration.  Between January 2019 and March 2020 many new measures were implemented against Cuba and incrementally announced.  In April, after a shipment of coronavirus aid delivery to Cuba was blocked, the Associated Press reported:  “The embargo has exceptions for food and medical aid but companies are often afraid to carry out related financing or transportation due to the risk of fines or prosecution under the embargo.” Despite the blockade Cuba has created an economy and society that provides universal healthcare and free education. END_OF_DOCUMENT_TOKEN_TO_BE_REPLACED 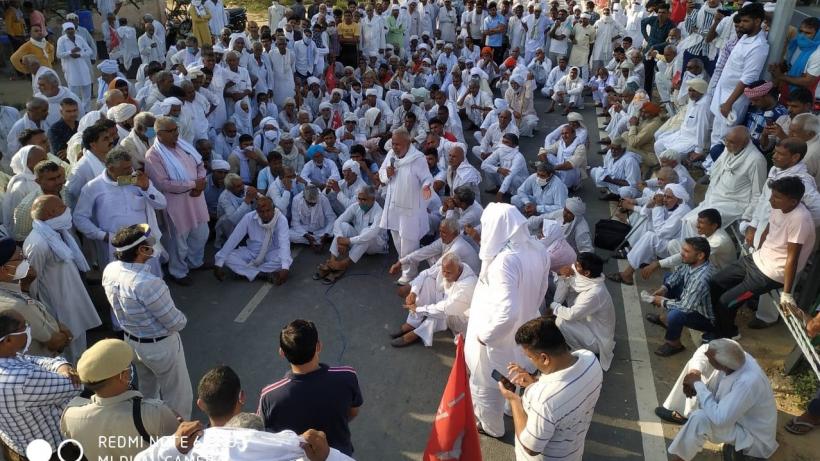 To resurrect the pre-Independence arrangement under which the peasantry was exposed to the capitalist market without any support of the State, and which crushed it during the Great Depression of the 1930s, was a betrayal of the promise of Independence. To pit millions of small peasants against the might of a handful of private buyers, as the Bills propose to do, was to open them up to monopsonistic exploitation. END_OF_DOCUMENT_TOKEN_TO_BE_REPLACED

After all, Marx wrote Capital in the middle of the nineteenth century, when both capitalism and mainstream economics were quite different from what they are today. END_OF_DOCUMENT_TOKEN_TO_BE_REPLACED