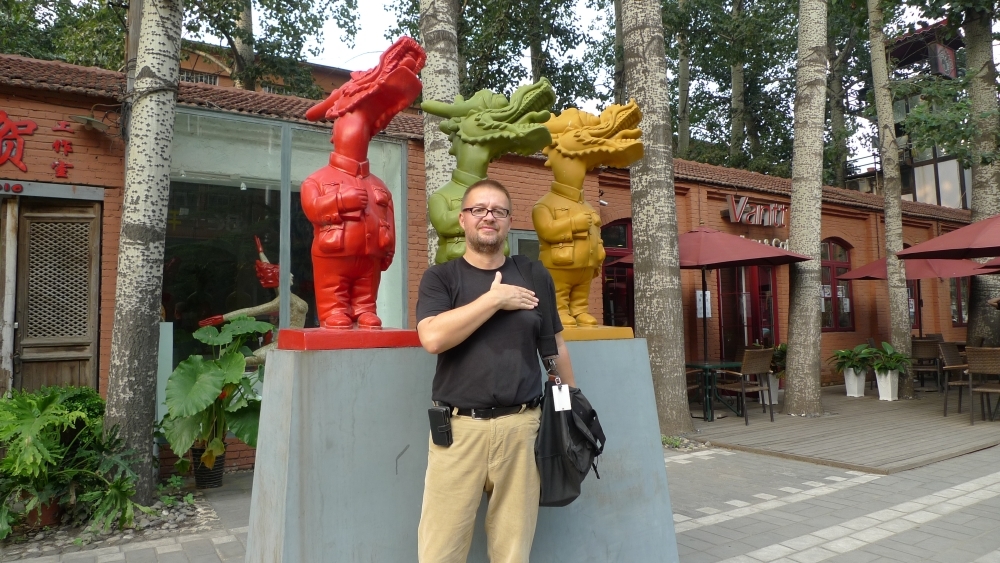 André, my good friend and comrade is no more.

We worked on several investigative projects together. André’s professional rigor, sharpness of understanding, vision and ability to connecting the dots is exemplary.

We shared some unforgettable moments, when we followed a refugee trail from Bodrum, Turkey, to the Greek Island of Kos in the Aegean Sea – onwards to Athens.

In the night from Monday to Tuesday 22 September, André traveled by chauffeur-driven car with his wife from Samsun on the Black Sea in Turkey to Istanbul. When they arrived in the early morning hours at the hotel and his wife wanted to wake him up, he didn’t react. He had passed away.

Turkish police said André’s death was “suspicious”. His body was immediately brought to a hospital for forensic analysis.

André traveled relentlessly from one battle field to another, from one conflict zone to a war zone. He exposed innumerable atrocities committed around the world, mostly by western powers. He never wavered from revealing the truth. From Afghanistan to Syria, Iraq, Iran, Sudan to Argentina, Chile, Peru to Hong Kong, to Xinjiang, the Uygur Autonomous Region of the People’s Republic of China – André was there. He reported on environmental crimes in Borneo, or originally called Kalimantan, Indonesia, where corruption is destroying vital rainforests – the lungs of Mother Earth – for the benefit of western corporations, killing wildlife and annihilating the livelihoods of indigenous people.

André stood always up for justice, in defense of the poor, for the persecuted, the oppressed – for those that by and large are considered non-people by the elitist Global North; the destitute, the refugees, political prisoners, those that disappear and wither away in the shadows. As an investigative journalist and geopolitical analyst, he fought Supremacist Might for Human Rights. André was a true Internationalist. He will be deeply missed.

May his soul rest in peace and his spirit live on.
—
Peter Koenig is an economist and geopolitical analyst.
He is also a Research Associate of the Centre for Research on Globalization.