Venezuela is Not Intimidated by Threats from US and Colombia 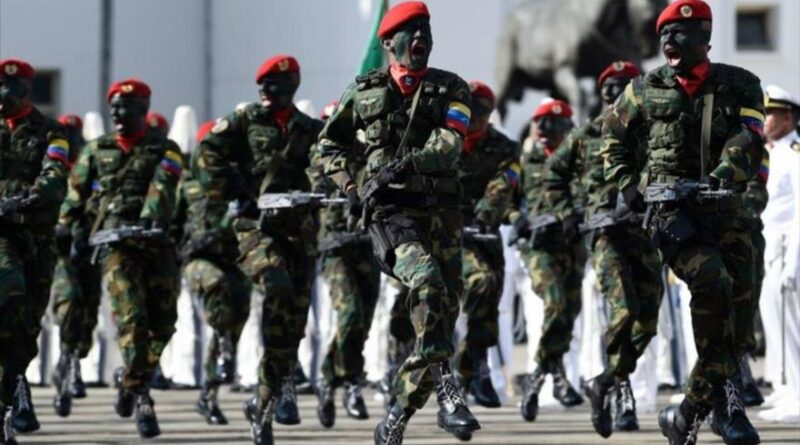 The Venezuelan special agent for the northwestern and border state of Táchira, Freddy Bernal, said on Friday that Venezuela will not allow itself to be intimidated by the threats that the governments of Colombia and the United States launch against the Caribbean country.

Bernal referred to the recent deployment of tanks and military personnel on the Colombian border with Venezuela, within the framework of the military exercises called “Poseidon,” stressing that his country is a peaceful country, but, faced with threats uttered against the homeland, the “Patriotas de Los Andes” operation was activated to defend Venezuela’s sovereignty.

The Venezuelan official pointed out in this regard that the Bolivarian National Armed Force (FANB)  is a disciplined and organized body, in order to protect the national territory, hand in hand with the Popular Power.

On the other hand, he reported that the Colombian government of Iván Duque opened internal mobility allowing public transport between cities, which unfortunately will increase the cases of the new coronavirus, which causes Covid-19, and will have a negative impact on the border.

Since last April, US naval forces have remained off the coast of Venezuela as part of an alleged “anti-narcotics operation” in the waters of the Caribbean. Meanwhile, the US government, chaired by Donald Trump, announced at the end of May the dispatch of another military contingent to Colombia, under the pretext of fighting drug trafficking.

The latest announcement has generated the rejection of various political forces, both inside and outside Colombia. Likewise, it has provoked the concern of Colombian activists who associate it with the geopolitical situation in the region and with the coercive measures of the United States against Venezuela, with the support of the Colombian government.