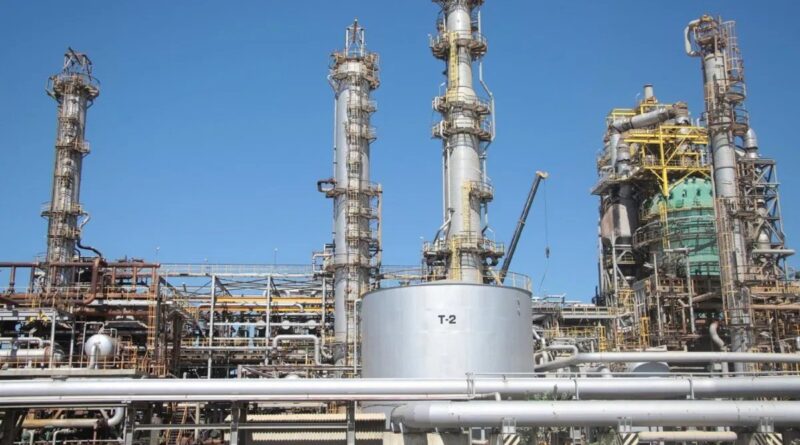 Venezuelan President, Nicolás Maduro, announced on Friday the capture the day before of a United States citizen who was carrying out espionage activities at the Amuay and Cardón refineries in Falcón state. “There is all the evidence, the photographs, the videos.” A sabotage plan at the El Palito refinery in Carabobo state was also dismantled.

He indicated that the spy served as a “Marine” at CIA (Central Intelligence Agency) bases in Iraq. He was captured with heavy and specialized weapons, a large amount of dollars in cash and other items, which have been passed on to the Public Ministry. “He is already in the declaration phase.”

President Maduro also said that two days ago the oil minister, Tareck El Aissami, together with a group of experts and engineers, discovered and dismantled a plan to cause an explosion at the El Palito refinery, located in the Puerto Cabello municipality, Carabobo state. He called for the reinforcement of all internal and external security measures, and all processes within the oil industry.

“It is a war of revenge by the gringo empire against Venezuela, to prevent Venezuela from producing all petroleum derivatives, gasoline, etc.” He indicated that more information on the capture and its results will be given in the coming hours.