Rise for Building India and for Freedom

A Call from PCC CPI(ML)

There is a deep concern among the policymakers on the drastic fall of GDP growth rate. The concern is legitimate so long as it is viewed as the availability of resources for developmental work by the state. But so far, GDP has been an indicator of capitalist development for accumulation of capital in the hands of few private owners of means of production and corporate giant to increase inequality in the society, more pronouncedly in the neo-liberal phase of global capitalism. India is no exception in emphasising the GDP growth rate from this perspective.

In this context, the fall of GDP growth rate is not always bad provided the Government plans to support the domestic economy ensuring social welfare, workers rights, domestic productive investments, and expansion of domestic market by curtailing unproductive expenditure and corporate-bailout packages. But unfortunately, the present Government in power is pursuing an economic policy that links the Indian market to the US imperialist interest and supports the corporate owners, especially the Adanis and Ambanis. This policy which is detrimental to the interest of the Indian people vis-à-vis nation deepens the crisis further. Thus, this policy finds the power-that-be in the terrain of authoritarian state and compels the state to apply coercive measures, state-repression through curtailment of working class and human rights. This is the domestic ramification of Government’s present policy persuasions. END_OF_DOCUMENT_TOKEN_TO_BE_REPLACED

Canadian auto workers are petitioning for full disclosure of their contracts before they vote. This meme was captioned “Is it really a tough decision?”

As bargaining at the Detroit 3 automakers kicks off in Canada, union members are fighting back against a longstanding undemocratic contract ratification process. In an unprecedented development, the Solidarity Movement, a rank-and-file movement within Unifor, has launched a petition to demand full disclosure of the collective agreement before voting takes place. Since the launch in early August around 1,600 members have signed.

Though the collective agreement is one of the most important documents to shape a worker’s life, Canadian auto workers at General Motors, Fiat-Chrysler, and Ford are not allowed to see it before we are asked to ratify it. Unifor, the largest private sector union in Canada, represents nearly 17,000 auto workers at the Detroit 3. END_OF_DOCUMENT_TOKEN_TO_BE_REPLACED

That paragraph opens the new Climate Justice Charter, adopted on August 28 by an mass online assembly of activists in South Africa. They describe the document as “a signpost; a trumpet call, to move all of us in the direction of system change now and for a Climate Justice Deal that ends the suffering of the most vulnerable and oppressed.” END_OF_DOCUMENT_TOKEN_TO_BE_REPLACED

SEXISM IN WORLD OF SCIENCE

No ‘Hot Pants’: Sexist Rules for Women on Arctic Expedition

Drifting on a ship in the middle of the Arctic Ocean, four women listened in quiet disbelief to the rules of a new dress code.

No leggings. No crop tops. No “hot pants.” Nothing too tight or too revealing.

It was for their own safety, they were told. Most of the crew on board the ship were men.

The wan polar sun was falling on Oct. 8, halfway through a six-week voyage across the central Arctic Ocean. The ship, a Russian research vessel named Akademik Fedorov, was crunching through sea ice a few hundred miles from the geographic North Pole. Outside the cabin window, a vast expanse of glistening blue and white was streaming past. END_OF_DOCUMENT_TOKEN_TO_BE_REPLACED

The global sea level rose by 1.8 centimetres because of the rapid melting rates of the ice sheets since the 1990s. Increasing melting rates will raise sea levels by a further 17 cm, according to the study led by Tom Slater from the Centre for Polar Observation and Modelling at the University of Leeds, United Kingdom. END_OF_DOCUMENT_TOKEN_TO_BE_REPLACED 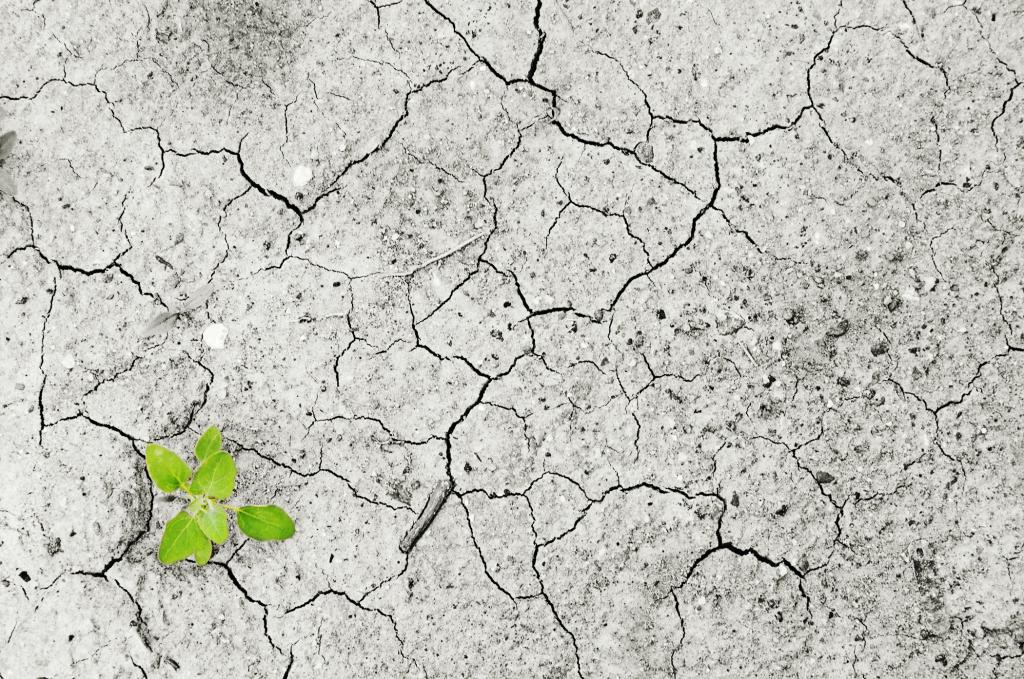 The world has missed out on significant opportunities to reduce greenhouse gas emissions, but it is not too late, a report published by the United Nations Environment Programme (UNEP) on strengthening food systems in the age of climate crisis stated.

Food loss and waste has been ignored widely, according to the report. However, by simply adding these aspects to national climate plans, policymakers can improve their mitigation and adaptation contributions from food systems by as much as 25 per cent, the report said. END_OF_DOCUMENT_TOKEN_TO_BE_REPLACED

Climate change projections have yielded predictions about African regions more vulnerable to future malaria outbreaks: The growing climate crisis could affect the distribution and intensity of disease transmission in Africa over the next century, according to a recent study.

Malaria is a climate-sensitive vector-borne disease responsible for an estimated 435,000 deaths from 219 million malaria cases worldwide in 2017. At least 92 per cent of these deaths were reported in Africa.

A detailed mapping of malaria transmission is vital for the distribution of health resources and targeting of control measures. END_OF_DOCUMENT_TOKEN_TO_BE_REPLACED

Groups of stars can tear their planet-forming disk to shreds, leaving behind warped, misaligned rings, scientists find in a breakthrough study.

Solar systems like ours generally form with their planets all orbiting in the same, flat plane. But, as an international team of scientists has found in a new study, this isn’t always the case. END_OF_DOCUMENT_TOKEN_TO_BE_REPLACED