As part of a series of conferences on global governance and development, entitled “The challenges and common problems of humanity at the current

time,” the diplomat recalled that amidst the worsening pandemic, the United States announced its withdrawal from the World Health Organization (WHO).

“It is ironic that the imperialist government made this decision just when the strengthening of this organization was most needed,” he noted. END_OF_DOCUMENT_TOKEN_TO_BE_REPLACED

If Humanity is to Have Any Future At All 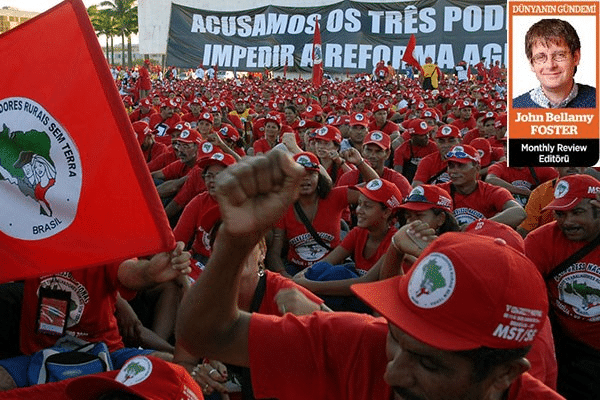 ÖŞK: The U.S. government is escalating the tension with China with the sanctions, consulate closures, harsher and more reckless rhetoric after the pandemic… According to a Pew Research Center poll, 73 percent of U.S. people say they have an unfavorable view of the country. Anti-China rhetoric is an election strategy for Republicans. Republicans are not alone in this. Democrats are racing with Republicans with their anti-China sentiment, blaming Trump for not being hard enough on China. Considering China’s success on innovation and improvement of the new technologies like 5G and its acceptance by West, what will be the future results of anti-China policies both inside and outside of the U.S.? There are reports suggesting that U.S. officials try to push the relations towards a point of ‘no return’. Would that be an outcome? END_OF_DOCUMENT_TOKEN_TO_BE_REPLACED

The Russian Federation’s Foreign Ministry recently denounced Google’s blocking of this newspaper’s account and those of other Cuban news media by the U.S. digital media conglomerate Google. END_OF_DOCUMENT_TOKEN_TO_BE_REPLACED

The campus would span a 40-acre site and include public amenities like parks and sports field, retail space, restaurants, and affordable housing. END_OF_DOCUMENT_TOKEN_TO_BE_REPLACED

Alex Saab: “I was Tortured to Testify Against President Maduro and Sign my Voluntary Extradition to the US” 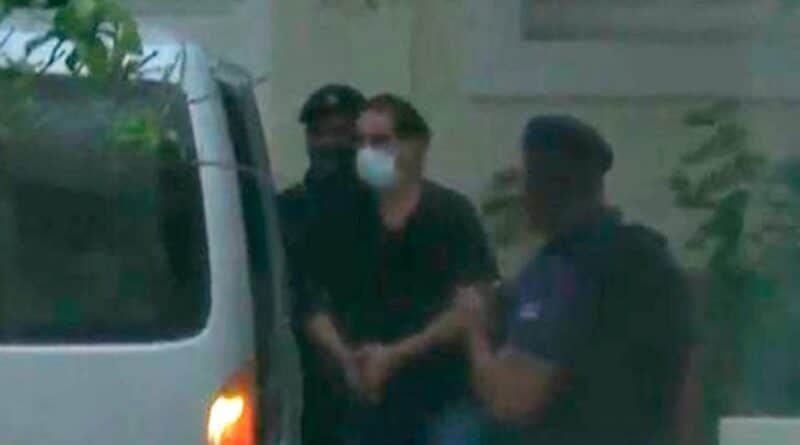 The businessman Álex Saab has said through a letter that he is being tortured daily by agents paid by the United States to make false statements against the Venezuelan president, Nicolás Maduro, and to sign his “voluntary” extradition to the North American country.

The Spanish newpaper El Mundo reported this Wednesday, September 2, that he had “exclusive” access to a letter written by Saab from the cell where he is being held irregularly on the African island of Cape Verde, a country that detained him at the request of the United States without respecting his diplomatic immunity and legal international procedures. END_OF_DOCUMENT_TOKEN_TO_BE_REPLACED 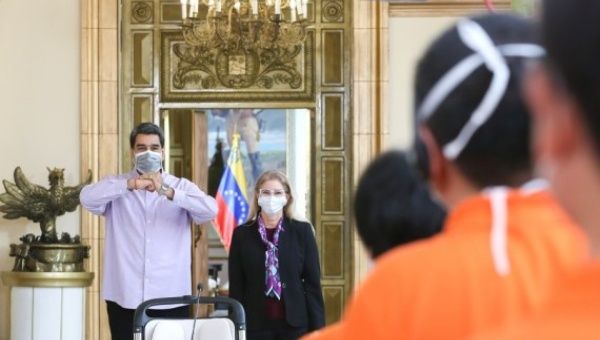 China stands with the Venezuelan people in their fight against COVID-19 and upholds the Venezuelan government’s right to safeguard national sovereignty, and national dignity and development, State Councilor and Foreign Minister Wang Yi said on Friday.

Wang made the remarks while holding talks with his Venezuelan counterpart Jorge Arreaza via video link.

END_OF_DOCUMENT_TOKEN_TO_BE_REPLACED

Mérida, September 4, 2020 (venezuelanalysis.com) – The Venezuelan government has invited the United Nations (UN) and the European Union (EU) to monitor the December 6 National Assembly (AN) elections.

END_OF_DOCUMENT_TOKEN_TO_BE_REPLACED

The Trump administration is looking to tighten oil sanctions on Venezuela in the near future, top U.S. envoy for the country told Reuters on Monday, by potentially removing exemptions that allow some oil companies to exchange Venezuelan crude for fuel from the OPEC member.

U.S. President Donald Trump has ramped up sanctions on Venezuela’s state-run PDVSA, its key foreign partners and customers since it first imposed measures against the company in early 2019, seeking to oust the left-leaning Venezuelan President Nicolas Maduro after a 2018 re-election considered a sham by most Western nations. END_OF_DOCUMENT_TOKEN_TO_BE_REPLACED 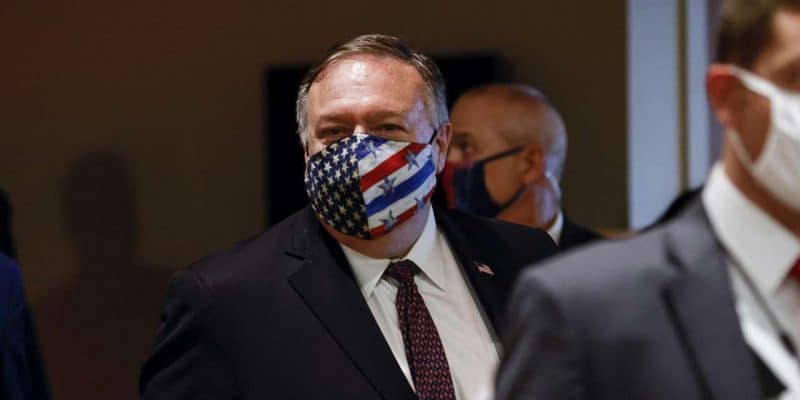 A new attack by the US government against Venezuela, adds another wave of sanctions this Friday since the Treasury Department sanctioned the president of the CNE, Indira Alfonzo and the opposition leader, president of the National Assembly (AN), Luis Parra. END_OF_DOCUMENT_TOKEN_TO_BE_REPLACED

This morning, the U.S. Department of Labor (pdf) reported that, during the week ending last Saturday, another 881 thousand American workers filed initial claims for unemployment compensation. While initial unemployment claims remain well below the recent peak of about seven million in March, they are far higher than pre-pandemic levels of about 200 thousand claims a week. END_OF_DOCUMENT_TOKEN_TO_BE_REPLACED