END_OF_DOCUMENT_TOKEN_TO_BE_REPLACED

HAVANA—While the United States tries to disqualify Cuba’s international medical cooperation, the list of brigades sent by the island to fight COVID-19 in different latitudes of the planet grows.

They are the members of the Henry Reeve Contingent, created in 2005 by Fidel Castro to face situations of serious epidemics and natural disasters. It is a legacy of the traditional practice of solidarity within the Cuban Revolution, which has never hesitated to come to the aid of other peoples suffering from earthquakes, floods, and other calamities, such as the recent battles against dengue and Ebola in three West African countries.

END_OF_DOCUMENT_TOKEN_TO_BE_REPLACED 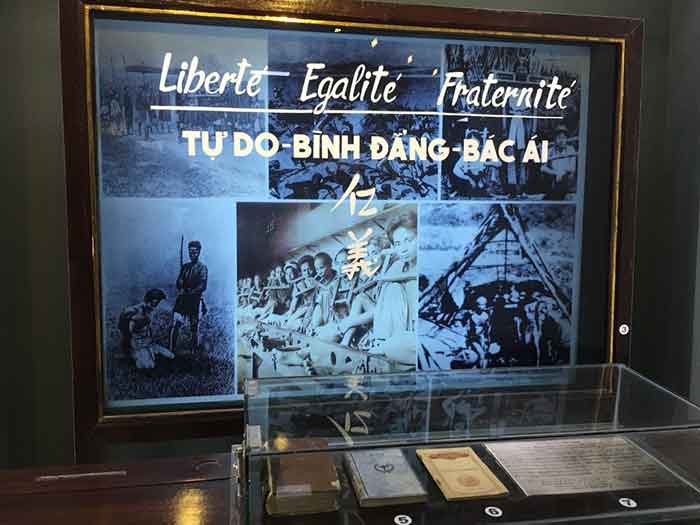 Hanoi was beautiful, melancholic, but clearly marked by war. There were stories, terrible stories of the past. In “my days”, Vietnam was one of the poorest countries in Asia. END_OF_DOCUMENT_TOKEN_TO_BE_REPLACED

The COVID-19 pandemic is taking toll from the working classes. Latest data show the fact – the working people are the worst sufferers.

The International Labour Organization (ILO) forecasts: Global working hours shall plummet by 14 percent in the second quarter of 2020 as a result of the pandemic.

The ILO in an earlier projection said: A 10.7 percent fall in working hours, or 305 million job losses, for the period. END_OF_DOCUMENT_TOKEN_TO_BE_REPLACED

And in the week ending June 20, one of every four Puerto Ricans was jobless, as were 21% of Nevadans and Hawaiians. Six other states, plus the Virgin Islands had jobless rates above 15%, BLS said. The state-by-state jobless rates lag two weeks behind the numbers of people seeking unemployment aid.

END_OF_DOCUMENT_TOKEN_TO_BE_REPLACED

The Biden campaign held an online event on Wednesday, July 8 pitched as the former Vice President’s “vision for Venezuela and Venezuelans in the US” Spoiler alert: his vision for Venezuela barely differs from President Trump. This event, which didn’t merit an appearance from Biden himself, was aimed at getting Venezuelan-Americans to volunteer for “Uncle Joe”, as Representative Darren Soto (D-Fl) called him. It was an hour and a half of shilling for votes and influence, and it demonstrated that when it comes to Venezuela, policies of regime change, sanctions and a refusal to engage in dialogue unite VenezolanosConBiden (the group hosting the event) with MAGAzuela (the term for Trump-supporting Venezuelans).

END_OF_DOCUMENT_TOKEN_TO_BE_REPLACED 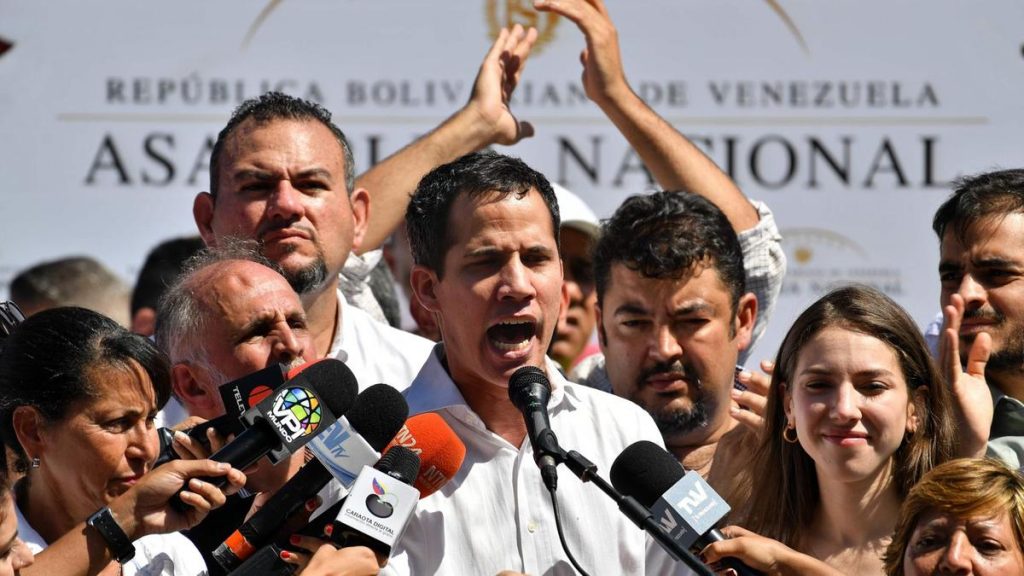 Now a days, anyone can take away anyone’s gold. It just needs turning Guaido, and master’s backing. Master’s law is there to help Guaido turn a gold grabber. The United Kingdom’s English High Court (EHC) has ruled that Juan Guaido is Venezuela’s legitimate president.  According to the EHC, Nicolas Maduro is not the country’s president.

The discovery of a self-proclaimed president without constitutional backing has been made through a legal battle in the EHC. The legal battle was for gold bullion worth $1 billion owned by the people of Venezuela.

The Bank of England (BOE) holds about $2 billion of Venezuela’s gold for safekeeping. END_OF_DOCUMENT_TOKEN_TO_BE_REPLACED 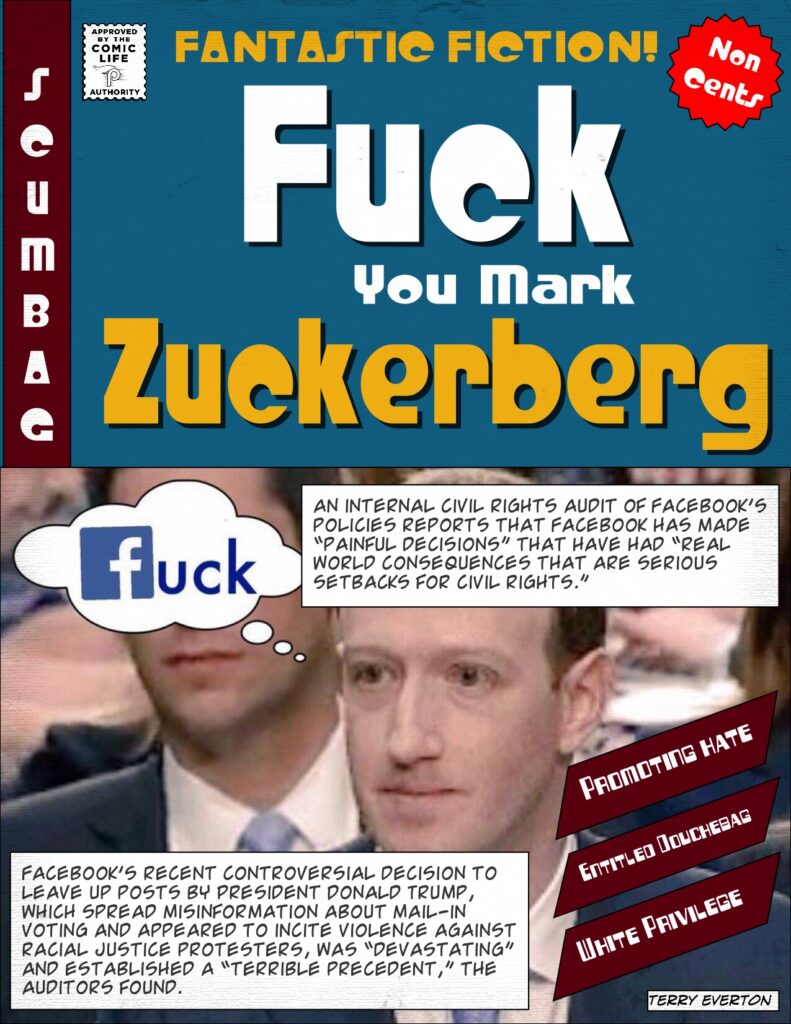 A team of civil rights auditors has delivered a scathing and unexpected indictment of Facebook’s recent moderation choices after a two-year examination of the platform’s practices and internal policies.

“While the audit process has been meaningful and has led to some significant improvements in the platform,” the report reads, “we have also watched the company make painful decisions over the last nine months with real world consequences that are serious setbacks for civil rights.”

END_OF_DOCUMENT_TOKEN_TO_BE_REPLACED

On Saturday, July 18 and Sunday, July 19, these renowned and marquee virtuoso performers from the heralded Afro-Cuban music tradition will join with musicians and presenters from Canada, the United States, the Caribbean, Spain, and other European countries in “A Concert for Cuba.”

Although it is one of the hemisphere’s smallest nations, with its resources constrained by continued U.S. policies, Cuba has played an outsized role during the COVID-19 pandemic, sharing medical advances, and sending medical teams to more than two dozen nations across the globe. In recognition of these profound contributions, many of the island nation’s legendary musicians joined by a score of international stars will hold a two-night celebration of the Island and the music it has given the world, streaming live via the Twitch.tv/HotHouseGlobal channel.

END_OF_DOCUMENT_TOKEN_TO_BE_REPLACED

ALEADING indigenous Aymara Bolivian activist has warned that a survey showing the Movement Towards Socialism (MAS) of ousted president Evo Morales would easily win the next election will prompt an intensified crackdown on his supporters.

A study by the The Latin America Strategic Centre for Geopolitics published on Tuesday showed that MAS presidential candidate Luis Arce – the regime established by last November’s coup has banned Mr Morales from standing – would win 41.9 per cent of the vote, more than the 10-point lead required to allow a first-round victory over right-wing candidate Carlos Mesa on 26.8 per cent . END_OF_DOCUMENT_TOKEN_TO_BE_REPLACED