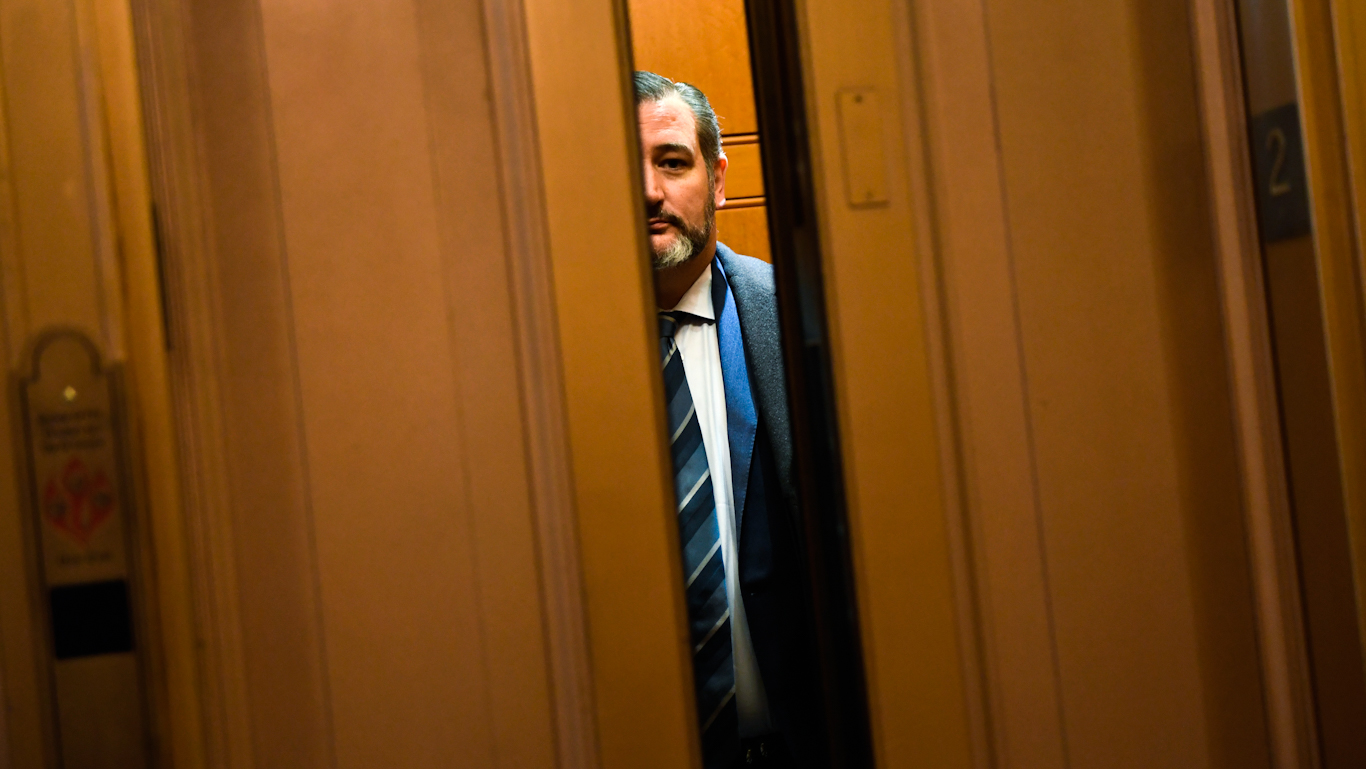 The bill, if passed, will require the U.S. State Department to publish a list of nations contracting with the Cuban government for their medical services and consider that as a factor to include said nations in the Department’s annual Trafficking in Persons (TIP) Report; opening the door for further economic sanctions and other measures against any country on that list.

A class-action lawsuit brought against the D.C.-based Pan American Health Organization (PAHO) in 2019 by four defectors out of the 50,000 Cuban doctors who participate in the program alleged that the “Mais Medicos” program run by the Brazilian government from 2013 to 2017 was an “illegal, forced labor enterprise,” which profited from the Cuban medical workforce in collusion with the Castro government, whom they accused of pocketing money they claim should have gone to them.

The lawsuit was filed in the Southern District Court Division of Miami, Florida – a bastion of anti-Castro sentiment and a republican stronghold led by generations of Cuban exiles with entrenched Cold War politics. Ramona Matos Rodriguez, Tatiana Carballo Gomez, Fidel Cruz Rodriguez, and Russela Margarita Rivero Sarabia are the plaintiffs named in court documents accusing PAHO of human trafficking and seek full compensation for what the organization allegedly paid for their services.

Trump Hammers Cuba While Cuba Cures the Sick
The US has imposed new sanctions on Cuba, hindering its mission to provide free medical care to underserved communities battling coronavirus.

Coinciding with the filing that September, U.S. officials publicly urged “nations to stop using Cuba’s medical missions” and called the international medical programs a form of “modern slavery” following statements made by Brazilian president Jair Bolsonaro a year earlier on the eve of assuming office when his invectives caused Cuba to withdraw thousands of doctors from the South American nation, who were serving that country’s most marginalized communities.

The political spat may have ended up costing thousands of Brazilian lives given the severity of that nation’s COVID-19 toll, which reportedly reached 1 million cases and 50,000 deaths yesterday. The Cuban government has deployed over 1,400 doctors to fight the pandemic and has been one of the brightest hopes for the world’s most voiceless nations, while the United States has targeted nations fighting and struggling with COVID-19 with crippling sanctions.

The Height of Hypocrisy

Cuba’s free healthcare system is funded largely by these international medical assistance programs and provides critical financial support for medical research projects in the Caribbean nation, which have yielded some important breakthroughs over the years and boasts one of the world’s lowest infant mortality rates, despite a multi-decade embargo imposed on the nation by the world’s most powerful economy.

The “Cut Profits to the Cuban Regime Act” proposed by Senators Rubio, Scott, and Cruz represent yet another attempt to sabotage Cuba’s historic efforts for self-determination in a political and economic landscape dominated by predatory capitalism. But, it is especially egregious when we consider the history of one of the bill’s sponsors, former Florida governor Rick Scott, who administered the largest case of Medicare fraud in the history of the United States, siphoning over $300 million into his own personal bank account.

Trump’s pick to lead the GOP’s healthcare reform, pled the fifth no less than 75 times during his deposition in the year 2000, including to the simple question of whether or not he was “employed.” Scott would reach a settlement with the federal government before it pursued criminal charges against his company Columbia/HCA, that eventually resulted in a $1.7 billion-dollar fine over convictions involving investors and physicians who bought equity stakes in the company and defrauded senior citizens who depended on its 380 hospitals, 200 home health agencies and 130 surgery centers.

Scott was able to walk away largely unscathed, later becoming governor of Florida supplanting termed-out GOP governor Jeb Bush and taking his place in the conveyor belt of arch-conservative, reactionary Cold War Republicans of that state.

The End of Duplicity

The accusations levied by Scott against the Diaz-Canel government in order to justify the absurd bill are the height of hypocrisy, to say the least. The “ultimate Medicare thief” claims that “Cuba is using the coronavirus pandemic for profit at the expense of […] hardworking physicians” and deems “any country that requests medical assistance from Cuba” to be aiding and abetting human trafficking.

During Coronvrius: Cuba to the Rescue, But Don’t Tell the American people
Zealots in the Trump administration have been working to entice Cuban doctors working overseas to treat coronavirus patients to defect.

The Canadian of Cuban-descent Ted Cruz, for his part, joins the chorus of duplicity and projection by painting Cuba’s genuine efforts to present an alternative to U.S. hegemony for the world’s poorest nations as “a tactic used by Raúl Castro and Miguel Díaz-Canel to exert power and fill government coffers.”

The same dynamic employed in the Cuban embargo, which the United States has enforced against Cuba and any nation doing business with it since the early 1960s, is at play with the bill now a vote in the Senate. As the power and influence of the world’s only superpower begins to wane and the imminent reality of capitalism’s total failure to provide for basic human needs like universal healthcare, the sheer political opportunism and crass hypocrisy of legislative proposals like these become more and more transparent.