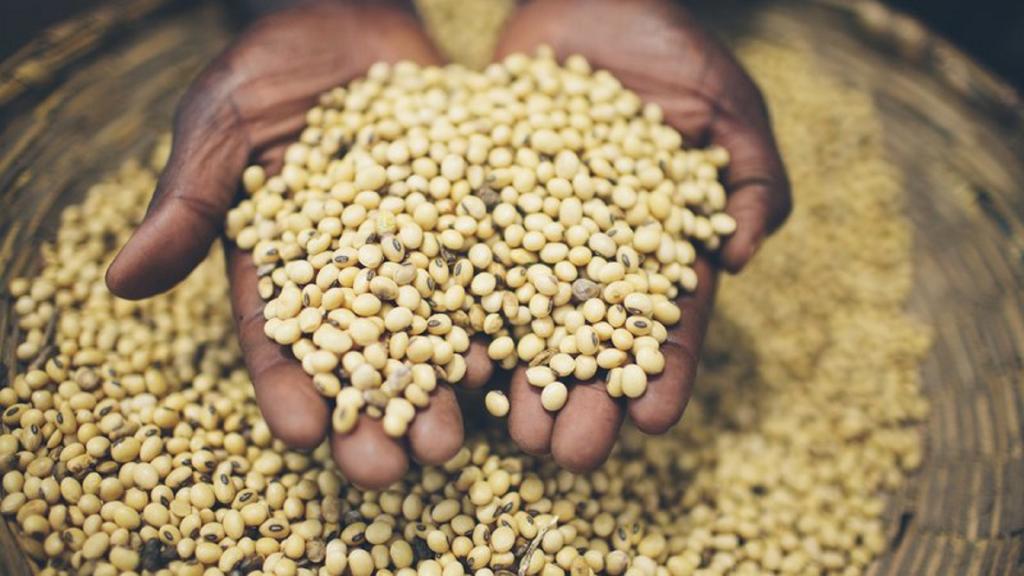 Food systems must be inclusive, local and diverse to address food security and malnutrition and build economic and climate resilience, according to the latest 2020 Global Nutrition Report. The report — released by the Stakeholder group — placed equity as the cornerstone of all efforts to overcome global malnutrition and insisted on policy changes and financial support as critical measures to ensure food systems improve the well-being of the marginalised and are sustainable environmentally.

A food system is a composite of the environment, people, inputs, processes, infrastructures, institutions, etc. Production, processing, distribution, preparation and consumption of food are a part of food systems. They also include the outputs of such activities, including socio-economic and environmental outcomes.

These components are interdependent and “collectively influence diets and broader outcomes including nutrition and health”, said the report.

While food security and its direct impacts on human health and nutrition were always critical concerns for countries to address, the novel coronavirus disease (COVID-19) pandemic sent a clarion call to act upon them with urgency.

Poor health and nutrition made people vulnerable to the virus (SARS-CoV-2), said the report. Livelihoods, food security and the economy were stretched as reverse migration — the result of a dip in economic activity and employment — took place.

Short-term interventions may be helpful, but it is critical to build health and economic resilience investments in food systems, along with other targeted nutrition initiatives, the report pointed out.

Malnutrition is a big challenge for low- and middle- income countries (LMICs) like India, where the prevalence of stunting in children below five is 40 per cent or above, according to the report. No country is on course to meet the eight nutrition targets set globally.

A recent estimate — published in journal The Lancet — showed while under-five mortality rate in India decreased 49 points between 2000 and 2017, leaps were registered from only a few states.

There was, thus, a need to recalibrate food systems away from staples like wheat and rice towards non-staples like vegetables, fruits, fish, nuts etc and make them available to people, said the report.

“Agricultural policy is heavily biased towards improving staple-grain productivity, especially rice, wheat and maize, while dietary diversity is not adequately addressed,” Prabhu Pingali — director at Tata Cornell Institute for Agriculture and Nutrition in Cornell University, United States — was quoted as saying by the report.

“More incentives towards millets, and non-staples will make production of healthy food attractive to producers and therefore improve the availability of more nutritious food, especially for the rural poor,” he added.

Small farm holders — who usually do not have access to big value chains — will be critical in improving food systems, the report stated.

Around 80 per cent cultivators in India are small or marginal farmers who practiced rain-fed and self-subsistence agriculture, said the report. Incentivising and hand-holding them to transition to diverse crops may improve local value chains as better access enabled income enhancement.

“Shifting to diverse crops choices will also need to be complimented with investments, along with primary and secondary level processing close to the farms that can generate local livelihoods and employment,” he added.

Policy changes should be geared towards procurement of nutritious and climate-resilient crops like sorghum and millets by the government, according to Padhee.

Increasing their consumption through public food distribution schemes and creating awareness on the health benefits of these crops was also needed, he stated, adding that government procurement will ensure diverse crops reach people.

Food systems are contributors to climate change and receive its consequences as well.

Animal products are the biggest contributors to greenhouse gas emissions, while staples contribute to climate impacts from cropland and water use — including nitrogen and phosphorous application — the report said.

This contribution of food systems to climate change is set to grow manifold by 2050, according to the report.

Agriculture in India contributed 16 per cent of total carbon dioxide equivalent emissions, according to the 2018 second biennial update report to the United Nations Framework Convention on Climate Change (UNFCCC). A significant amount of these emissions emanated from methane and nitrogen oxide that came from livestock and application of fertilisers, respectively.

The report — considering this — called for smaller and localised value chains instead of supermarket driven long-value chains that had larger carbon footprints. Localised chains will ensure fresh-food delivery to improve access to healthy food among disadvantaged groups and reduce inequities in diets, according to the report.

Experts said such value chains — that thrive on local produce — also keep prices in check and ensure affordability. “Investments in technology that reduce emissions through livestock need to be made. Similarly, healthy food systems need to be weaned away from inorganic chemical-based applications in a gradual and phased manner,” said Padhee.

Similarly, climate-resilient and less water intensive crops should be incentivised and popularised among farmers and consumers alike. Experts point out that steps taken to address climate change spin towards better incomes and nutrition security.