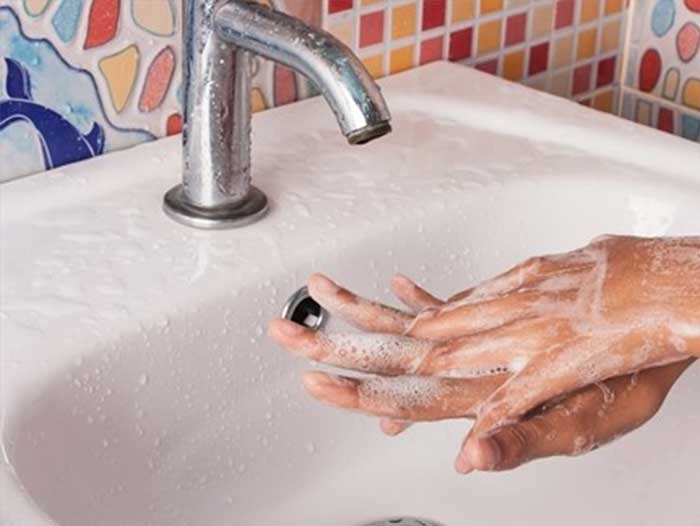 Fear is spreading centering coronavirus. In the UK, supermarkets have rationed food and other items because of panic buying. Cities in the U.S. have found shop shelves empty, as there was panic buying. News agencies including Reuters have already posted news and photos on those developments in the U.S. and UK.

But to be fearless is the first task to face the virus. Dr Abdu Sharkawy issued a Facebook warning about the overreaction to coronavirus. This message is to be spread. END_OF_DOCUMENT_TOKEN_TO_BE_REPLACED 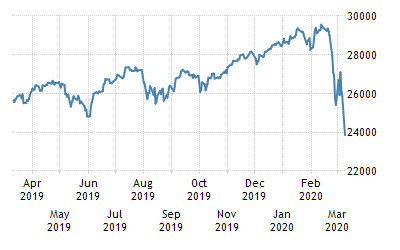 Stock markets are bearing the burden of oil slump and coronavirus fear. Stock markets across the world tumbled on Monday, and the fall in global oil prices after the OPEC+ deal collapsed. European markets fell by as much as 11.17 per cent during the course of the day’s trading.

Last week the Organization for Economic Cooperation and Development (OECD) said a severe outbreak of the coronavirus could see global growth down by 0.5 to 1.5 per cent.

Stocks cratered as markets closed on Monday, with the Dow down close to 7 percent in the largest single-day drop in NYSE history and the S&P and Nasdaq not far behind. Coronavirus, officially known as COVID-19, and a drop in oil prices are playing their role. END_OF_DOCUMENT_TOKEN_TO_BE_REPLACED

We take a look at the mobilizations that took place in different countries across the world on International Working Women’s Day 2020. We look at the reasons why women took to the streets and the battles they are fighting. END_OF_DOCUMENT_TOKEN_TO_BE_REPLACED 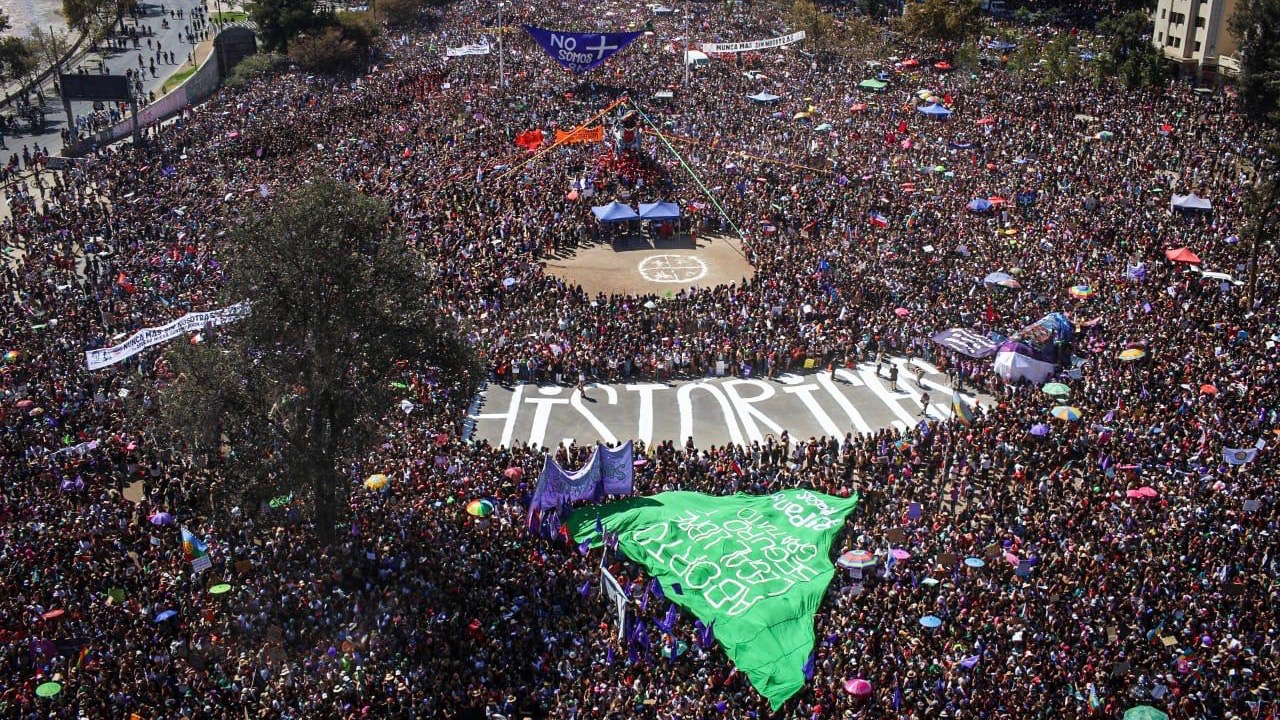 This March 8, on the International Working Women’s Day, millions of women across Latin America took to the streets to protest against patriarchy in all its forms and manifestations. From Argentina to Mexico, women demonstrated against the growing gender inequality, gender based violence, femicides, and demanding abortion rights.

In Argentina, the central focus of feminist movements and women’s organizations was the legalization of abortion in the country. The National Campaign for the Right to Legal, Safe and Free, organized a cultural and political day to promote the approval of Voluntary Termination of Pregnancy (IVE) bill and demand the implementation of the Law on Comprehensive Sexual Education (ESI). Under the slogan of “the bill is on the streets,” various cultural, informative and recreational activities were carried out during the day, in preparation for the fight that would begin in the Congress when the head of the state would present the bill.

END_OF_DOCUMENT_TOKEN_TO_BE_REPLACED

A few months ago, I started a sort of personal transformation that has seen me move in extremely shaky terrain. I’ve retraced steps I had taken without stopping to look around, I’ve dreamt of new journeys, but most of all I’ve tried to remind myself of why I am where I am.

My “quest” is very clichéd, and as expected it began for very predictable reasons: economic troubles, a tough break-up, family disputes. In other words, an “existential void.”

END_OF_DOCUMENT_TOKEN_TO_BE_REPLACED

The 2020 Venzuela solidarity delegation visited communities engaged in grassroots organising against the impacts of the US blockade. Photo: Katherine Delgado.

As the United States ratchets up its sanctions on Venezuela, organisations in Australia are stepping up efforts to promote people-to-people solidarity.

Since 2014, the US has imposed more than 300 unilateral measures on Venezuela, including new sanctions last month on its state airline CONVIASA and on Russian state energy giant Rosneft for its dealings with Venezuela’s oil company PDVSA.