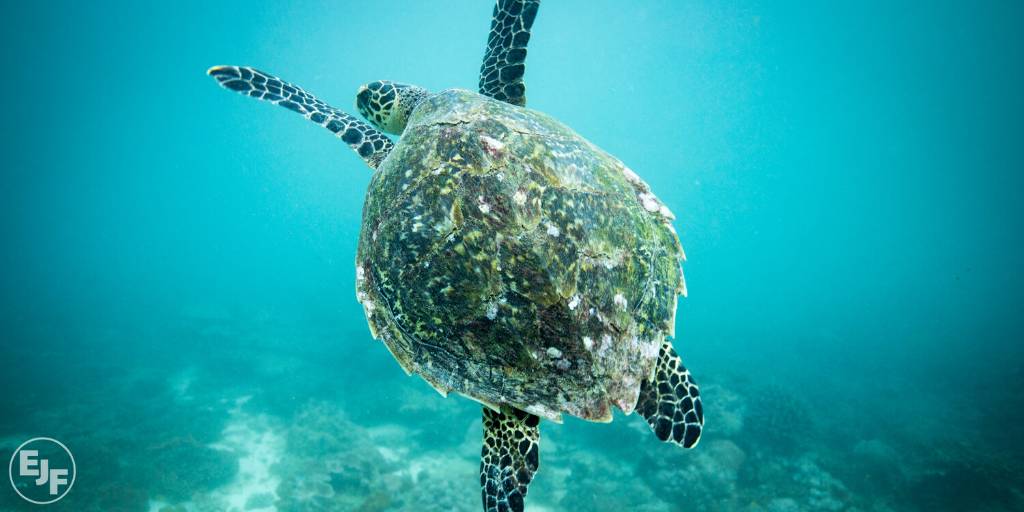 The risk of severe impacts on coastal communities and marine biodiversity from the loss of coral reefs is highlighted in a new report by the Environmental Justice Foundation. 275 million people directly depend on reefs for their livelihoods and sustenance, but the IPCC predicts that 99% of corals will be lost under 2°C of global heating. Pollution and unsustainable fishing present further threats.

A combination of immediate action on greenhouse gas emissions, an end to destructive fishing practices and effective protection for 30% of the world’s oceans is urgently needed, says EJF. END_OF_DOCUMENT_TOKEN_TO_BE_REPLACED

END_OF_DOCUMENT_TOKEN_TO_BE_REPLACED

Sagebrush, Ponderosa Pine, Juniper Trees, and Piñón Pine are important flora in the western United States. Juniper can live more than 1,000 years, as can some Piñón. Ponderosa live up to 400 years. Sagebrush is a perennial and can survive for 100 years. All have been and are used for a variety of purposes by native peoples. They are also integral parts of what were once vibrant ecosystems in some of the most beautiful and astonishing parts of the United States. The ways in which plants, grasses, trees, and wildlife interreacted, in what are harsh environments, was remarkable. Not only could we learn much from studying these ecosystems, but their sheer beauty made them places worthy of contemplation and awe. We know that biodiversity is essential to any efforts to limit global warming, to avoid devastating fires, to, in a word, the maintenance of a healthy, habitable earth. Where a part of the planet is healthy, it should not be made unhealthy. John Donne said, “No man is an island entire of itself; every man is a piece of the continent, a part of the main.” But then he wrote, “if a clod be washed away by the sea, Europe is the less, as well as if a promontory were.” That is, the human and the non-human world are intimately connected, in ways increasingly known by scientists but little understood by most of us, to our detriment. END_OF_DOCUMENT_TOKEN_TO_BE_REPLACED

END_OF_DOCUMENT_TOKEN_TO_BE_REPLACED

In 2017 a Republican-controlled Congress passed a tax cut hugely tilted to corporations and the wealthy. In the waning days of 2019, the Democratic-controlled House did a kind of me-too. It pushed through a retirement bill with a provision that gives billions to those in the upper tiers.

The House’s gift to the well-off was part of a deal finalizing federal spending for fiscal 2020. In a tweet summing up the agreement, tax expert Len Burman called it “the Zombie Extenders [aka tax breaks] and Fiscal Irresponsibility Act of 2019.” END_OF_DOCUMENT_TOKEN_TO_BE_REPLACED

The catastrophic bushfires raging across much of Australia have not only taken a huge human and economic toll, but also delivered heavy blows to biodiversity and ecosystem function.

Already, scientists are warning of catastrophic extinctions of animals and plants.

Humans have seldom if ever seen fires like these, but we do know that wildfires have driven mass extinctions and reshaped life on Earth at least once before — when the asteroid strike that led to the demise of the dinosaurs sparked deadly global firestorms. END_OF_DOCUMENT_TOKEN_TO_BE_REPLACED

Expect a slew of extreme weather events in 2020, continuing the trend from past two years.

Australia had its hottest, driest year on record in 2019. This set the scene for massive bushfires that devastated people and property, wildlife, ecosystems and the environment, he pointed out. END_OF_DOCUMENT_TOKEN_TO_BE_REPLACED

The stakes are too immense for the US. It has all to do with their move towards world hegemony by territory and by finance – meaning by the U.S. dollar.

Why doesn’t the U.S. respect the decision made by the Iraqi Parliament and move out of Iraqi territory? – The short answer is, because the U.S. doesn’t respect anybody’s – any country’s – decision or sovereignty, as long as it doesn’t meet their objectives.

Now, the U.S. is steadfast and will not leave the region. Already President Assad has requested that the U.S. leave Syrian territory. They didn’t. The stakes are too immense for the US. It has all to do with their move towards world hegemony by territory and by finance – meaning by the US dollar.

END_OF_DOCUMENT_TOKEN_TO_BE_REPLACED 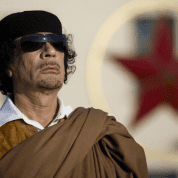 On Oct. 20, 2011, amid protests supported by the governments of the United States and the European Union, an armed uprising that plunged the country into a civil war, the Libyan leader was captured and brutally murdered by the rebels.

Being one of the most prosperous countries in the African continent, thanks to its vast oil fields, after the fall of Gaddafi, the North African country was divided between rival governments in the east and west, and among multiple armed groups competing for quotas of power, control of the country and its wealth. END_OF_DOCUMENT_TOKEN_TO_BE_REPLACED 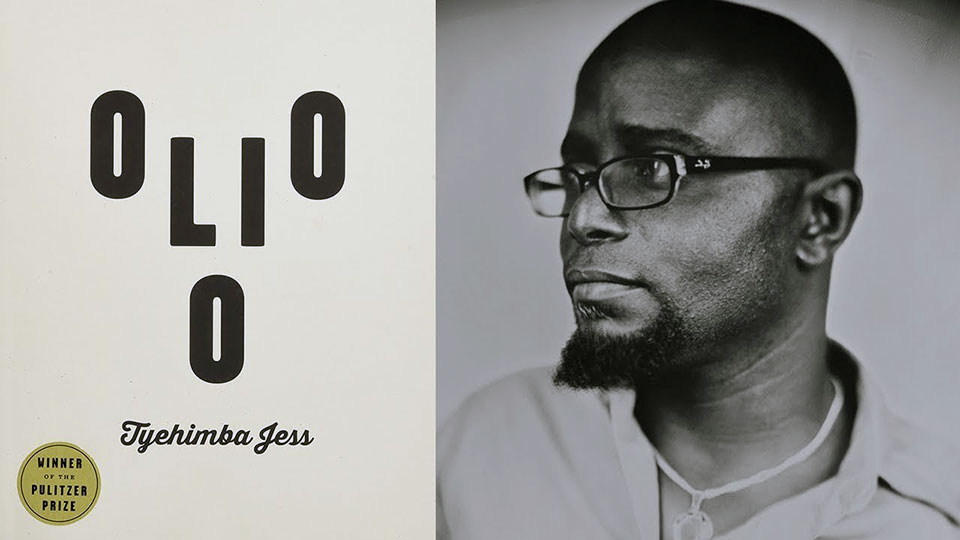 Occupy Wall Street. The Peoples Climate March. The Women’s March. Black Lives Matter. The ongoing mobilizations to defeat Trump and the extreme right that supports him.

As we marched and organized against injustice, poets, often marching right alongside us, were creating enduring works of literary art that spoke to the struggle and the times we live in.

As a new generation took to the streets between 2010-19, poetry increased in popularity, whether reading poetry of social consciousness in traditional forms, or through hiphop rhymes and rhythms, going viral on social media. END_OF_DOCUMENT_TOKEN_TO_BE_REPLACED