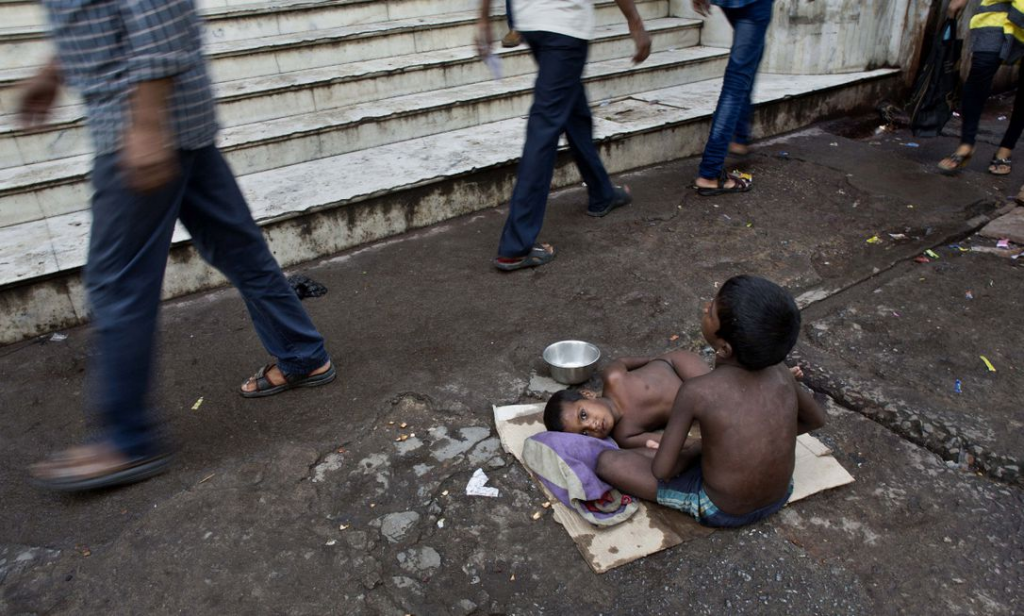 A super-rich one percent of the world’s population has accumulated twice as much wealth as the remaining 90 percent, said a new report by Oxfam, a global charity. The report has been released on January 20, 2020 on the eve of the World Economic Forum in Davos, Switzerland.

The gap between the filthy rich and the rest of humanity has reached grotesque proportions, according to the report.

The report, Time to Care, focuses on the largely unpaid care work many women and girls take upon themselves. END_OF_DOCUMENT_TOKEN_TO_BE_REPLACED

The Colombian tragedy continues without an end in sight. The last two weeks have seen a worrying surge in assassinations of social leaders, human rights defenders and ex-combatants. 19 such leaders have been assassinated since the turn of the decade. The demand by organizations and movements for protection and justice for the leaders – 800 of whom have been assassinated since 2016 – are being ignored. Meanwhile, in the first week of January, the news magazine Semana released an extensive exposé revealing that the Colombian army was illegally listening to and indulging in surveillance of journalists, politicians and judges, including a Supreme Court judge. Law and order, protection and guarantee of the most basic rights remain elusive in Colombia. END_OF_DOCUMENT_TOKEN_TO_BE_REPLACED ationwide protests against the government of Emanuel Macron entered their seventh continuous week today in France, as between 187,000 (a government estimate) and 250,000 people (the unions’ count) took to the streets to oppose Macron’s plans to radically alter the country’s pension plan, seen by many as the crown jewel in France’s substantial welfare state.

Led by transport unions, mass protests occurred yesterday across the country, including in Paris, Lyon, Grenoble, Nantes, Dijon and Angers. Meanwhile, in Nice, there was a party atmosphere as activists organized a torchlight evening demonstration. Despite the light-hearted tone some of the protests took, they now constitute the longest and most intense actions against the government since the famous May 1968 “revolution,” an event that continues to define French society. END_OF_DOCUMENT_TOKEN_TO_BE_REPLACED

END_OF_DOCUMENT_TOKEN_TO_BE_REPLACED

THE failure of Juan Guaido to be re-elected as president of the national assembly is also a failure of the US to bring about regime change through his self-proclamation as “president in charge” of Venezuela.

It is worth noting that the new leadership of the national assembly and its new president, Luis Parra, are all members of opposition parties. END_OF_DOCUMENT_TOKEN_TO_BE_REPLACED

END_OF_DOCUMENT_TOKEN_TO_BE_REPLACED

I was in Australia a month ago, experiencing some of the effects of the huge wildfires that had been burning there since August.

The authorities were saying then that the conflagrations would probably not start to die down until cooler weather arrived with the end of the Australian summer (March 2020 or thereabouts). END_OF_DOCUMENT_TOKEN_TO_BE_REPLACED

(This updated version was first published at The Saker.)

This article from 21 July 2017 is here updated and expanded to the present; and the dead links in it have been replaced by functional (this time, archived — and thus more permanent) links:

Before documenting that many trillions of dollars in U.S. Government military spending have been and are unaccounted-for, and that by far the most corrupt U.S. federal Department is the ‘Defense’ Department, it is important to document here, by means of the links that will be provided in this article, that, at least after the 9/11 event, the most respected institution in America has been and is the military, and so there exists in the United States a profoundly deceived public, which is a reflection of America’s having also a thoroughly corrupt national press or ‘news’-media, a U.S. press that is controlled by the same group of individuals who control the ‘defense’ contractors such as Lockheed Martin — the firms that derive all or almost all of their incomes from sales to the U.S. Government and to its allied governments. In other words: the U.S. is controlled by a racket, and is not (in any other than the formal sense — e.g., its Constitution) a democracy. Consequently, this article will document in its links, that the publicized and widespread view that the U.S. is a democracy instead of a dictatorship is false and results from the dictatorship’s control over America’s press, with support from also the press in countries that are allied with and vassals of America’s dictatorship.