This week marks the anniversary of the Jan. 15, 1919, murders of German communists Rosa Luxemburg and Karl Liebknecht. They were both born in the same year, 1871, and died on the same day, their names necessarily linked in history.

As members of the Social Democratic Party of Germany (SPD), they were outraged that their party supported German involvement in World War I. In 1915, they broke from the SPD and co-founded the anti-war Spartacus League (Spartakusbund). Both were imprisoned for their anti-war agitation.

END_OF_DOCUMENT_TOKEN_TO_BE_REPLACED 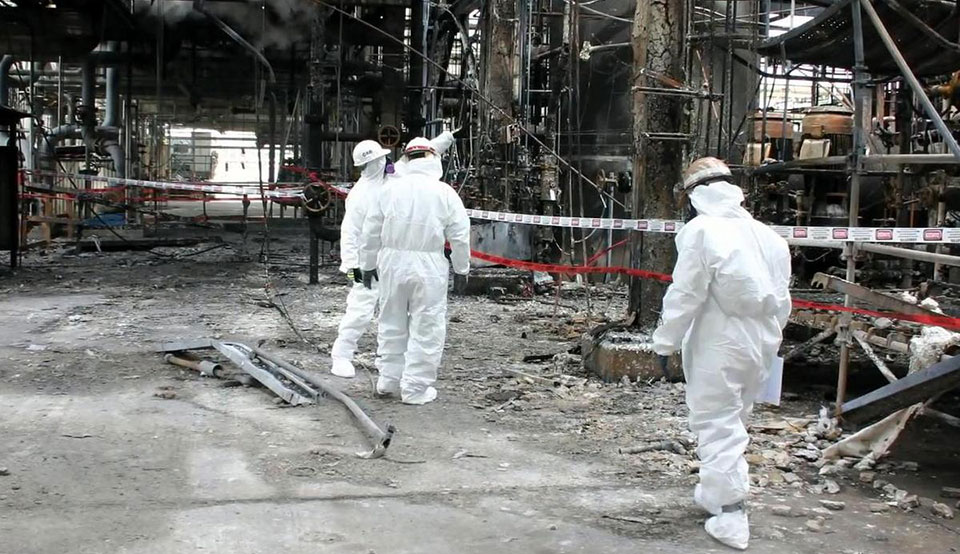 WASHINGTON—Imagine putting the lives and health of 177 million U.S. residents – one of every two – at risk. That’s what greens contend GOP President Donald Trump’s Environmental Protection Agency is planning to do, and the United Steelworkers (USW) have gone to federal court to stop the scheme.

At issue: An EPA plan to “amend” its Risk Management Program rule that, now, orders some 12,500 chemical-producing plants nationwide to plan and implement methods to prevent accidents, explosions and fires which release toxic chemicals into the air and water.

In plain language, to “amend” the plan means to trash it.

END_OF_DOCUMENT_TOKEN_TO_BE_REPLACED 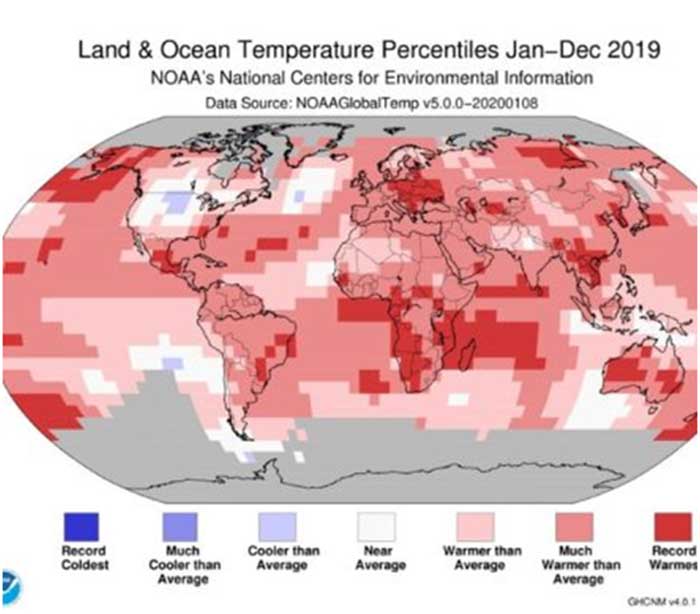 The 2019 was the world’s second-hottest year on record. The World Meteorological Organization (WMO), U.S. space administration NASA and the U.S. National Oceanic and Atmospheric Administration (NOAA) announced the finding Wednesday. The Geneva-based WMO combined several datasets, including two from the NASA and the UK Met Office.

Under normal conditions, without warming, scientists would expect that 2.5% of the Earth would experience “very high” temperatures in a given year. In 2019, 52% of the Earth did. Almost 10% of the planet set local heat records for average annual temperature; no place broke a cold record, according to Berkeley Earth. END_OF_DOCUMENT_TOKEN_TO_BE_REPLACED

A new survey from Bankrate shows that African-Americans, millennials, and Northeasterners pay more in banking fees than other segments of the population.

Banking fees are defined as “nominal” fees paid by the consumer for services, maintenance, and upkeep of their bank accounts. Examples could include a fee to print a check, to open or have an account at a bank, or for wire transfers.

Bankrate says the American customer spends on average $8 a month on fees for “routine service charges, ATM fees and overdraft penalties.” However, not everyone pays the same amount. END_OF_DOCUMENT_TOKEN_TO_BE_REPLACED

Around 7,000 homes in England will disappear into the sea by the end of the century. Happisburgh in Norfolk will be worst hit with 318ft of erosion in the next 20 years.

Figures from Plymouth University, cited by the Marine Climate Change Impacts Partnership, found that coastal erosion is occurring along 17% of the UK coastline – comprising 30% of England’s coastline; 23% in Wales; 20% in Northern Ireland and 12% of the Scottish coastline. END_OF_DOCUMENT_TOKEN_TO_BE_REPLACED

Food wastage is often neglected or remains invisible. An estimated 1.3 billion tonnes — a third of all food produced in the world annually — is lost or wasted along, according to a Food and Agriculture Organization (FAO) study. This happens across the chain — from farms to processing plants, marketplaces, retailers, food service operations and kitchens.

The resource to produce that much food leaves a footprint of about 3.3 billion tonnes of CO2. If food waste were a country, it would place third worldwide in terms of greenhouse gas emissions, between the United States (US) and India. END_OF_DOCUMENT_TOKEN_TO_BE_REPLACED