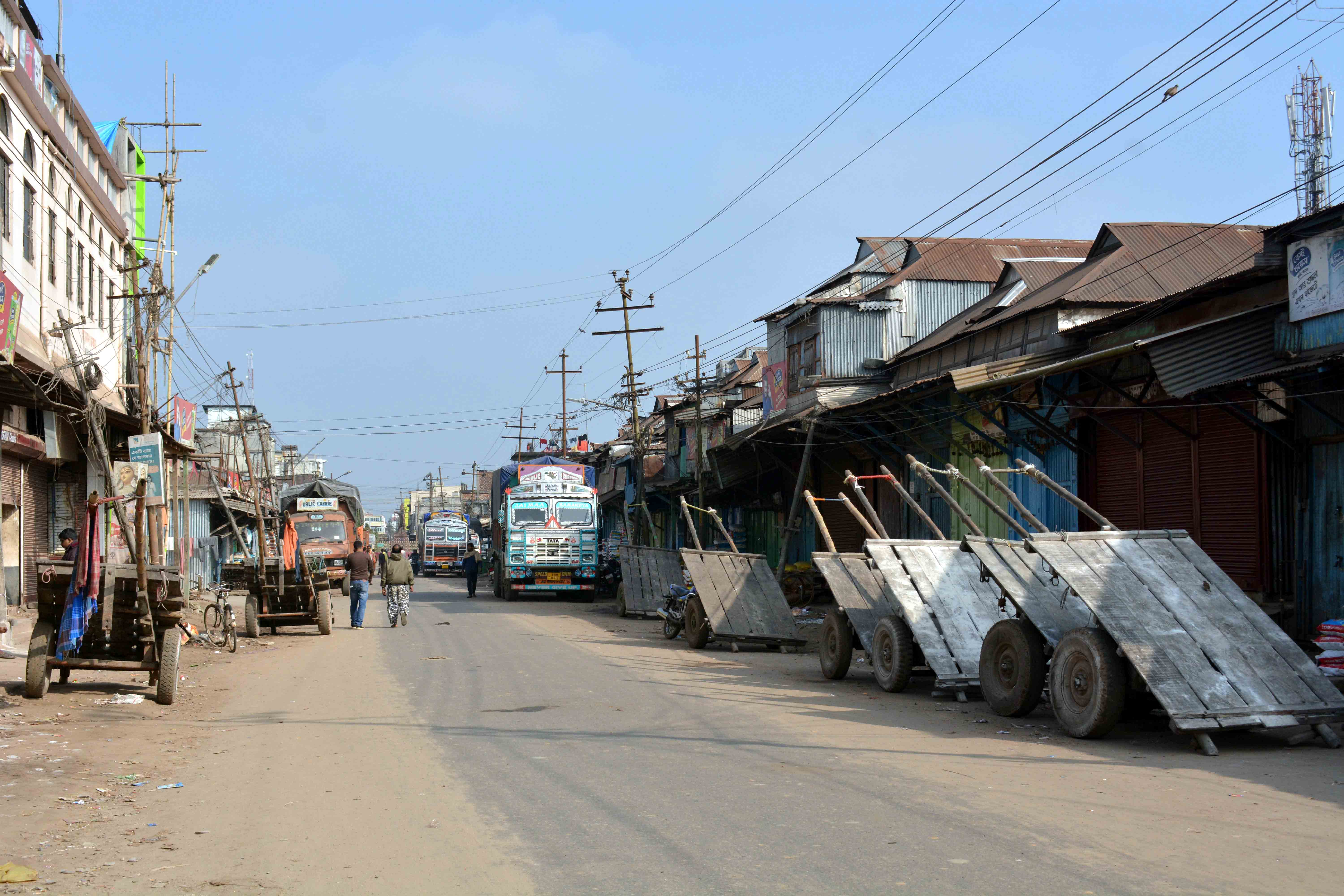 THE working class and the common people have, on January 8, 2020, once again emphatically voiced their opposition to the neoliberal policies and the communal divisive agenda pursued by the BJP government led by Modi.

While the joint trade union platform gave the call for countrywide general strike on the day, around 200 peasants’ organisations extended support and called for a ‘rural bandh’. The call received massive response from the people already fighting the attacks on the basic tenets of our constitution and on the democratic rights of the people. Though full reports are yet to be received from all states and sectors, the available information shows that people responded magnificently to the call for strike and bandh. The visible anger of the people and the massive response from all sections of the people can be missed only by those having blind allegiance to the RSS and its affiliates in power. END_OF_DOCUMENT_TOKEN_TO_BE_REPLACED

IF a head-load worker were to ask a bourgeois economist “Why does Ambani have so much wealth but I do not?”, that economist’s answer would be that Ambani has certain “special qualities” which the headload worker lacks. Bourgeois economists however are not all agreed on what exactly these “special qualities” are that are supposed to explain wealth inequalities.
These “special qualities” that supposedly explain a person’s being wealthy must be independent of the fact of that person’s being wealthy, if this explanation is to have logical soundness. In a capitalist economy for instance capital accumulation occurs, and hence wealth increases over time. The working people whose incomes are too low even for their subsistence, have little scope for saving, and since saving ipso facto entails addition to wealth, they cannot add to their wealth, and hence even acquire any wealth to start with. It follows therefore that an explanation of why Ambani has wealth while the headload worker does not, which locates Ambani’s “special quality” in the fact of his being more thrifty, ie, saving more, than the headload worker, is logically flawed. This is because if the headload worker had as much wealth as Ambani has, then he would have been as thrifty as, if not even more so, than Ambani. END_OF_DOCUMENT_TOKEN_TO_BE_REPLACED

The prospect of war with Iran is terrifying.

Experts predict as many as a million people could die if the current tensions were to lead to a full-blown war. Millions more would become refugees across the Middle East, while working families across the U.S. would bear the brunt of our casualties.

But there is one set of people who stand to benefit from the escalation of the conflict: CEOs of major U.S. military contractors.

END_OF_DOCUMENT_TOKEN_TO_BE_REPLACED

Boeing employees knew about problems with flight simulators for the now-grounded 737 Max and apparently tried to hide them from federal regulators, according to documents released Thursday. In internal messages, Boeing employees talked about misleading regulators about problems with the simulators. In one exchange, an employee told a colleague they wouldn’t let their family ride on a 737 Max.

Boeing said the statements “raise questions about Boeing’s interactions with the FAA” in getting the simulators qualified. But said the company is confident that the machines work properly. “These communications do not reflect the company we are and need to be, and they are completely unacceptable,” Boeing said in a statement.

END_OF_DOCUMENT_TOKEN_TO_BE_REPLACED 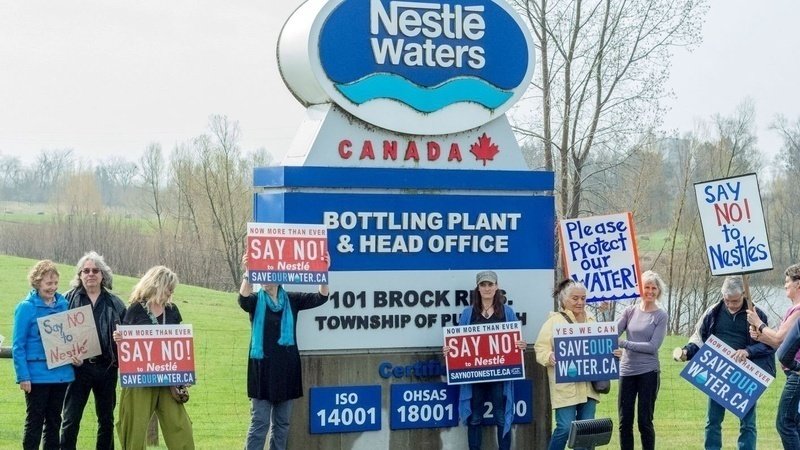 On November 14th the Canadian group Wellington Water Watchers organized the «All Eyes on Nestlé» conference in the city of Guelph, Ontario, bringing together indigenous’ peoples and citizens’ movements fighting Nestlé’s water takingsfrom Canada, the US, France and Brazil. Following this public event, the representatives of the organizations involved met for a workshop to exchange information and discuss possible common strategies of resistance to this giant corporation water grabbing. From the experiences and stories shared by groups as different as the CollectifEau 88 – from the city of Vittel, France – Save Our Water – from Elora, Canada – or the Michigan Citizens for Water Conservation -from the  US – it became clear that there is a common pattern in all these places where Nestlé takes water for its bottling facilities, contrary to this companies’ claim that any problem  is always just a local issue. This common pattern shows, for instance, that the amounts of water taken – for which Nestlé pays close to nothing – usually causes groundwater levels to sink, affects ecosystems and endangers the water supply of the local citizens. In Vittel, for instance, Nestlé and the community take water from the same aquifer and French state institutions recognized that this situation put at risk the aquifer, since the water takings went faster than its natural replenishing. The solution proposed by the French authorities? To build a pipeline of about 14 km to bring water from another place for the inhabitants of Vittel, so that Nestlé could continue undisturbed its business pumping the groundwater from Vittel!!! END_OF_DOCUMENT_TOKEN_TO_BE_REPLACED