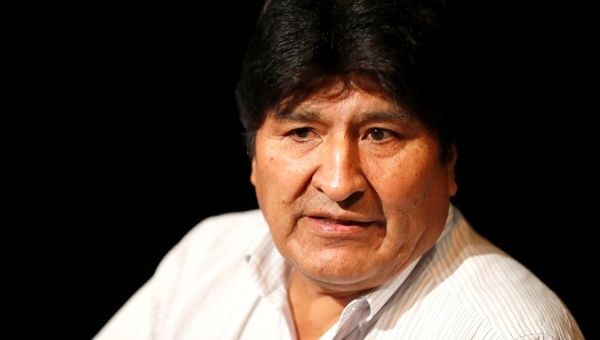 The Bolivian Socialist leader Evo Morales said that his “sin” was to nationalize natural resources and distribute wealth.

During his first press conference after his arrival in Argentina, Bolivia’s deposed president Evo Morales Tuesday analyzed the circumstances surrounding the coup d’etat against him and recalled some achievements of his presidency, which took place from January 22, 2006, until November 10, 2019.

END_OF_DOCUMENT_TOKEN_TO_BE_REPLACED 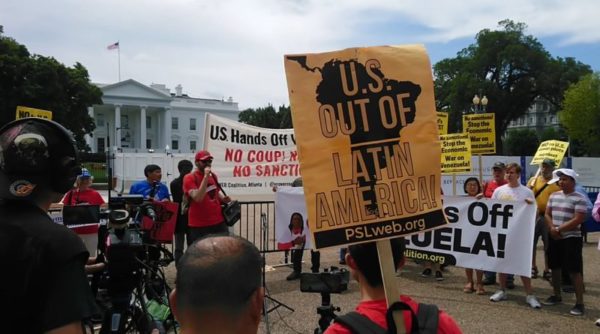 A year ago, John Bolton, Trump’s short-lived national security advisor, invoked the 1823 Monroe Doctrine making explicit what has long been painfully implicit: the dominions south of the Rio Grande are the empire’s “backyard.” Yet 2019 was a year best characterized as the revolt of the dispossessed for a better world against the barbarism of neoliberalism. As Rafael Correa points out, Latin America today is in dispute. What follows is a briefing on this crossroads. END_OF_DOCUMENT_TOKEN_TO_BE_REPLACED 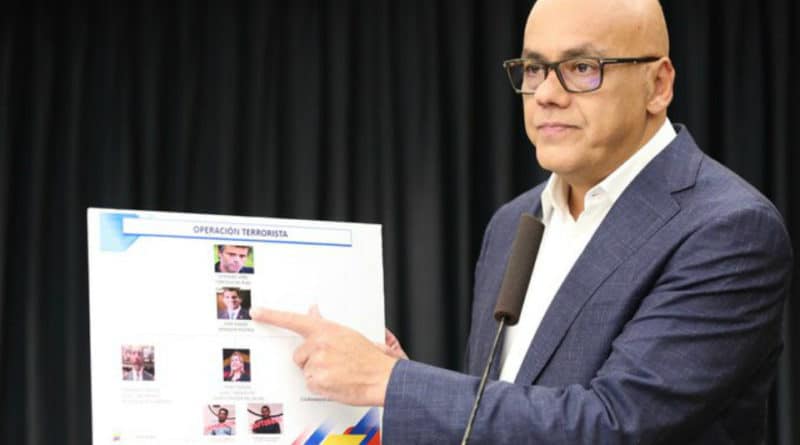 On December 15, the Voluntad Popular terrorist group, headed by Leopoldo López and Juan Guaidó, planned to carry out destabilizing actions in the country, a plan that attempted to assault two military units: the Mariscal Sucre Military Base and National Guard Command #53, located in Sucre state. This was denounced by the vice president of communication, culture and tourism, Jorge Rodríguez.

END_OF_DOCUMENT_TOKEN_TO_BE_REPLACED

It has been 44 years, but it seems like yesterday. The refurbished Karl Marx Theater seemed to shine amidst the smiles of hundreds of men and women, awaiting the opening of the First Congress of the Communist Party of Cuba. As all the delegates and guests sat down, the wait was tense with anticipation, until everyone sprung to their feet in a rousing ovation, as the historic leaders of the Revolution entered, Fidel Castro in front, leading personalities from several countries.

Thus began, on the morning of December 17, 1975, the highest body of Cuban communism, 16 years after the Rebel Army defeated the dictatorship of Fulgencio Batista and ten years since the constitution of the Party’s first Central Committee, taking a transcendental step in the institutionalization of the Revolution, with the Party as its driving force, as stipulated in the Constitution approved in a national referendum in 1976. END_OF_DOCUMENT_TOKEN_TO_BE_REPLACED 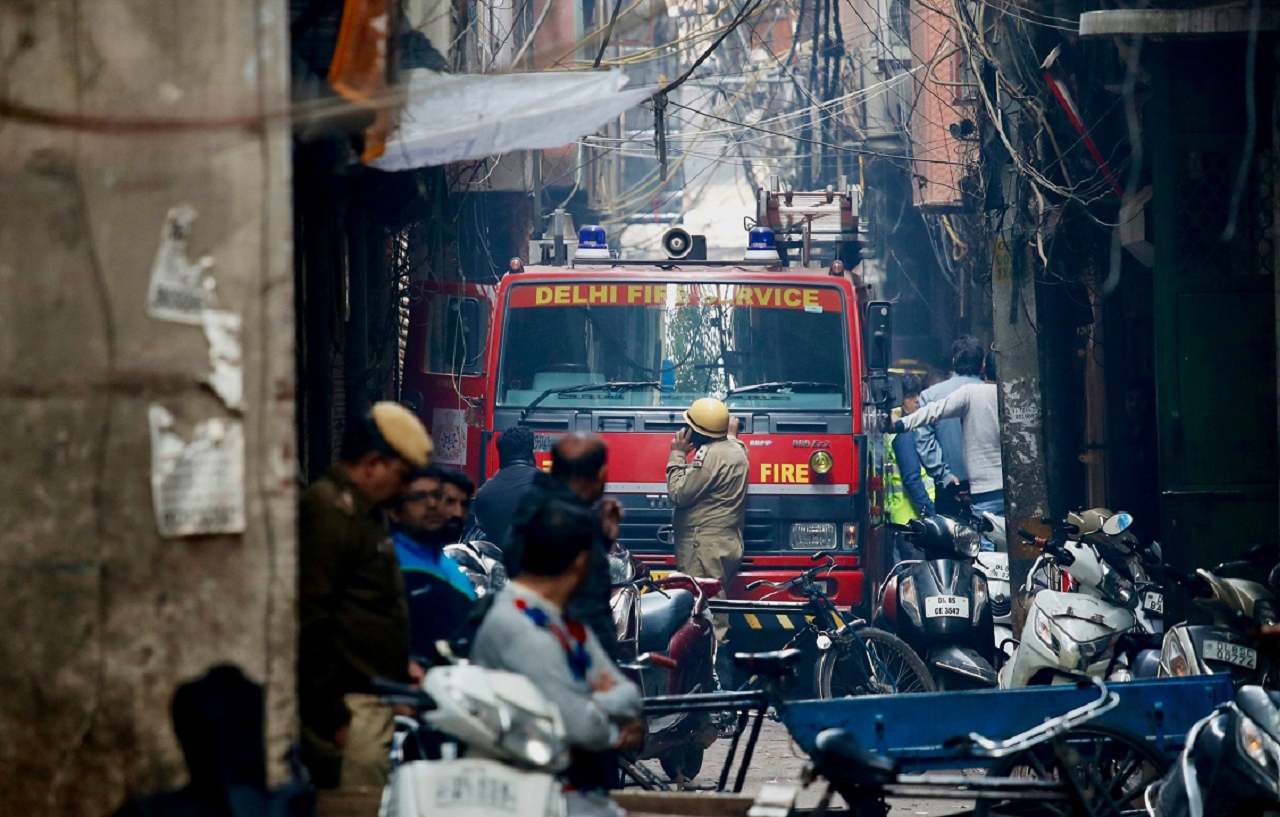 Last Sunday, on 8 December, at least 43 workers died in a massive fire that broke out in a factory operating in a residential area at Anaj Mandi in Delhi. Deadly fires and other accidents at workplaces, resulting in injuries and even death of workers, are a regular occurrence in this country. The safety laws and regulations are often ignored and violated by the factory owners. The trade unions and political parties don’t take up the issue of workers health and safety, media gives attention only when there is a big loss of human lives and property.

The severity of the situation can be assessed by a recent press statement released on 10th December by three organisations—Bandhkam Mazdoor Sangathan, Mazdoor Adhikar Manch and Bandhkam Mazdoor Vikash Sangh. The statement says that as many as 1,000 construction workers have died in accidents at work sites over the last 11 years in the state Gujarat alone. END_OF_DOCUMENT_TOKEN_TO_BE_REPLACED 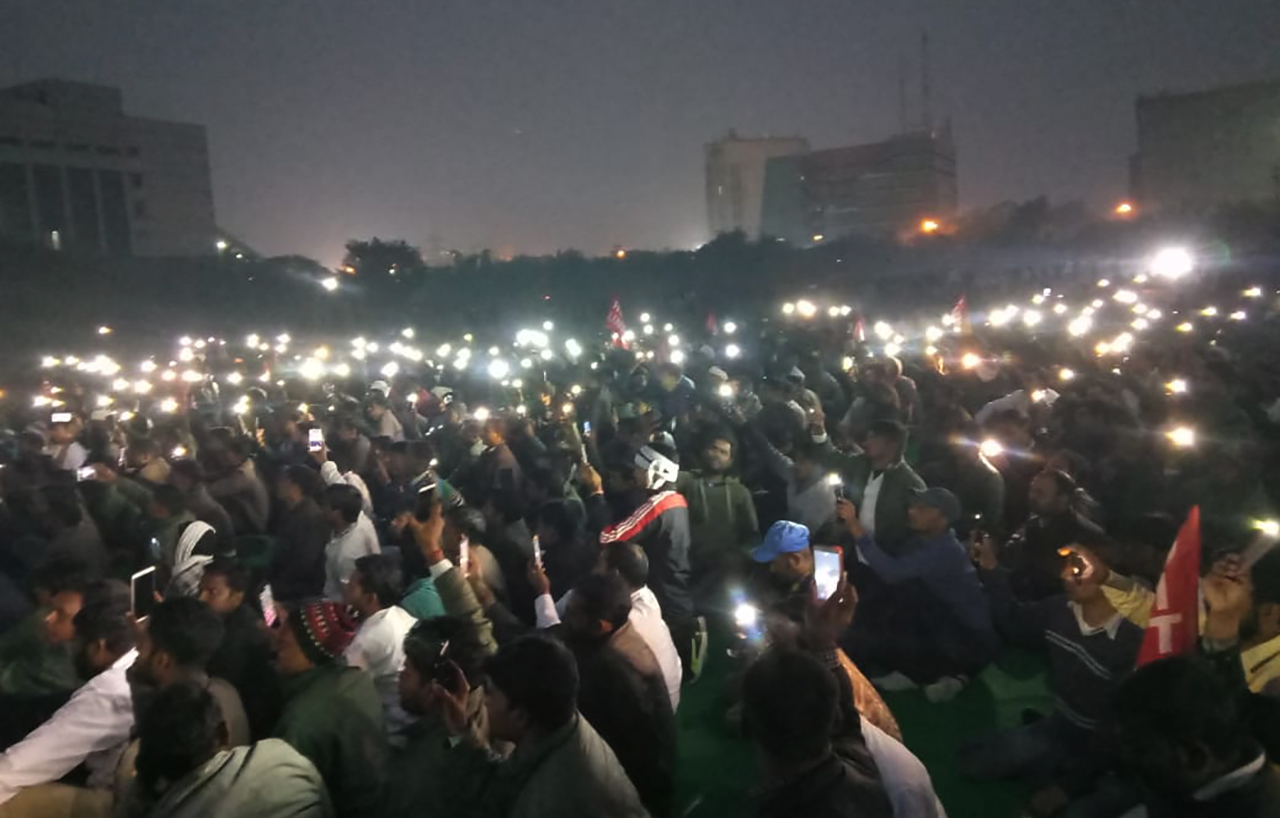 More than 1500 contract workers of Honda Motorcycle and Scooter India (HMSI) Manesar plant in Haryana have been in a one-month long militant struggle against retrenchment that began from 5th November 2019. A report by Mazdoor Sahyog Kendra, Gurgaon (Workers Solidarity Centre, Gurgaon), on this struggle of contract workers’.

More than 1500 contract workers of Honda Motorcycle and Scooter India (HMSI) Manesar plant in Haryana have been in a one-month long militant struggle against retrenchment that began from 5th November 2019. Under the pretext of economic slowdown, the Honda management retrenched around 650 contract workers on 4th November. From 5th November, those retrenched started a sit-in dharna outside the factory gate, and nearly 1000 workers started a sit-in strike inside the plant. The management initially tried to run the production on 5th November with the help of the permanent workers, but during the course of the day, only around 100 two-wheelers were manufactured. And even then, those cars had faults and needed repairing. The management ultimately declared temporary shutdown of production from 11th November. The striking contract workers remained inside, occupying the plant. And, that was the peak of the struggle. END_OF_DOCUMENT_TOKEN_TO_BE_REPLACED 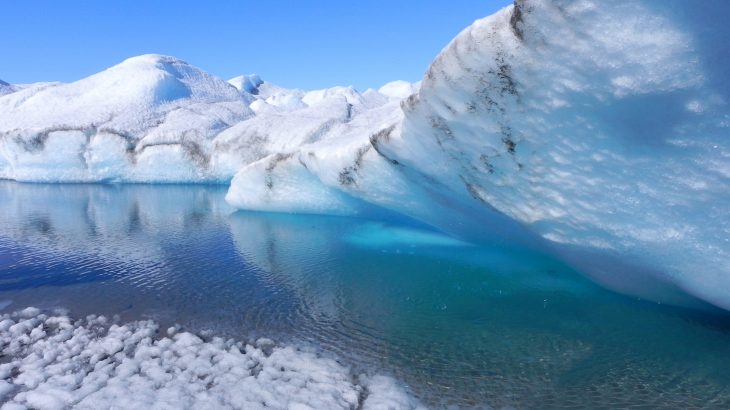 Greenland is losing ice seven times faster than in the 1990s and is tracking the Intergovernmental Panel on Climate Change’s high-end climate warming scenario, which would see 40 million more people exposed to coastal flooding by 2100.

A team of 96 polar scientists from 50 international organizations has produced the most complete picture of Greenland ice loss to date. The Ice Sheet Mass Balance Inter-comparison Exercise (IMBIE) Team combined 26 separate surveys to compute changes in the mass of Greenland’s ice sheet between 1992 and 2018. Altogether, data from 11 different satellite missions were used, including measurements of the ice sheet’s changing volume, flow and gravity. END_OF_DOCUMENT_TOKEN_TO_BE_REPLACED 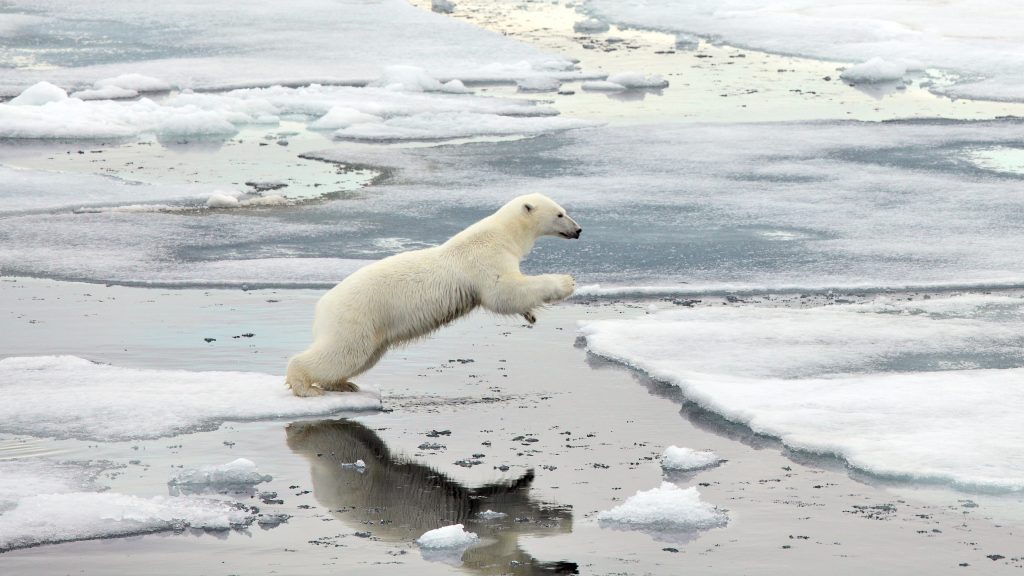 The longest ever UN climate talks on record – Conference of Parties (COP)25 – have finally ended in Madrid with nothing, but a compromise deal. Many of those in attendance were unhappy with the overall package, feeling it did not reflect the urgency of the science. A disappointment has overwhelmed many COP25 delegates.

Exhausted delegates reached agreement on the key question of increasing the global response to curbing carbon.

All countries will need to put new climate pledges on the table by the time of the next major conference in Glasgow next year. END_OF_DOCUMENT_TOKEN_TO_BE_REPLACED