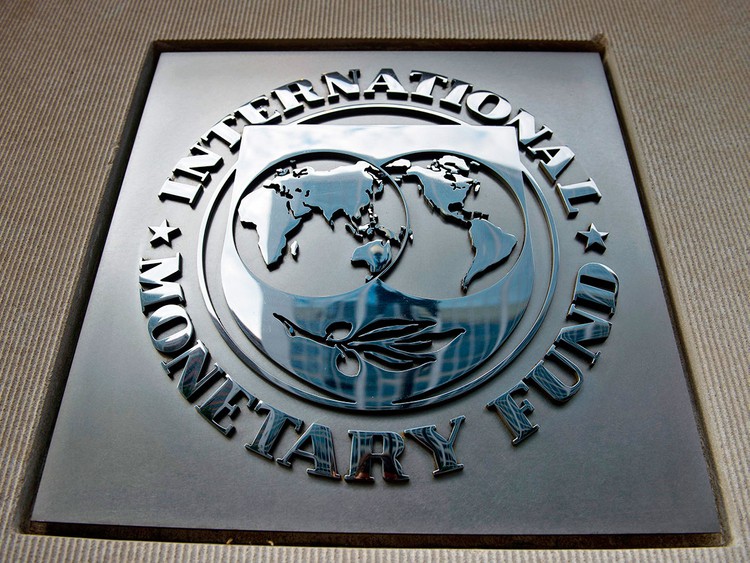 Argentina’s leftist president-elect Alberto Fernandez said Tuesday that he would renounce the remaining $11 billion tranche of the country’s International Monetary Fund (IMF) loan as soon as he takes office next month.

“What I want is to stop asking (for money), and that they let me pay,” said Fernandez, who takes office on December 10 after ousting Macri in last month’s elections. END_OF_DOCUMENT_TOKEN_TO_BE_REPLACED

“We are not intimidated by threats from the United States, which are part of its interventionist policy toward Cuba. It is deplorable that the country’s diplomats are incited to violate international law and the laws of the United States. Cuba will not renounce its sovereignty or independence,” said President of the Republic of Cuba Miguel Díaz-Canel Bermúdez, on his Twitter account. END_OF_DOCUMENT_TOKEN_TO_BE_REPLACED

END_OF_DOCUMENT_TOKEN_TO_BE_REPLACED 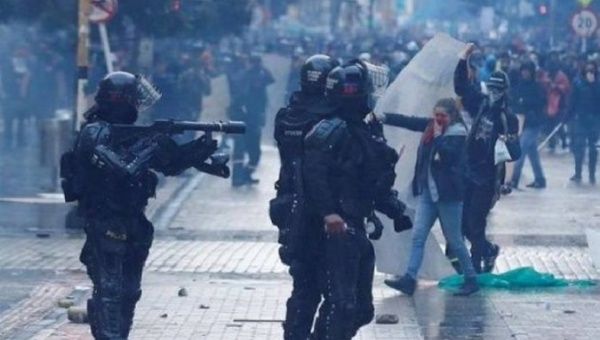 Defense Minister also acknowledged that 53 raids were made, 98 citizens were arrested and another 207 protesters were “taken” to police stations.

Colombia’s Defense Minister Carlos Holmes Trujillo on Friday admitted that three people died and 122 civilians were injured during the nationwide strike against President Ivan Duque held on Thursday, when some 622 massive marches, rallies or other forms of protest were held in 350 municipalities.

END_OF_DOCUMENT_TOKEN_TO_BE_REPLACED 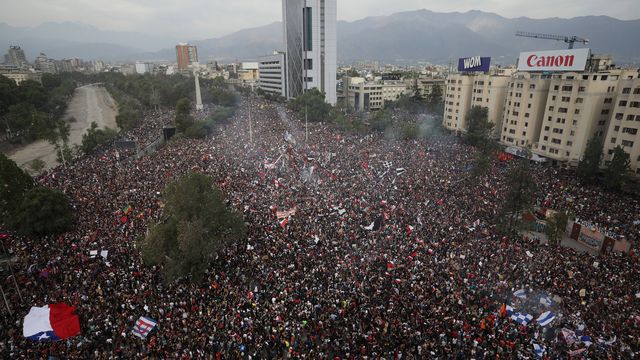 People in thousands joined in protests in Chile on Monday (November 18). It marked the first month of the most serious public protests against neo-liberal policies in recent time in Chile.

The protests show the people’s distrust of the social agenda the government announced, and the parliamentary agreement on a new constitution. 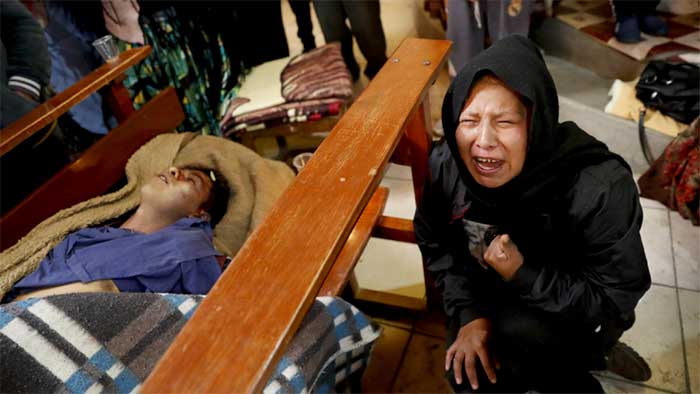 I am writing from Bolivia just days after witnessing the November 19 military massacre at the Senkata gas plant in the indigenous city of El Alto, and the tear-gassing of a peaceful funeral procession on November 21 to commemorate the dead. These are examples, unfortunately, of the modus operandi of the de facto government that seized control in a coup that forced Evo Morales out of power.

The coup has spawned massive protests, with blockades set up around the country as part of a national strike calling for the resignation of this new government. One well-organized blockade is in El Alto, where residents set up barriers surrounding the Senkata gas plant, stopping tankers from leaving the plant and cutting off La Paz’s main source of gasoline. END_OF_DOCUMENT_TOKEN_TO_BE_REPLACED

END_OF_DOCUMENT_TOKEN_TO_BE_REPLACED

A new United Nations report shows the world’s major fossil fuel producing countries, including Australia, plan to dig up far more coal, oil and gas than can be burned if the world is to prevent serious harm from climate change.

Sydney is currently blanketed by smoke haze from severe bushfires that have burned through New South Wales.

Air pollution levels on Thursday reached hazardous levels for the second time in a week. The NSW Rural Fire Service has warned that haze could be around for days.

On Thursday, several locations in Sydney had air quality index levels above 1,000. Anything over 200 is considered hazardous. Health authorities in Sydney have asked children to stay indoors. END_OF_DOCUMENT_TOKEN_TO_BE_REPLACED 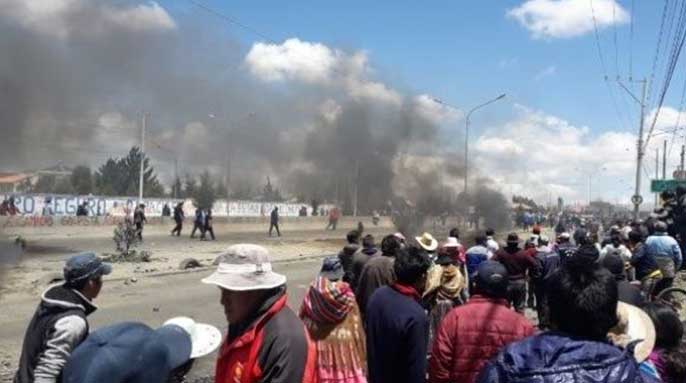 With armored vehicles and helicopters, Bolivian military forces and police used tear gas to crack down on protesters blocking access to a major gas plant, operated by state-run YPFB, in El Alto city on Tuesday.