END_OF_DOCUMENT_TOKEN_TO_BE_REPLACED

The U.S. empire’s defeat in Syria

Both materially and narratively, the empire’s ambitions for Syria have fallen apart in the week or so since Trump had troops retreat within the country. The Syrian government has regained control over Syria’s northeastern parts. The Kurdish forces, which have long served as proxies for the U.S. and Israel, have gone to the side of America’s adversaries as they’ve come to partner with Assad and Putin in fighting off the Turkish invasion. Russia has taken over key U.S. outposts in Syria, filling the vacuum that the empire left and better equipping the Russians to fight off the ISIS forces which the U.S. created.

END_OF_DOCUMENT_TOKEN_TO_BE_REPLACED

EDITOR’S LOG
Lenin famously quipped that capitalists would happily sell anyone the rope with which to hang them. The revolutionary leader was obviously betting on the fact that for the big industrialists profits always came first, way ahead of principles, and even at the risk of their own lives. In the midst of a large (second) insidious color revolution against China, this time anchored in Hong Kong, a test of such ideas is under way, as major American firms begin to realise that their eagerness to support America’s Deep State and its hybrid war against China may come at a high price.  As NYT technology editor Jack Nicas reports, Apple, which, like many tech giants, had already jumped onto the “pro-democracy” propaganda wagon without thinking much about the possible consequences, (the firm furnished the Hong Kong rioters with an app [“HKmap.live”] to track police movements), is now beating a quick retreat,  as Tim Cook, the company’s chief honcho, sheepishly eats double portions of humble pie in order to preserve Apple’s enormously profitable foothold in mainland China: END_OF_DOCUMENT_TOKEN_TO_BE_REPLACED 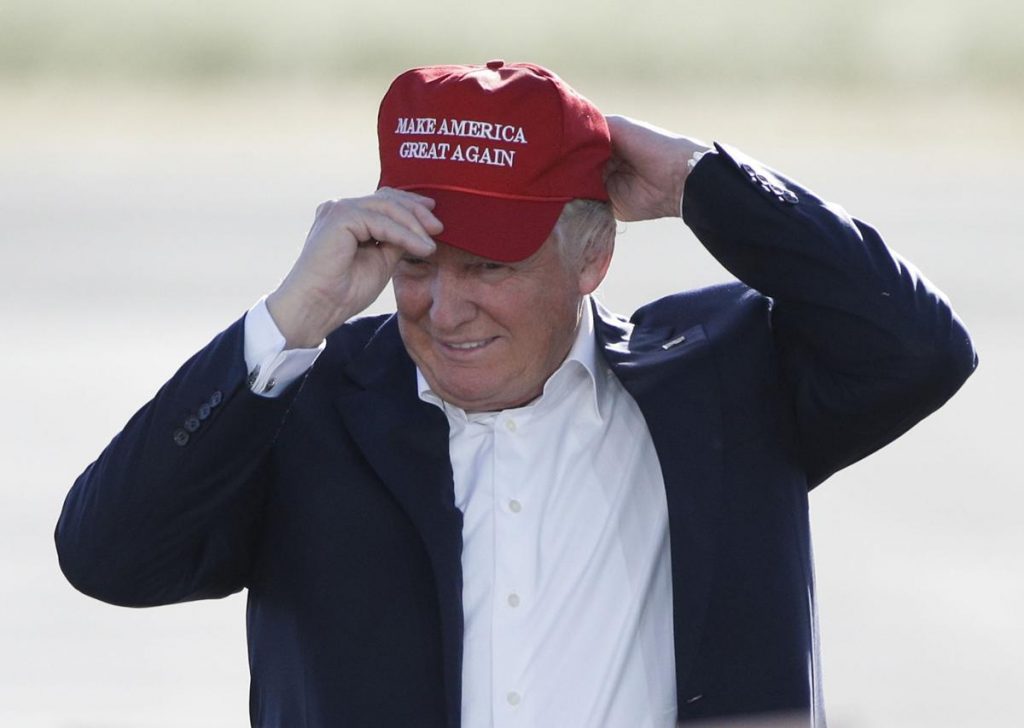 U.S. President Donald Trump is facing troubling time in his Turkey-game. His political allies and opponents are furious. Embarrassing sounds are being heard in Washington D.C. while the Democratic leaders walked out of a meeting with Trump on Syria.

Turkey’s attack on Kurdish-run territory in northern Syria will likely snuff out a radical experiment in self-government that is unlike anything I have seen in more than 30 years studying the Middle East.

In a surprise Oct. 6 statement, President Donald Trump announced the U.S. would withdraw its troops from northern Syria.

Approximately 1,000 American soldiers had been stationed in that region as a buffer separating Kurdish forces – who had been working with the Americans in the fight against the Islamic State – from Turkish troops. Turkey feared that the Syrian Kurds would link up with Turkey’s Kurdish minority who have demanded autonomy or independence.

END_OF_DOCUMENT_TOKEN_TO_BE_REPLACED

Kobanî, in the de facto autonomous region of northern Syria known as Rojava, was at the forefront of the battle against Islamic State (IS) back in 2014. With the aid of US airstrikes and Iraqi-trained Pêşmerge soldiers, the Kurdish People’s Protection Units (YPG) successfully repelled IS from the city in early 2015.This marked a turning point in the battle against IS, with various Kurdish groups uniting along with Arab units as the Syrian Democratic Forces (SDF) and becoming the Western coalition’s primary ally. It was also a key moment for the Kurds in Syria taking part in what they call the “Rojava Revolution”, as they went on to secure the north of the country.

END_OF_DOCUMENT_TOKEN_TO_BE_REPLACED

The Grayzone’s Max Blumenthal discusses his heated exchange with a former Obama official and a member of Venezuela’s far-right opposition over the basis for crippling US sanctions on Venezuela.

Blumenthal also recounts his recent reporting trip to Venezuela, where he witnessed the impact of US economic warfare and the Venezuelan people’s defiant resistance.

Guest: Max Blumenthal, Senior Editor of The Grayzone and author of several books, including his latest, “The Management of Savagery.” END_OF_DOCUMENT_TOKEN_TO_BE_REPLACED

“Activist groups and members of the opposition reminded President Evo Morales that his policy of expanding the agricultural frontier to favor the country’s agribusinesses and ranchers is the cause of the environmental disaster,” wrote the opposition daily Página Siete, attributing responsibility to Bolivian President Evo Morales for the burning of 500,000 hectares of the Chiquitania Forest, located in the department of Santa Cruz. 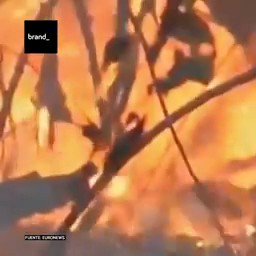