In an public statement, the organization stated that what is happening in the Amazon basin “is not a local problem” but rather a “problem that has global repercussions.” Accordingly, the FFM asked politicians around the world “to take action and denounce the destruction of an essential ecosystem.”

“Although we are from many different countries and cultures, although we have different world visions, we will all remain united behind a common goal: to express our dismay and anger at the Brazilian government’s policies that greatly accelerate the climate crisis.”

The Fridays for Future movement asks governments to implement economic and environmental policies aimed at preventing the global temperature from rising more than 1.5 degrees in the year 2100.

“It is our obligation to show solidarity with the Brazilian people, especially with those Indigenous communities and peoples on the front line who are the most affected by the destruction of Amazonian forests.”

139 people are talking about this

“It’s not fire, it’s capitalism!” Hundreds of people demonstrate in front of the Brazilian Embassy in Madrid, Spain, against Bolsonaro’s “ecocidal” policies which cause fires in the Amazon @teleSURtv #AmazoniaEnLlamas #AmazoniaSOS.”

The FFM call for protests emphasized that “the terrible environmental policy of the Brazilian Government, which sees the Amazon as a money bag” had direct consequences on the rainforests. For the number of fires increased markedly since the far-right President came to power in January 1, 2019.

“Bolsonaro argued that ‘it’s fire season’ and joked: ‘They used to call me Captain Motosierra and now I’m Neron burning the Amazon’.”

In Brazil, local media reported on Thursday that at least 20 big cities had protests scheduled for this Friday (23); these protests are expected to spread to other cities and be maintained throughout the weekend.

EARTH IS NOT ONLY FOR HUMANS 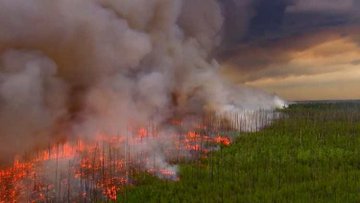 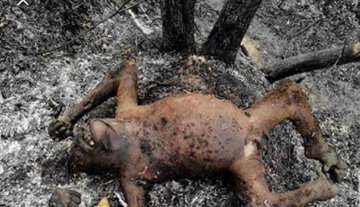 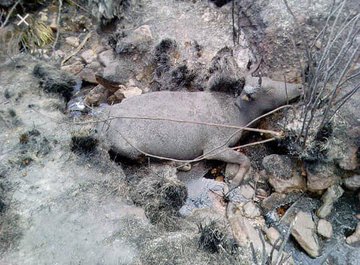 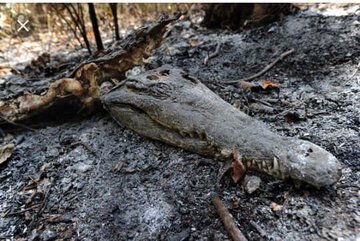 Over the last year,  the Brazilians have frequently taken to the streets to protest against Bolsonaro’s neoliberal policies, among which are the dismantling of the Environmental Ministry and the refusal to maintain legal protections to indigenous territories at the Amazon.

In Latin America, protests outside Brazilian embassies have been confirmed so far in Argentina, Ecuador, and Peru. In Europe, demonstrations are taking place in London, Paris, Madrid, Barcelona, Malaga, Lugo, Sevilla, Valencia, Salamanca, Zaragoza, Lisbon and Dublin since Friday morning.

However, in response to the growing worldwide rejection of his policies, the former Brazilian captain continued moking his critics and trying to blame indigenous peoples and environmentalists for the fires.

“The Amazon belongs to Brazil and European countries can mind their own business because they have already destroyed their own environment, said Brazil’s far-right president Jair Bolsonaro, who also described his own government’s satellite data showing an alarming rise in deforestation as lies,”The Guardian recalled.