END_OF_DOCUMENT_TOKEN_TO_BE_REPLACED

by THE GUARDIAN, THE WORKERS’ WEEKLY 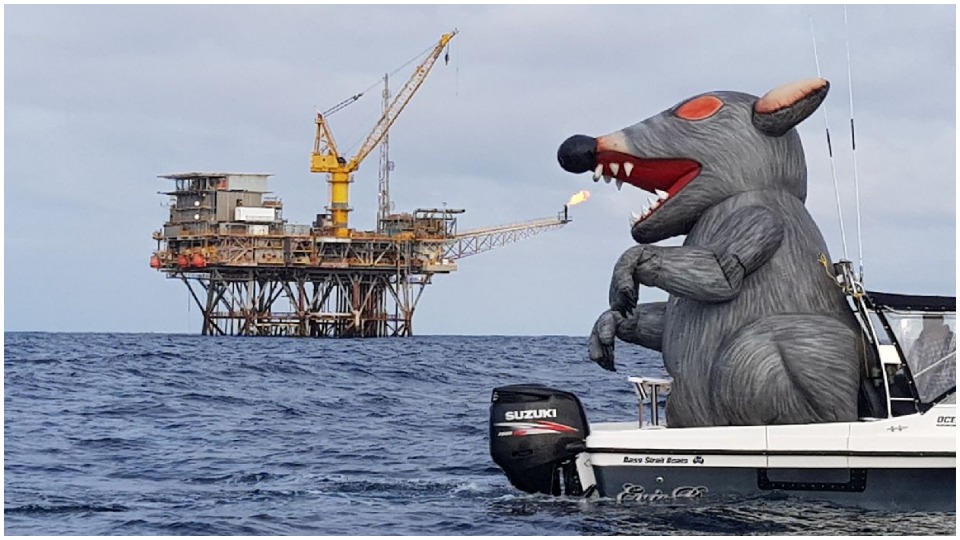 On July 11, 2019 oil and gas workers in Victoria, Australia, dismantled their picket line after 742 days, following an agreement ending a long-running dispute with ExxonMobil and its maintenance subcontractor, UGL.

The David vs. Goliath victory against the world’s sixth biggest company, ExxonMobil, by workers who refused to give in, has had a nationwide impact in Australia.

END_OF_DOCUMENT_TOKEN_TO_BE_REPLACED

Migrant detention centers in the U.S. are turning out to be an issue of debate. U.S. Vice President Mike Pence toured two detention facilities on the Texas border Friday, July 12, including a Border Patrol station where hundreds of men were crowded in sweltering cages without cots.

“Look, this is tough stuff,” Pence acknowledged at a later news conference. END_OF_DOCUMENT_TOKEN_TO_BE_REPLACED

The 120 Member States of the Movement of Non-Aligned Countries (NAM), approved on Saturday an official document ratifying their recognition to the government of the President of the Bolivarian Republic of Venezuela Nicolás Maduro Moros, reject any attempt to expel the South American country from the Organization of the United Nations (UN) and approve the creation of a technical group that will work to combat the unilateral coercive measures imposed on the most vulnerable people. END_OF_DOCUMENT_TOKEN_TO_BE_REPLACED

An organization in the United States has scheduled a 10-day trip to Venezuela in late August that could help people find answers to important questions: Are there shortages of food? What is responsible for such shortages? What is the role of U.S. sanctions? How are the Venezuelans responding to the challenge?

These are essential questions for political activists in this country, especially for those who want to remove U.S. imperialism’s foot from the backs of the people of the world, including Venezuela. END_OF_DOCUMENT_TOKEN_TO_BE_REPLACED

Demonstrations against the Puerto Rican governor, Ricardo Rosselló, were inclusive, uniting people of different beliefs against a widely hated figure.

Shortly before noon in San Juan on Wednesday, with the resignation of the Puerto Rican governor, Ricardo Rosselló, thought to be imminent, a group of protesters circled under the midday sun, banging pots and pans with wooden spoons and holding Puerto Rican flags. The epicenter of the protests was the intersection of Calle del Cristo and Calle de la Fortaleza, in the touristy neighborhood of Old San Juan. It was a picturesque setting, with cobblestone streets and pastel-painted colonial apartment buildings whose wrought-iron balconies overlooked the crowds that gathered below day and night. The entrance to the Fortaleza, the governor’s mansion, was a block away, and the baby-blue-and-white façade of the sixteenth-century palace gleamed in the sunshine, its flags fluttering in the breeze. END_OF_DOCUMENT_TOKEN_TO_BE_REPLACED

ABOVE: Jardiance DTC ad, considered by many as one of the most annoying. Like most commercials, Big Pharma ads are intrusive and mendacious, and they make people look stupid, but with their constant reminders about our health vulnerabilities, they also depress our quality of life. Who needs 24/7 reminders about a multitude of diseases lying in wait to ambush us?

“[T]his advertising promotes only the most expensive products, it drives prescription costs up and also encourages the ‘medicalization’ of American life — the sense that pills are needed for most everyday problems that people notice, and many that they don’t.” —Jerry Avorn, New York Times