The U.S. Treasury issued a letter to Congress urging lawmakers to raise the debt limit. Otherwise, the government would run out of money by early-September.

A report – “New Projection: Debt Limit “X Date” Could Arrive in September” (July 8, 2019) – by the Bipartisan Policy Center said the U.S. government may need to raise the debt ceiling by early September, a month earlier than previously forecast. Paul Ashworth, chief U.S. economist for Capital Economics, said the U.S. government was running out of cash but added that the Treasury Deposit Account still had $250 billion at the end of last week. END_OF_DOCUMENT_TOKEN_TO_BE_REPLACED 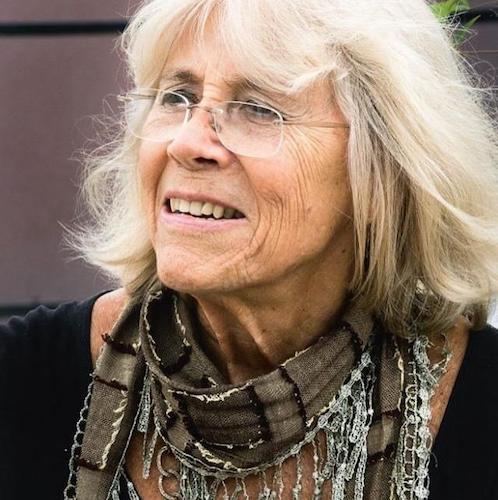 The international left has lost one of its most lucid intellectual, pedagogical educators and determined activists with the passing of Marta Harnecker on June 14, aged 82.

Marta will forever be remembered as one of the most influential and prolific writers on the Latin American left, having written almost 90 books covering a wide array of topics and debates on the left. Her collected works in many ways serve as insights into her lifelong commitment to learning, educating and defending the revolutionary cause throughout the continent. END_OF_DOCUMENT_TOKEN_TO_BE_REPLACED

HE thought of himself as a wise man and, doubtless, he was. But he made a small mistake.

“Cuba has to be punished,” he said one day. Our country never even pronounced his name.

It was a totally unwarranted offense. END_OF_DOCUMENT_TOKEN_TO_BE_REPLACED

One warm morning of October 1983, a group of young men gather in front of the Military Committee office in the municipality of Plaza de la Revolución, in the city of Havana. The reason for the presence of these young men, most of them still fresh-faced, is to leave for Angola as volunteers.

The aspiring internationalists combatants have been arriving to this place since the early hours of the morning. The waiting hours would pass by among jokes and stories and comments on the episodes of heroism and combats born from their juvenile imagination and their desire to match the deeds of their fathers and grandfathers. END_OF_DOCUMENT_TOKEN_TO_BE_REPLACED

The U.K. is facing the highest risk of a recession since the financial crisis and needs urgent plans to combat the next downturn, according to an alarming assessment of the U.K.’s economic health.

The National Institute of Economic and Social Research, one of the UK’s leading economic forecasters, said last week that the UK would only “narrowly avoid a technical recession”, with growth of 0.2% in the third quarter following a decline of 0.1% in the second quarter.

A technical recession occurs with two consecutive quarters in which the economy shrinks. END_OF_DOCUMENT_TOKEN_TO_BE_REPLACED

Just before sunset on Saturday night, a widespread electricity outage swept the west side of Manhattan, New York, and left over 73,000 people without power, according to NBC New York.

Later, power was restored, but many residents remained in the dark. END_OF_DOCUMENT_TOKEN_TO_BE_REPLACED

On June 26, as a potent heat wave settled over Europe, atmospheric scientist Patrik Winiger also settled into his seat aboard a high-speed electric train traveling from Zurich to Amsterdam. The heat, which would soon topple temperature records across the continent, began to stress the sleek Deutsche Bahn train.

First, the fast-moving German train slowed down. Then, a conductor announced that the train would need to take an extended rest at the next station because the engines were overheating. But before the train even reached the station, it stopped in the middle of the tracks. Inside the halted cars, the AC maxed out and the temperature rose. After a 15-minute breather, the cars again crept forward into the shaded refuge of the Frankfurt airport station. Perhaps the train would cool off, and things would improve.

The World Meteorological Organization (WMO) called the wildfires now burning around the Arctic “unprecedented.” A rare fire even ignited in Greenland, amid unusually hot and dry weather.

The Unprecedented # in #Arctic. Over past 6 weeks @ #Atmosphere Monitoring Service (CAMS) has tracked more than 100 intense fires in the Arctic Circle. In June alone, these fires emitted 50 megatonnes of CO2 into the atmosphere = Sweden’s total annual emissions. END_OF_DOCUMENT_TOKEN_TO_BE_REPLACED 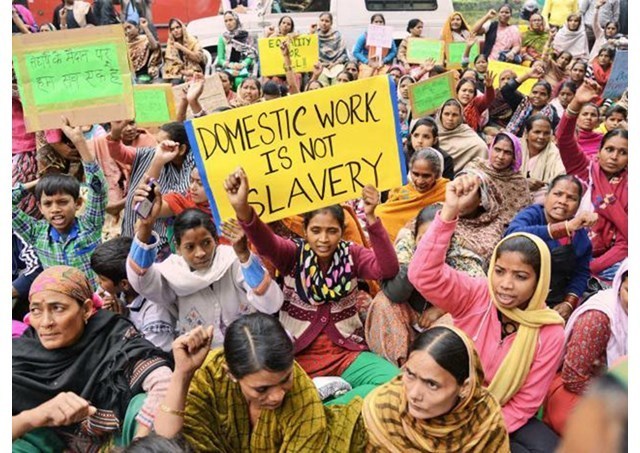 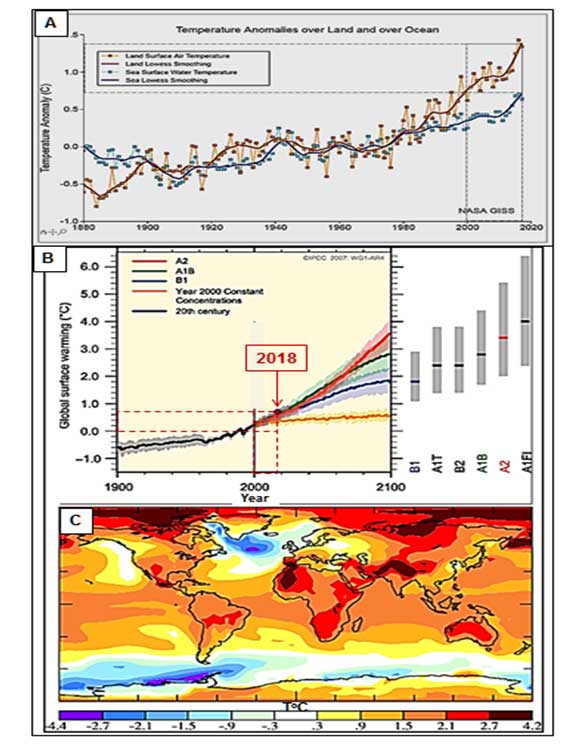 The total cost of losses due to temperature rise will be $2.4 trillion a year, said the International Labour Organization’s (ILO) Working on a warmer planet: The impact of heat stress on labour productivity and decent work report.

This prediction has been made based on a global temperature rise of only 1.5 degrees Celsius by the end of this century. END_OF_DOCUMENT_TOKEN_TO_BE_REPLACED