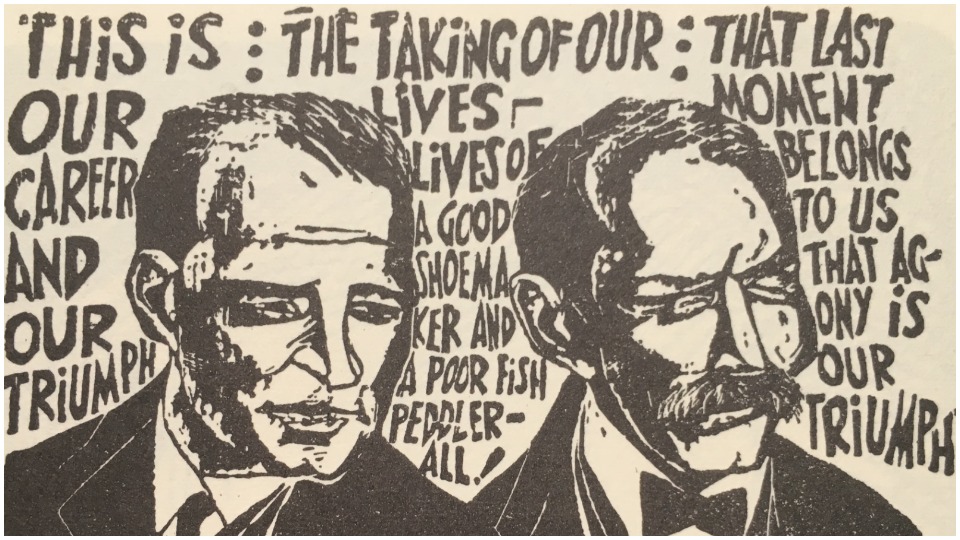 In the first decade of the Communist Party’s existence in the United States, 1919-1929, activists fought to build inclusive industrial unions, working within the existing AFL unions. They formed an organization, the Trade Union Educational League (TUEL), to coordinate these activities. William Z. Foster, who had led the great Steel Strike of 1919, the largest strike in U.S. history up to that time, emerged as a leader of the TUEL and later of the CPUSA.

Unlike the Socialist Party or other radical groups, Communists emphasized the oppression of what was then called the Negro people as a cornerstone of capitalist rule in the United States. They made the organization of Black rural and urban workers—sharecroppers and tenant farmers in the South and those who’d come North only to find themselves at the bottom of the urban economy) into unions. They saw the unions as the best means of organizing Black and white working people to fight together against all forms of racism, with racism among the white working class being a central focus.

Communists saw themselves as an advanced party of class conscious working people whose purpose was to educate, organize, and help coordinate the actions of workers in their struggle against capitalist exploitation and oppression.

Along with both building existing trade unions and struggling to establish inclusive industrial unions, for the Communists this also meant establishing organizations which would defend the civil rights and civil liberties of minorities, recent immigrants, and the foreign born. The International Labor Defense (ILD) and the American Committee for the Protection of the Foreign Born were two such organizations.

The ILD, led by Communists, played a leading role in the first decade in the defense of Sacco and Vanzetti, two Italian-born anarchists falsely accused of committing a robbery in Massachusetts in which a paymaster was killed. The who were sentenced to death.

Among those fighting for Sacco and Vanzetti was a young African-American lawyer, William Patterson, whose experience led him to join the Communist Party along with a woman who later became his wife, Louise Thompson Patterson.

The Pattersons played an important role in the struggles against racist and working class oppression for the rest of their lives, forming a community in Harlem with W.E.B DuBois, Paul Robeson, Langston Hughes, and other African-American artists, scholars, and intellectuals to fight against racism and militarism. After WWI and the rise of fascist regimes, murderous capitalist dictatorships that sought to destroy not only all people’s movements but also representative government and the rule of law, these struggles became more crucial than ever.

Many of the struggles in which Communists had played a leading role in the 1920s had ended in defeat. The 1926 Patterson, New Jersey silk strike and the Gastonia, North Carolina mill strike had been crushed. Shortly thereafter, in 1927, Sacco and Vanzetti, whom party members had expended such efforts to defend, died in the electric chair.

But Communists, strengthened by both the world movement of which they were apart and a political structure that united them, kept on struggling, learning from defeats as they went.

Many working people in factories and farms—and professional people, journalists, teachers, writers, and artists—participated in the struggles of the 1920s and learned to respect Communists for both their words and their deeds, for their courage and commitment.

During these years, much of the capitalist media followed the lead of Secretary of Commerce and later President Herbert Hoover, who proclaimed in this decade “a new era” of permanent prosperity where corporations would de-emphasize short-term profits to produce better and cheaper products, workers would “democratize” capitalism by owning stocks and bonds, and the small number of poor would be generously cared for by private charity. This capitalist utopia collapsed, of course, in the great stock market crash of October 1929. Over the next four years, unemployment rose to more than a third of the workforce (by labor movement figures), wages for the employed were slashed, and 25 percent of all people with bank accounts lost their savings.

Capitalists identify progress with individual initiative and the ability to take advantage of changing situations in a clear-headed way, avoiding both panic and inaction. Communists and the CPUSA leadership took collective initiative to fight the Depression while the capitalist class was both panicking and calling upon government to do nothing and let the “free market” restore prosperity.

Capitalist predictions that the Depression would be over in weeks turned into months and months into years.

As their first major action in response to the Depression, in March 1930 Communists in the U.S. and around the world organized “International Unemployment Day” to mobilize against the crisis. The demonstrations in the U.S. drew tens of thousands, surprising both their organizers and the capitalist power structure. After the protests, it became harder for the press to deny what was happening, and reports on what was now called the Depression became common.

This was the beginning of a great working-class upsurge that would rock the 1930s—an upsurge in which Communist Party activists and the CPUSA leadership would play a crucial role. 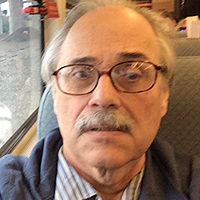 Norman Markowitz is a history professor at Rutgers University.