[Note: We repost this article here to reiterate the message of Paris Commune and commemorate the proletariat”s struggle worldwide]

The Paris Commune of 1871 was one of the greatest and most inspiring episodes in the history of the working class. In a tremendous revolutionary movement, the working people of Paris replaced the capitalist state with their own organs of government and held political power until their downfall in the last week of May. The Parisian workers strove, in extremely difficult circumstances, to put an end to exploitation and oppression, and to reorganise society on an entirely new foundation. 130 years later the lessons of these events are of fundamental importance for socialists today. END_OF_DOCUMENT_TOKEN_TO_BE_REPLACED

A specter is haunting the Wall Street Journal – the specter of socialism. | Kiichiro Sato / AP

Although nearly every issue of The Wall Street Journal tries to combat growing public support for socialism, this only proves that Marx and Engels got at least one thing right when they wrote in the Communist Manifesto that the specter of communism continually haunts the ruling class.

The latest foray in the Journal’s campaign is a pathetic piece on April 10 by Joshua Muravchik entitled “Socialism Fails Every Time.” Muravchik is a hardline neocon who has called for an unprovoked U.S. air war on Iran. He makes a living as a professional anti-Communist and “distinguished scholar” at various corporate think tanks. He is evidently driven by guilt for once believing in socialism when he led the Young People’s Socialist League in the late 1960s and early 1970s and later was active with the virulently anti-Communist Social Democrats USA that was closely tied to the U.S. Central Intelligence Agency.

END_OF_DOCUMENT_TOKEN_TO_BE_REPLACED

Last Friday, I spent the morning at a packed building in Beijing’s Sanlitun, a part of town known for its agglomeration of diplomatic missions as well as glitzy shopping districts.

Mercifully, the former was on the agenda that day. We were at the embassy of the Bolivarian Republic of Venezuela in China to ring in an important anniversary—209 years to the day since the country declared its independence from Spain. Simón Bolívar and other revolutionaries conducted a protracted crusade to free their people from oppression, inspiring other nations to wage their own liberation struggles in turn. Though the declaration was a watershed moment, it was only the beginning of a long campaign by the peoples of Latin America to break the shackles of colonialism and stand on their own two feet.

END_OF_DOCUMENT_TOKEN_TO_BE_REPLACED

The author reports on the Walter Rodney conference, which took place in March 2019 at the London’s School of Oriental and African Studies and whose theme was “On Walter Rodney: Pan-Afrikanism, Marxism and the Next Generation”.

Walter Rodney’s How Europe Underdeveloped Africa had a profound influence on my ideological development growing up in Sierra Leone.  It exposed neo-colonialism as a process of active, on-going underdevelopment, a process with an historical starting point and an end, i.e. a motive, which is the theft of Africa’s labour and material resources for the development of Europe and North America. Although I have re-read it on many occasions since then, I must admit that I have not paid this great teacher the proper attention he deserves.

END_OF_DOCUMENT_TOKEN_TO_BE_REPLACED 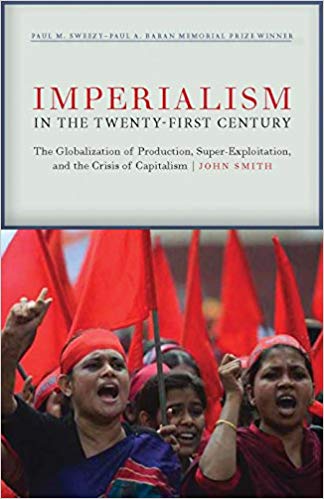 Following is the concluding part of the four-part interview. 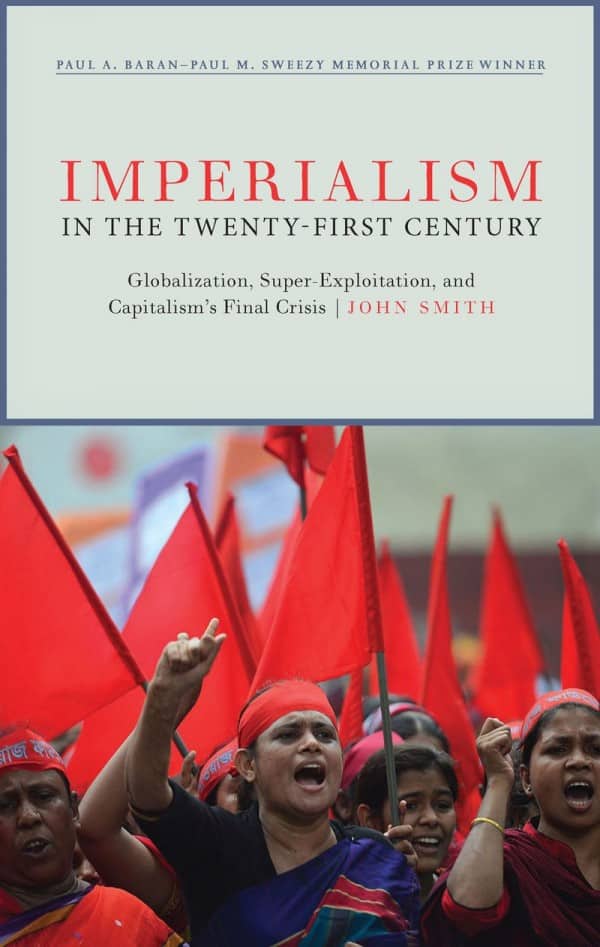 Following is the 3rd part of the four-part interview.

The analyses, interpretations and observations made, the narratives presented, the terms used, and the way persons, politics, ideologies and trends characterized in the interview are completely of John Smith, and, those don’t always correspond to the interviewer’s opinion, interpretation, etc.

Following is the 2nd part of the four-part interview. END_OF_DOCUMENT_TOKEN_TO_BE_REPLACED

At the Concert Hall in Stockholm, where he was awarded the 1982 Nobel Prize for Literature, Gabriel García Márquez, who left the real world five years ago, to live eternally in the hearts of his millions of readers, expressed to a mostly European audience: “… Solidarity with our dreams does not make us feel less alone, as long as it is not concretized with acts of legitimate support for the peoples that assume the illusion of having a life of our own in the world’s making.”And later he questioned: “Why is the originality that is admitted without reserve in literature denied us, with all kinds of suspicions, in our difficult attempts at social change? … Nonetheless, in the face of oppression, plunder, and abandonment, our response is life.” END_OF_DOCUMENT_TOKEN_TO_BE_REPLACED