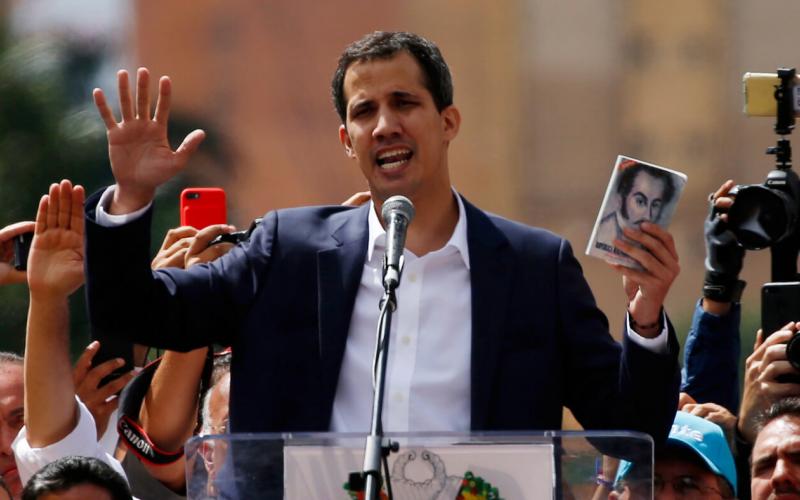 Not since the US pronounced the Monroe Doctrine proclaiming its imperial supremacy over Latin America, nearly 200 years ago, has a White House regime so openly affirmed its mission to recolonise Latin America.

“The Western Hemisphere is our Region,” Michael Pompeo, US Secretary of State.

The second decade of the 21st century has witnessed, in word and deed, the most thorough and successful US recolonisation of Latin America, and its active and overt role as colonial sepoys of an imperial power.

END_OF_DOCUMENT_TOKEN_TO_BE_REPLACED

Donald Trump, the US president, has identified The New York Times as “A true enemy of the people”. (The New York Times, “Trump Attacks The Times, in a Week of Unease for the American Press”, February 20, 2019, by Michael M. Grynbaum and Eileen Sullivan; an article on the issue also appeared in print on February 21, 2019, on page A14 of the New York edition of the NYT with the headline: “In Attack, Trump Aims ‘Enemy of the People’ Directly at The Times”.)

President Trump branded the world-famous bourgeois daily recently, on a Wednesday morning, in the following way:
“a true ENEMY OF THE PEOPLE.” END_OF_DOCUMENT_TOKEN_TO_BE_REPLACED

The sublime Plato said that the soul has a trinitarian composition – a very coarse soul in the belly, a loving one in the chest and a reasoning third in the head. The soul is immortal, though women have only two souls, for they are missing reason. END_OF_DOCUMENT_TOKEN_TO_BE_REPLACED

As Russia prepares to host the first ever Africa-Russia summit in October 2019, the author looks at Africans’ expectations of this new relationship between the former Soviet Union and African countries in the face of growing competition for the continent’s resources.

In a February decree posted on the Russian government’s Official Legal Information Portal, Russian President Vladimir Putin has appointed his aide Yuri Ushakov to chair the organising committee paving the way for the first Russia-Africa summit that Moscow plans to host in Sochi. The Russian government is to ensure financing of the expenditures related to hosting the summit and the decree has further assigned Rosscongress, a major organiser of international conventions, exhibitions and public events, the task performer.

END_OF_DOCUMENT_TOKEN_TO_BE_REPLACED

Reflecting on vital roles that women play in society, the author argues that our communities need men of integrity for the full realisation of gender equity and mutual respect.

At the occasion of the International Women’s Day last year, I wrote about sexual harassment at the workplace, in a piece which drew much inspiration from Reason Wafawarova’s legendary piece entitled “Discrediting women oppression fallacious”, which appeared in The Herald some eight years ago.

END_OF_DOCUMENT_TOKEN_TO_BE_REPLACED

It is not generally realized that America’s most beloved humorist was deeply stirred by the sight of social injustice, and many times went out of his way to give voice to his feelings. His recently published biography shows that influences were at work during his lifetime to repress him, and it would seem that such influences are still active after his death. END_OF_DOCUMENT_TOKEN_TO_BE_REPLACED 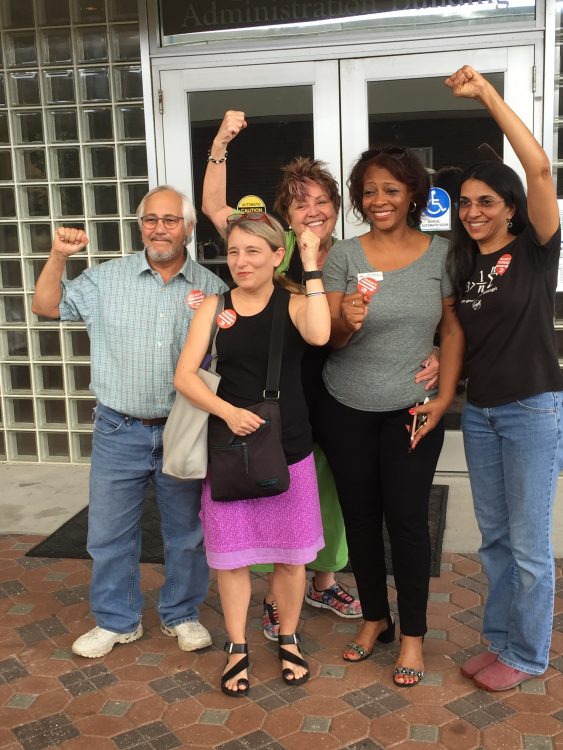 Throughout all my formal studies, I continued to be an artist model and it wasn’t until I began teaching in college that the paths of teaching and modelling crossed in irreconcilable ways. My first teaching gig was at New College of California in 1988, teaching Soviet Personality Theory, a course that I made up. About the second week I was teaching there the booking secretary of the Model’s Guild offered me a modelling job in the New College Art Department. The possibility of students in an art class turning up in my Soviet Personality Theory class was not a prospect I wanted to consider. At that point I realized that I was at the end of the line of my modelling life. From that point on, while I was expanding my part-time teaching work, I also took part-time work as a psychological counselor, working in halfway houses for two years. Throughout it all I continued to read about two hours a day, come hell or high water. END_OF_DOCUMENT_TOKEN_TO_BE_REPLACED

by Mark Gruenberg and John Wojcik

NEW ORLEANS—The AFL-CIO Executive Council announced March 14 that it will oppose any GOP Trump administration and corporate rush to enact a “new NAFTA” quickly in the 116th Congress.

In a detailed statement/position paper released at the end of the council’s meeting in New Orleans, the federation said “if the administration insists on a premature vote on the new NAFTA in its current form, we will have no choice but to oppose it.”

END_OF_DOCUMENT_TOKEN_TO_BE_REPLACED

Democratic presidential candidate, Sen. Bernie Sanders, I-Vt. speaks with steelworkers and union members at Hibbing High School in Hibbing, Minn., Feb. 26, 2016. The AFL-CIO says that if candidates want workers’ support in 2020, then they have to show what they’ve got to offer. | Jacquelyn Martin / AP

NEW ORLEANS—The AFL-CIO’s decision not to make an early endorsement in the 2020 presidential race is by no means a decision by labor that it will stay out of the election. Almost every single union leader, without exception, wants to get rid of Trump, but this year most of them think that before labor endorses, the candidates should come forward to explain how they would lift workers up. END_OF_DOCUMENT_TOKEN_TO_BE_REPLACED

The teachers’ strike in West Virginia  last year was a shot heard across the nation with teachers all over the country following suit with strikes and job actions. | John Raby/AP

NEW ORLEANS—The wave of teachers’ walkouts and strikes for almost a year – forced on the workers by penny-pinching and tax-cutting GOP administrations and politicians – represent “successful examples” of community-based action where victories benefit everyone, says Teachers (AFT) President Randi Weingarten.

That’s because those walkouts, in West Virginia, Kentucky, Oklahoma, Arizona, Denver, Los Angeles, among Chicago charter school teachers and now in Indiana and at Summit Academy in Parma, Ohio, centered not around pay and pensions, but around what’s best for schools and kids, she adds.