PEACE campaigners warned a foreign attack on Venezuela would prompt a “bloody civil war” today as it appeared that the United States was preparing the ground for a military invasion with thousands of troops rumoured to be massing in neighbouring Colombia.

Hawkish US National Security Adviser John Bolton sparked intense discussion yesterday after he was photographed carrying a note which appeared to read: “5,000 troops to Colombia” as he left a press conference during which he announced fresh sanctions on Venezuela’s state-owned oil company PDVSA.

END_OF_DOCUMENT_TOKEN_TO_BE_REPLACED

by Dan Cohen and Max Blumenthal

END_OF_DOCUMENT_TOKEN_TO_BE_REPLACED

Venezuela took on a new character when Juan Guaido, who had recently been installed as president of the country’s opposition-led National Assembly, declared himself interim president of Venezuela, in an attempt to oust the incumbent Nicolas Maduro.

END_OF_DOCUMENT_TOKEN_TO_BE_REPLACED 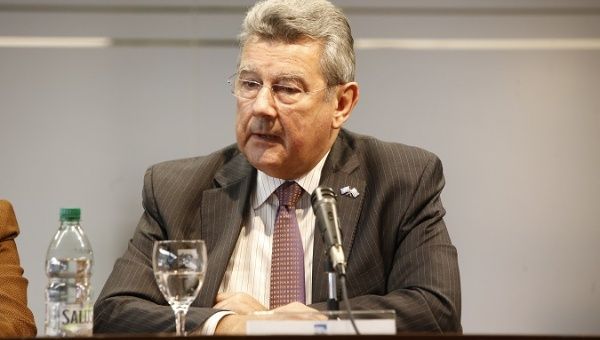 Uruguay will never support an armed intervention as a means to solve an international crisis, Uruguayan ambassador to the United Nations (UN) Elbio Rosselli said Saturday.

“Dialogue is not a succession of monologues,” Rosselli told the international delegation during this weekend’s Security Council, where the issue of Venezuela’s political state and U.S. threats of militarized intervention were tabled. END_OF_DOCUMENT_TOKEN_TO_BE_REPLACED

When Trump announced his support for the unfolding coup in Venezuela, Bernie Sanders remained silent for 24 hours.  This matters because coups are made or broken in the first moments or hours; a day during a coup can feel like a month or more.

With each hour Bernie’s silence roared louder.  So much was hanging in the balance with Trump at home and abroad, to the point where a finger could tip the scales—  yet Bernie refused to lift his.

END_OF_DOCUMENT_TOKEN_TO_BE_REPLACED 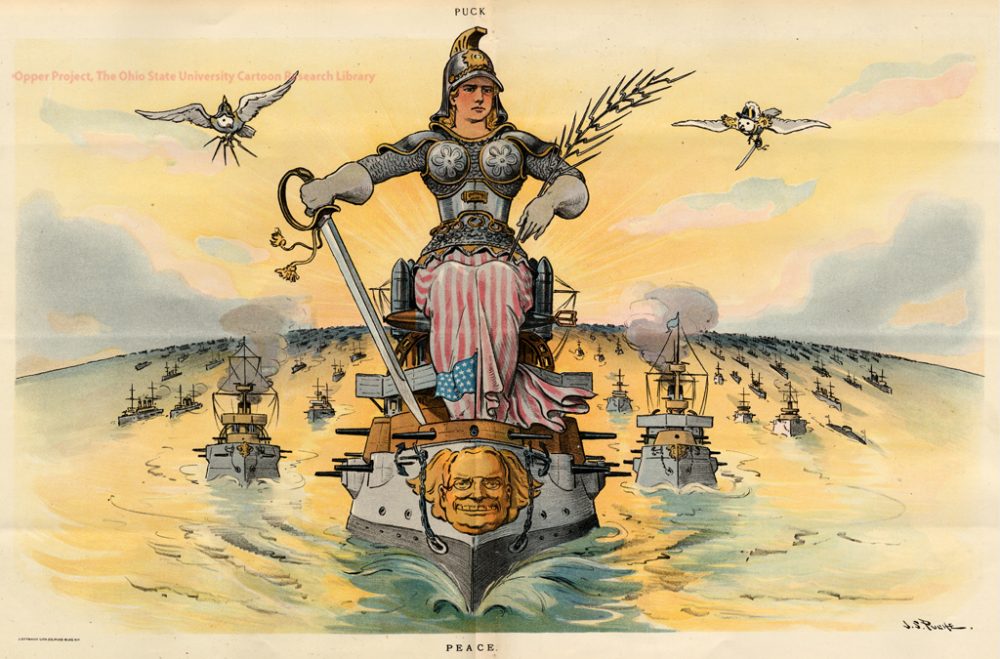 With most media attention in the US on the government shutdown and border wall stand-off spectacle, the Trump administration has been quietly ramping up US militarism around the world. And it has set its sights on Venezuela, once again, by supporting a coup. Whether or not one supports the policies of Maduro or any other leader is inconsequential in this regard because, despite the empty mythos, the American Empire has never been interested in defending democracy. After all, its list of allies include fascist strongholds, a murderous medieval kingdom, a ruthless apartheid regime and several compliant, neoliberal states. END_OF_DOCUMENT_TOKEN_TO_BE_REPLACED

Events of January 23 sparked the beginning of a US-led attempt at a coup d’etat in Venezuela.

Evidence has since come to light to show that the White House and local hard-right groups had been planning it well in advance, and that the coup was discussed with numerous governments in the region, including Brazil and Colombia.

END_OF_DOCUMENT_TOKEN_TO_BE_REPLACED

Lucas Koerner, Venezuelanalysis writer and editor, spoke to Sky News Australia examining current developments in Venezuela and the road ahead.

END_OF_DOCUMENT_TOKEN_TO_BE_REPLACED

President Trump apparently has decided that intervention in Venezuela’s agonies can help repair an image scarred by the government shutdown debacle.

In recent days, he recognized an obscure, right-wing opposition leader when he declared himself acting president. Trump has blustered that “I am not going to rule out a military option.” Mike Pompeo, his secretary of state told the world’s nations to “pick a side” in the internal Venezuelan standoff.

END_OF_DOCUMENT_TOKEN_TO_BE_REPLACED

Venezuelan President Nicolas Maduro accuses the United States of trying to orchestrate a coup against him, and that allegation has resonance among many in a region where Washington has a long history of interventions—military and otherwise.

Ever since the early 19th century, the United States has involved itself in the daily affairs of nations across Latin America, often on behalf of North American capitalist interests or to support right-leaning forces against left-wing and popular democratic leaders.