With the end of the cold war, the independence of Namibia in 1990 and the fall of the apartheid regime in South Africa in 1994, the Southern African region entered an era of relative political stability and competitive multi-party politics. But the peace dividend proved unable to finance the hopes and promises, and more and more political analysts point to the “mixed bag” of democratisation processes.

END_OF_DOCUMENT_TOKEN_TO_BE_REPLACED

Cuba’s President Miguel Díaz-Canel Bermúdez and the delegation accompanying him departed the Russian Federation Saturday night, after a busy visit, to arrive in Pyongyang, where a great multitude waited to greet them, cheering and waving the flags of the two countries. END_OF_DOCUMENT_TOKEN_TO_BE_REPLACED

Once again, the UN General Assembly debated the draft resolution presented by Cuba calling for an end to the U.S. blockade. Despite U.S. attempts to sabotage the annual debate and pressure other nations to vote against Cuba – through the submission of eight ridiculous amendments to the text – this October 31 saw a wealth of nations express their support for Cuba and condemn this criminal, genocidal policy. END_OF_DOCUMENT_TOKEN_TO_BE_REPLACED

END_OF_DOCUMENT_TOKEN_TO_BE_REPLACED 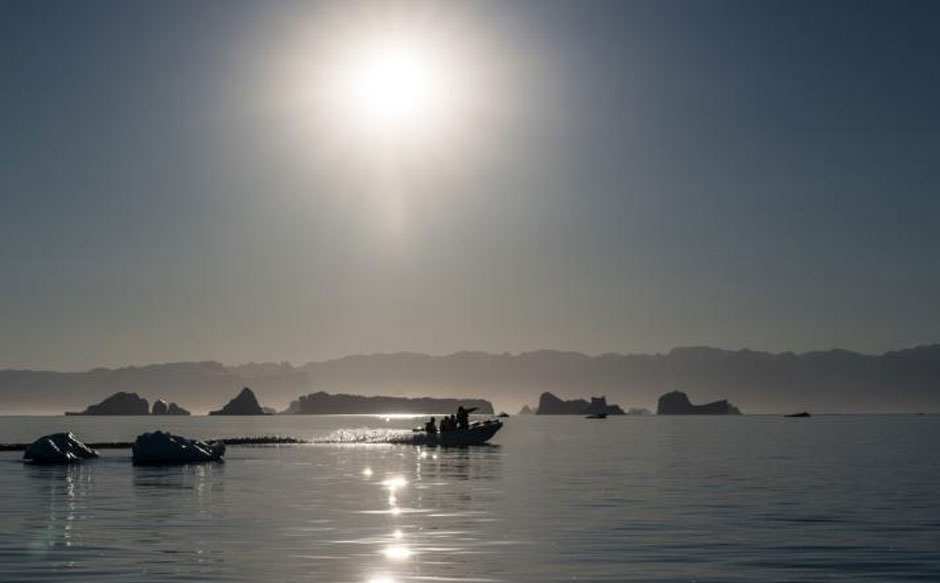 The landmark report from the UN’s Intergovernmental Panel on Climate Change published last month warned that humans needed to reduce greenhouse gas emissions 45 percent below 2010 levels by 2030 for us to have a shot at limiting global warming to 1.5 degrees Celsius above pre-industrial levels. END_OF_DOCUMENT_TOKEN_TO_BE_REPLACED

Winds of change are blowing in China. A one-child policy was implemented in the eighties. A family had to pay a hefty fine if it produced a second child. The pregnant woman was forced to undergo an abortion if the family was not able to pay the fine. The rate of population growth declined steeply as a result from 3.6 births per woman to 1.8 births per woman presently. Less than 2 births per woman means that the two living persons are giving birth to lesser numbers. The population will therefore decline. This may, however, not happen immediately because life expectancy is increasing and people are living longer. In a few years, however, the lower birth rate will catch up and the total population is expected to start declining. END_OF_DOCUMENT_TOKEN_TO_BE_REPLACED 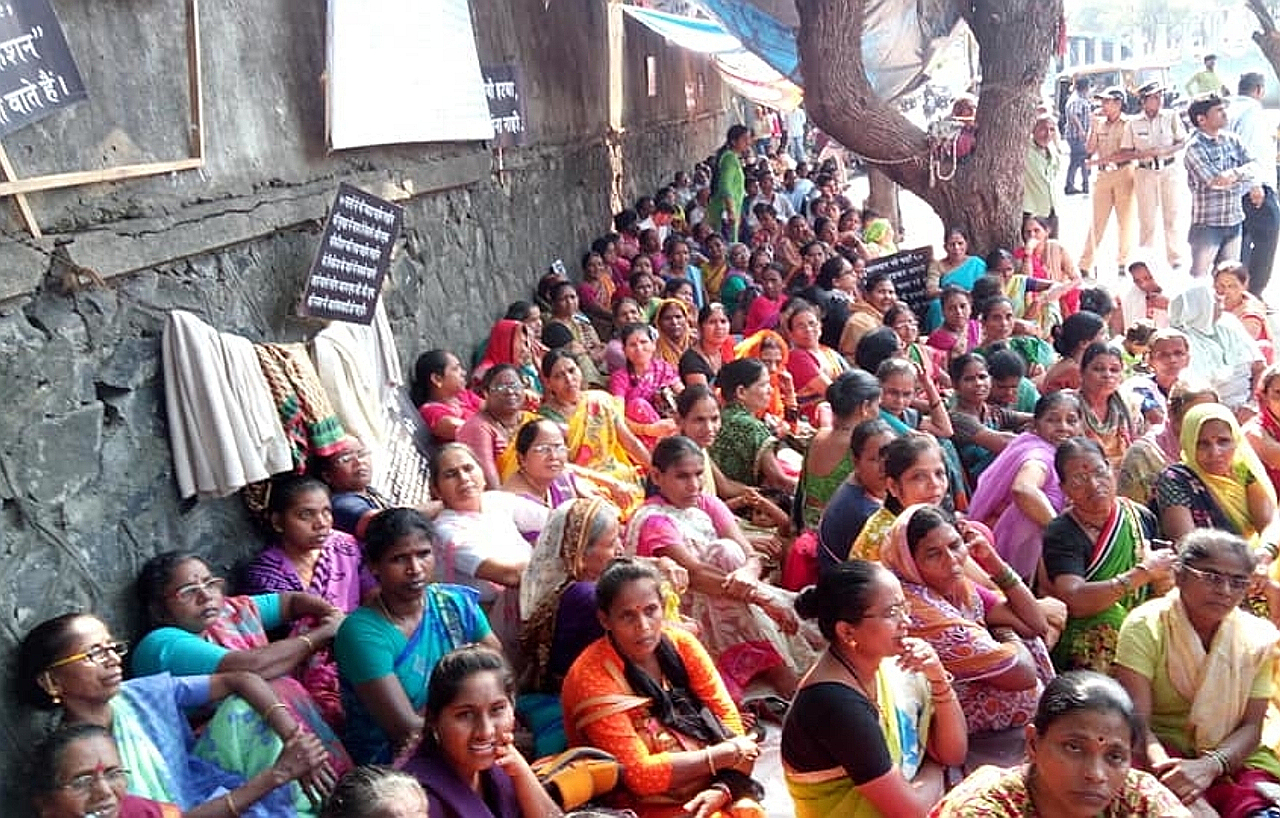 The fight of Mumbai’s slums against forceful eviction and deadly “rehabilitation” continues. As the Maharashtra Government and the Bombay Municipal Corporation continue to violate High Court order mandating proper and just rehabilitation for the slum residents evicted last year from all along the Tansa water pipeline, the protests have now spilled onto the streets. On Monday, hundreds of residents of the Mahul Slum Rehabilitation Apartments occupied Tilaknagar police station for an entire day, demanding proper rehabilitation, or relocation back to the original location from where they were evicted. This was a part of the ongoing symbolic occupation and reclaiming of the demolished slum of Ambedkar Nagar, Vidyavihar – one of the slums from which people had been shifted to Mahul. A GroundXeroreport.   END_OF_DOCUMENT_TOKEN_TO_BE_REPLACED

October 26, 2018 “Information Clearing House“ –  The tobacco companies’ response to the US Surgeon General’s report in 1964 linking smoking to lung cancer was countered by the tobacco companies setting up propaganda organizations to create a controversy by generating doubt over the link. This strategy staved off the inevitable for more than two decades.

The same tactic is being used by the carbon energy companies against the independent climate scientists who have established that the climate is warming as a result of CO2 emissions. After a certain amount of warming, feedback mechanisms come into play that accelerate the warming. For example, as CO2 emissions raise temperatures, permafrost begins melting releasing methane, a greenhouse gas that speeds the warming. END_OF_DOCUMENT_TOKEN_TO_BE_REPLACED 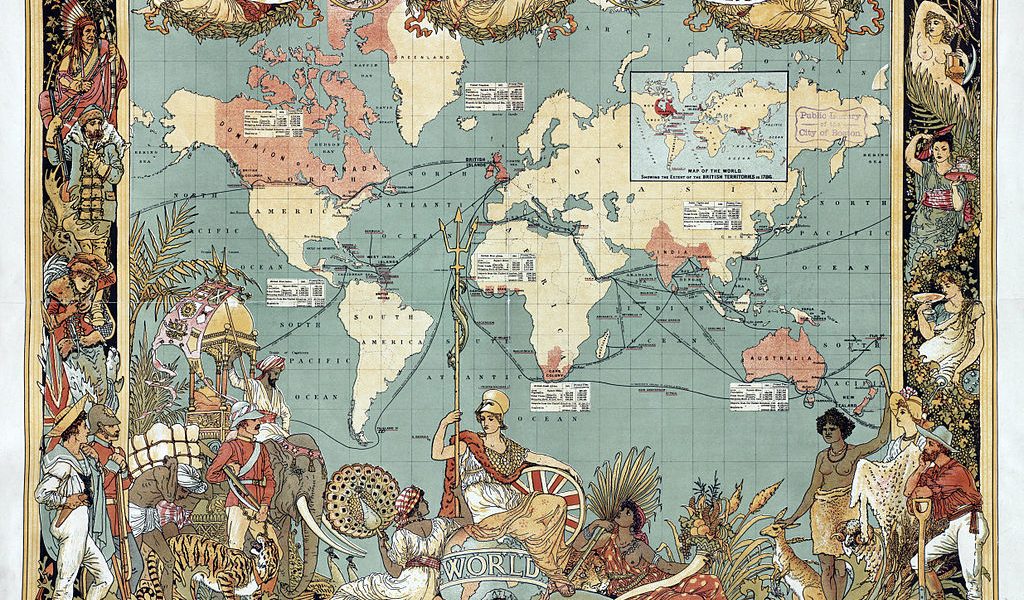 Imperial Federation Map of the World showing the extent of the British Empire in The Empire in red in 1886, by Walter Crane. Credit: Wikipedia Commons

Jeremy Corbyn has recently proposed that British school children should be taught about the history of the realities of British imperialism and colonialism. This would include the history of people of colour as components of, and contributors to, the British nation-state – rather than simply as enslaved victims of it.

As Corbyn rightly noted: “Black history is British history” – and hence its study should be part of the national curriculum, not segregated in a single month each year.