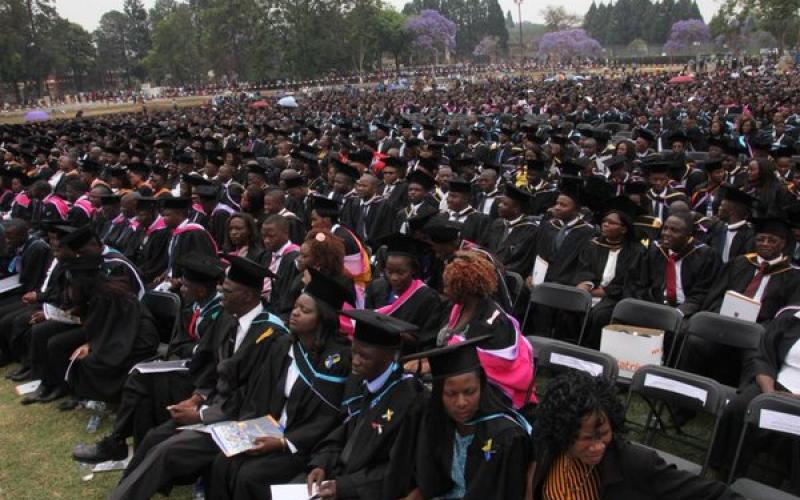 These are short reflections on the “Pedagogies in Historical Studies: Theory and Practice” that was held at the University of Zimbabwe this year.

On 9 August 2018, the Economic History Department of the University of Zimbabwe organised a workshop theme titled, “Pedagogies in Historical Studies: Theory and Practice.”

The topical issue, which was being addressed, is that of training young graduates to write so that they get published in “high impact journals”. Surprisingly, the high impact journals are claimed to be found in the global North. The mentors again being from the global North. Professor Diana Jeater was claiming to offer the young graduates an opportunity from which they get to learn universal standards, which appeal to all journals. Diana Jeater, a professor of African History, one of the editors of the Journal of Southern African Studies (JSAS) was coordinating the event.

This however got me thinking as one of Prof Jeater’s article in which she explains how JSAS is taking the initiative to allow scholars from the global South to write as per universal standards. This workshop compelled me to reflect on the intensification of coloniality of power in knowledge production. Are we not being taught to imitate their way of writing in the name of universal standards?

Maldonado-Torres (2007:243), the de-colonial scholar, argues that “coloniality is maintained alive in books, in the criteria for academic performance, in cultural patterns, in common sense, in the self-image of peoples, in aspirations of self, and so many other aspects of our modern experience. In a way, as modern subjects we breathe coloniality all the time and every day.”

I find hypocrisy in the so-called genuine desire by JSAS to see scholars from the global South become writers who can publish in “high impact” journals (Jeater, 2018). This I find as another gesture of claimed generosity yet in actual reality the invisible hand perpetuating Western hegemony in teaching methods and also “standards” of writing in scholarship.

The workshop rather comes at a time when early this year Jocyline Alexander and others came to the University of Zimbabwe arguing for their efforts in making sure that scholars from the global South write according to global standards which are interpreted as universally high quality. In addition to that, another workshop was held in Malawi this year with JSAS assisting in organising such events.

In that regard, I find the hypocrisy of knowledge production from the JSAS editors in their so-called gesture of socialising young graduates into scholars who write according to global standards. Why not deploy the positivist kind of approach used by scholars from the global South? Who defines their lack of global appeal? Is this an attempt to high-jack de-coloniality by scholars steeped in coloniality? Having such questions, I find the absurdity of this politics of knowledge production and how Western hegemonic forces continue to show themselves in various ways.

The workshop, to a greater extent, could have been satisfying in informing and teaching young historians like me on how to know teaching methods and their applicability in the global North. On the contrary, the workshop in a way unmasked the high-jacking of de-coloniality by scholars steeped in coloniality. Also, undermining my senior scholars from the global South was at hand.
* Brian Maregedze recently finished his M. A. in African History at the University of Zimbabwe. The views expressed are not those of the University of Zimbabwe, but those of the author. Email: <bmaregedze@gmail.com>