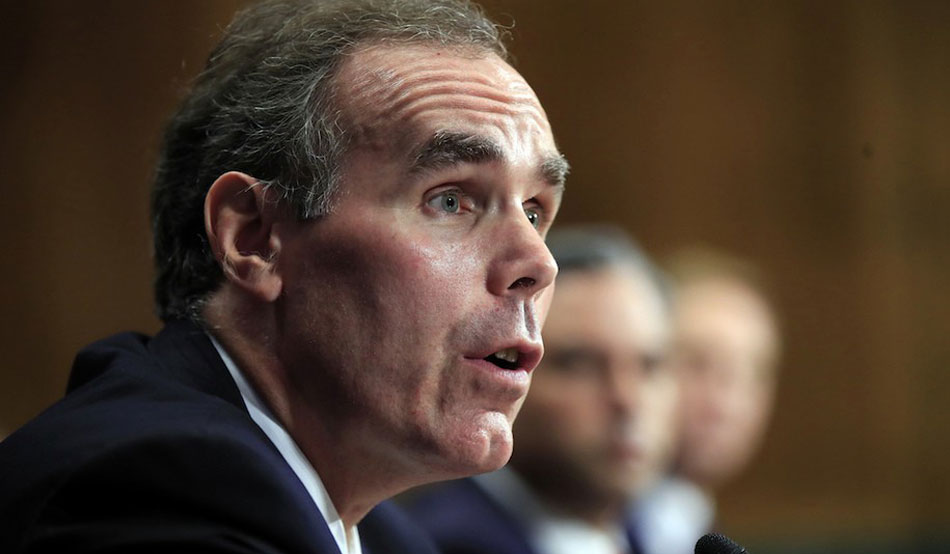 A corporate lawyer with a questionable track record on discrimination lawsuits as head of the Department of Justice (DOJ) Civil Rights Division…what could be wrong with that?

Dreiband’s nomination was in limbo for more than a year after Donald Trump first nominated him to the post.

Vanita Gupta, president and CEO of the Leadership Conference on Civil and Human Rights, released the following statement immediately after the Senate’s vote:

“Eric Dreiband is the wrong choice to lead the nation’s largest civil rights enforcement agency. The Assistant Attorney General for Civil Rights must enforce the civil rights laws that protect people from discrimination and make America more just. This is particularly important at a time when civil rights are under constant attack by the Trump-Pence administration and its allies. Yet Dreiband has spent most of his career opposing important civil rights legislation and defending corporations who discriminate against their workers. We urge the Senate to oppose his confirmation.”

Gupta, a former ACLU attorney who oversaw the division, along with other civil and human rights groups, opposed his initial nomination referencing a few notable cases from his years in private practice.

Dreiband represented Abercrombie & Fitch before the Supreme Court when a job applicant alleged she was not hired by the retailer because of her religious headscarf. The high court ruled in favor of the plaintiff.

Dreiband successfully defended R.J. Reynolds in an age bias lawsuit, and represented the University of North Carolina when the DOJ sued over a state law requiring people to use public bathrooms that correspond to their biological sex on their birth certificates.

Where Dreiband stands on the DOJ’s role in protecting and enforcing the rights of the LGBTQIA and Trans community is unclear. One of the cases Dreiband oversaw while with the EEOC involved an individual who was denied a dishwashing job because they were deaf.

During the confirmation hearings, Sen. Sheldon Whitehouse (D) asked if the man should have received the same protections if he were gay.

Dreiband declined to answer the question directly because the case was still making it rounds through the courts.

“I think everyone should be treated with respect and treated without regard to any trait other than their work,” said Dreiband.

Prior to his nomination Dreiband was a partner with the Jones Day law firm and served as the general counsel of the U.S. Equal Employment Opportunity Commission (“EEOC”).

“In both prior government service and private practice, Eric has established himself as a very talented lawyer with deep experience overseeing complex civil rights and employment matters,” said Kevyn Orr, Partner-in-Charge of Jones Day’s Washington Office. “He is well-qualified to lead the Justice Department division charged with upholding the civil and constitutional rights of all Americans. We wish him the greatest success in this new chapter of his career.”

Under Attorney General Jeff Sessions, the Civil Rights Division has experienced disastrous changes, with many reversals of Obama-era legal positions and guidance.

Last year, Sessions issued a memo declaring that the Civil Rights Act of 1964 does not protect transgender people from workplace discrimination.

DOJ top priories under Sessions include: the defense of “religious freedom,” cracking down on undocumented immigration, campus speech issues, targeting the MS-13 gang and restoring the “rule of law.

“There is no place in this country for neo-Nazism, white supremacy, the KKK, the ideology of hatred, bigotry, discrimination, murder and other crimes against people by people acting on those ideologies,” Dreiband said in 2017. “I was totally disgusted by the disgrace that we saw in Charlottesville.”

For democracy’s sake, let’s hope he backs up those words with real action. 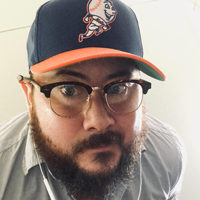 Al Neal is a sports columnist for People’s World writing on politics, labor relations, and the general rabble-rousing in professional sports. He spent a decade working in the trade union movement with various locals across the country and currently serves as Dir. of Education and Advocacy for the St. Louis Workers’ Education Society. A member of the Society of Professional Journalists, the National Sports Media Association, National Society for Newspaper Columnists and the NewsGuild, Neal’s work and reporting has been featured in the Labor-Tribune, Buzzfeed News, Russia Today (RT), Sputnik News Wire, and Getty Images. More words at GrandStand Central.