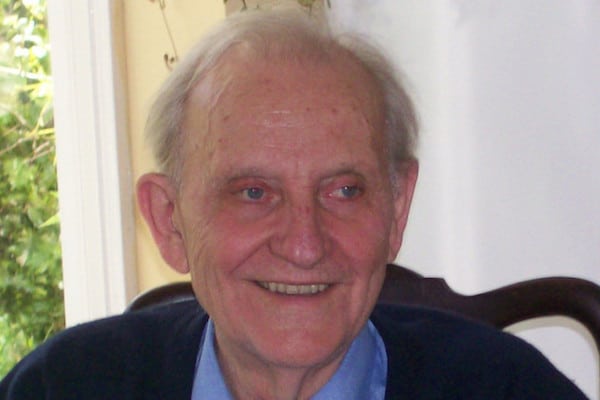 Following the Soviet army’s brutal suppression of the Hungarian Revolution in 1956, István Mészáros – the internationally respected political philosopher, who has died aged 86 – accepted the advice of his senior colleague, the renowned cultural critic György Lukács, to escape from his home city of Budapest. His path to a life in the West took him via Turin and London to a lectureship at St Andrews University. What his colleagues there first wanted to know was not about his political experiences or relationship with Lukács but: ‘What’s your handicap?’ Realising they were not referring to physical disability, he gathered he would be required to play golf as well as teach Hegel. He picked the game up quickly and, before leaving for the new University of Sussex five years later, could defeat most of his fellow academics on Scotland’s famous links. END_OF_DOCUMENT_TOKEN_TO_BE_REPLACED