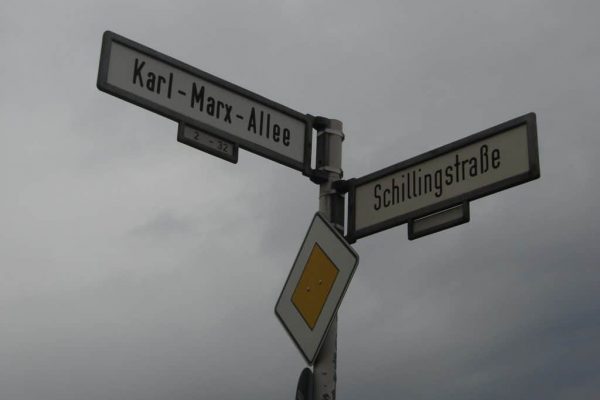 Marx had bad luck. When he published the first volume of Capital with the Otto Meissner publishing house in Hamburg in 1867, the time and place for this book could hardly have been worse. END_OF_DOCUMENT_TOKEN_TO_BE_REPLACED 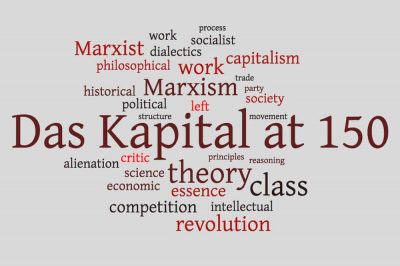 This talk by Issac Deutscher was originally published in Monthly Review on December 1967 to commemorate the 100thanniversary of Karl Marx’s Capital. We are making it available here on the occasions of the 150thanniversary of Capital. In the original editors’ note to this article, 50 years ago Leo Huberman and Paul M. Sweezy wrote: “This is the text of a talk given last summer on the BBC’s Third Programme. It is reproduced here by permission. Isaac Deutscher is the author of distinguished biographies of Stalin and Trotsky, and at the time of his death at the age of 60 last August he was working on a biography of Lenin.” —The Editors

END_OF_DOCUMENT_TOKEN_TO_BE_REPLACED

150 years back, Karl Marx’s Magnum Opus Das Kapital (Volume I) rolled out of the press on September, 1867. The publication signified nothing short of a silent revolution on the theoretical plane, and the world would never be the same again. Capital soon became the most discussed and debated work. The Russian edition, the first translation of Capital into any foreign language, came out in 1872 in an edition of 3,000 copies, and almost the whole edition was sold out. Forty five years later, as we know, the proletariat in that country would be the first in the world to successfully apply the lessons of Capital in practice. END_OF_DOCUMENT_TOKEN_TO_BE_REPLACED