The National Weather Service, the Environmental Protection Administration, scientists, elected officials and citizen activists have been warning for years that global warming would eventually translate into an epic disaster for the city of Houston. “It’s only a matter of when, not if,” they have been saying. Tragically, the “when” is now upon the people of Houston, the nation’s fourth largest city.

In what reporters at the Weather Channel said Sunday morning is the worst flood disaster in U.S. history, two feet of rain had fallen on Houston since Hurricane Harvey came on shore along the Texas Gulf Coast on Friday night, with another two feet of rain forecast for Houston by Wednesday. The weather services in Europe, whose models are often more accurate than the ones in the U.S., are indicating as much as a foot more than that. END_OF_DOCUMENT_TOKEN_TO_BE_REPLACED

A protest organized by the National Assembly for Catalonia, to support the call for referendum on independence in Barcelona, June 11. Spain’s government has promised to not allow the scheduled Oct. 1 vote on grounds that it is unconstitutional since it is matter that would affect all Spaniards. | Emilio Morenatti / AP

When the Catalans go to the polls Oct. 1, much more than independence for Spain’s restive province will be at stake. In many ways the vote will be a sounding board for Spain’s future, but it is also a test of whether the European Union—divided between north and south, east and west—can long endure.

In some ways, the referendum on Catalan independence is a very Spanish affair, with grievances that run all the way back to Catalonia’s loss of independence in the War of the Spanish Succession (1701-1714). But the Catalans lost more than their political freedom when the combined French and Spanish army took Barcelona; they lost much of their language and culture, particularly during the long and brutal dictatorship of Francisco Franco from 1939 to 1975. END_OF_DOCUMENT_TOKEN_TO_BE_REPLACED

Hungarian Prime Minister Viktor Orban, of the right-wing FIDESZ party, delivers his address as pictured through a hole on the national flag during the commemoration of the 1956 Hungarian revolution against Stalinism, Oct. 23, 2016. During the revolution, the symbol of the hardline Rákosi regime had been cut out of the flag to symbolize opposition to his rule. Today, under Orban, nostalgia for the 1956-89 socialist era is growing. | Szilard Koszticsak / MTI via AP

In mid-July, I found myself in a part of Budapest I had never visited, Újpest (“New Pest”), a village on the outskirts of Budapest until the late 1950s. During that time, the government led by János Kádár began erecting massive apartment blocks as a means to eradicate homelessness in the city of Budapest. Those towers, made of pure concrete panels, were never meant to last more than 50 years.

Today, Hungary’s governing right-wing and neoliberal FIDESZ party has no interest in replacing or modernizing those buildings. It is fitting then that Újpest is where most, if not all, the workers of Budapest live and raise their families, and where the Munkáspárt (Hungarian Workers Party) recently moved its headquarters. The party was founded after the Hungarian Socialist Workers Party, which had governed Hungary from 1956, split in 1989 after falling from power. END_OF_DOCUMENT_TOKEN_TO_BE_REPLACED

Venezuelans come out against U.S. intervention in their country. | Photo: Reuters

The government argued that the MUD’s declaration was a message of hate and violence.

The Venezuelan government has categorically rejected a public statement issued by the opposition Democratic Unity Table coalition, which supports U.S.-imposed economic sanctions against the country.

END_OF_DOCUMENT_TOKEN_TO_BE_REPLACED 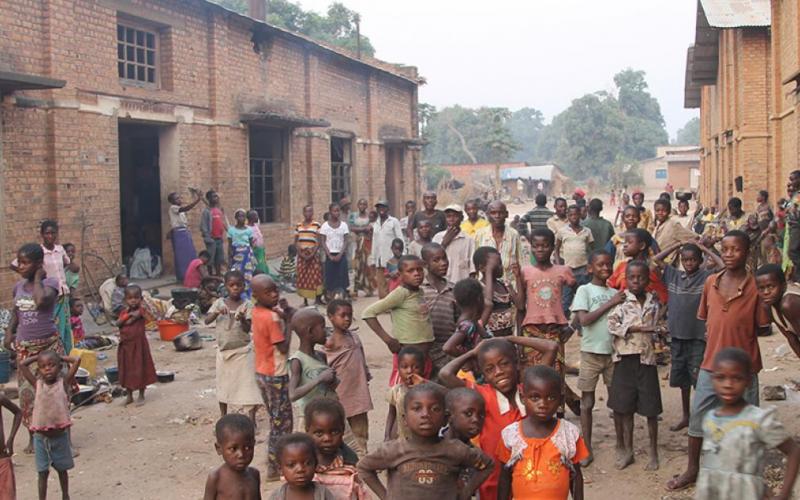 Global resource extraction interests in collaboration with corrupt local elites are providing incentives for a genocide against Indigenous people in the Democratic Republic of the Congo, and a virtual media blackout allows this travesty to continue unchecked.

On April 27, 2017, a hapless cow wandered off-course during a seasonal cattle drive in the Democratic Republic of the Congo, and ended up over the campfire of some Indigenous hunters. The traditional lands of these groups (Batwa and related groups) are routinely trampled by cattle, cut for old-growth timber, or grabbed for mineral resources including diamonds and coltan — generally illegally. As their wild game diminishes from these impacts, the Batwa have come to view cattle as fair game.

END_OF_DOCUMENT_TOKEN_TO_BE_REPLACED 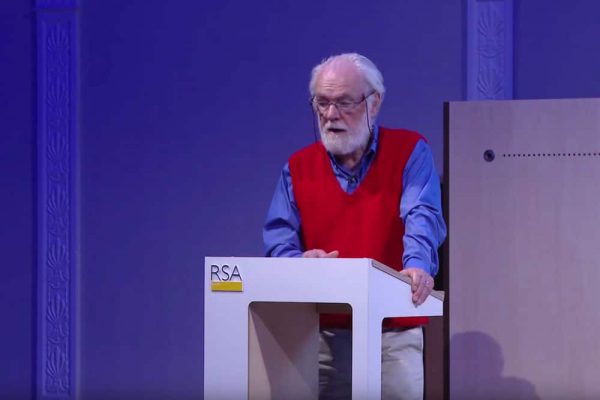 In an interview with Richard Seymour in the March 2017 issue of Monthly Review, interviewer Michael Yates, in a question about imperialism, pointed out that noted Marxist scholar David Harvey “claims that wealth in the rich nations is being drained by the countries of the Global South.”1 Specifically, Yates quoted Harvey:

Those of us who think the old categories of imperialism do not work too well in these times do not deny at all the complex flows of value that expand the accumulation of wealth and power in one part of the world at the expense of another. We simply think the flows are more complicated and constantly changing direction. The historical draining of wealth from East to West for more than two centuries, for example, has largely been reversed over the last thirty years.

END_OF_DOCUMENT_TOKEN_TO_BE_REPLACED 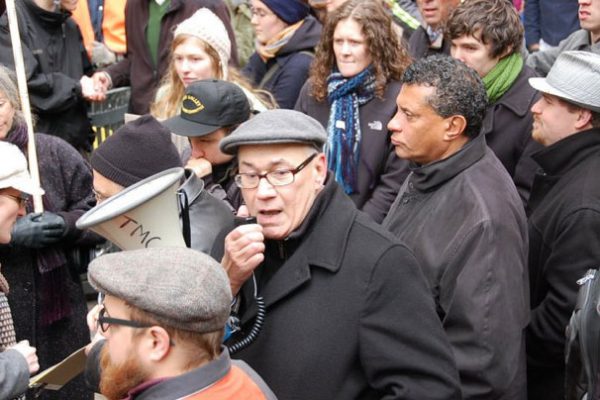 On July 21st Paul Le Blanc sat down at his Pittsburgh home with Vaios Triantafyllou for an interview on issues related to a radicalization process that he sees unfolding in the United States today, and possible revolutionary strategies for the future. Le Blanc is uniquely qualified to address these themes, with more than half a century of activist experience in social movements, and as internationally recognized scholar of working class history and revolutionary politics. The wide-ranging conversation was animated by extensive reflections on the nature of capitalism, democracy, socialism, the working class, and human nature. It also touched on current U.S. and global developments, the history of the Russian Revolution, relationships between Marxism and Leninism and Stalinism, and more. END_OF_DOCUMENT_TOKEN_TO_BE_REPLACED

[Note for TomDispatch Readers: Alfred McCoy’s new Dispatch Book, In the Shadows of the American Century: The Rise and Decline of U.S. Global Power, won’t officially be published until September, but it’s already getting extraordinary attention.  That would include Jeremy Scahill’s powerful podcast interview with McCoy at the Intercept, a set of striking prepublication notices (Kirkus Reviews: “Sobering reading for geopolitics mavens and Risk aficionados alike”), and an impressive range of blurbs (Andrew Bacevich: “This is history with profound relevance to events that are unfolding before our eyes”; Ann Jones: “eye-opening… America’s neglected citizens would do well to read this book”; Oliver Stone: “One of our best and most underappreciated historians takes a hard look at the truth of our empire, both its covert activities and the reasons for its impending decline”).  Of him, Scahill has said, “Al McCoy has guts… He helped put me on the path to investigative journalism.”  In today’s post, adapted by McCoy from the introduction to In the Shadows of the American Century, you’ll get a taste of just what Scahill means.  So read it and then pre-order a copy of the latest book from the man who battled the CIA and won.

Defense Minister Vladimir Padrino Lopez said Venezuelans are “ready to give everything” to defend their country.

END_OF_DOCUMENT_TOKEN_TO_BE_REPLACED

Five hundred and sixty seven thousand dead children. That was the death toll of international sanctions on Saddam’s Iraq, according to a 1995 study published in The Lancet by researchers from the United Nations Food and Agricultural Organisation. The conclusions of the study were shocking: five years after sanctions had been first implemented, UN humanitarian workers found a once rich, oil producing nation wracked with famine. The sanctions were aimed at pressuring Saddam, though in reality their impact was felt most by the poorest Iraqis. One researcher found that around a third of children under the age of 10 in Baghdad showed signs of stunted growth, while 12 percent were in urgent need of immediate medical attention due to extreme malnutrition.