They say that in the plaza these days,

Martí and Camilo have been seen

And leading the caravan,

slowly with no rider,

is a horse for you.

Returning are the wounds that do not heal,

of the men and women

who will not let you leave. END_OF_DOCUMENT_TOKEN_TO_BE_REPLACED

Preparations continue for the January 2 military parade and popular march in Havana, on the occasion of the 60th anniversary of the Granma expedition’s landing and the heroic uprising in Santiago de Cuba, Revolutionary Armed Forces Day, in honor of Fidel and Cuba’s youth, according to organizers. END_OF_DOCUMENT_TOKEN_TO_BE_REPLACED 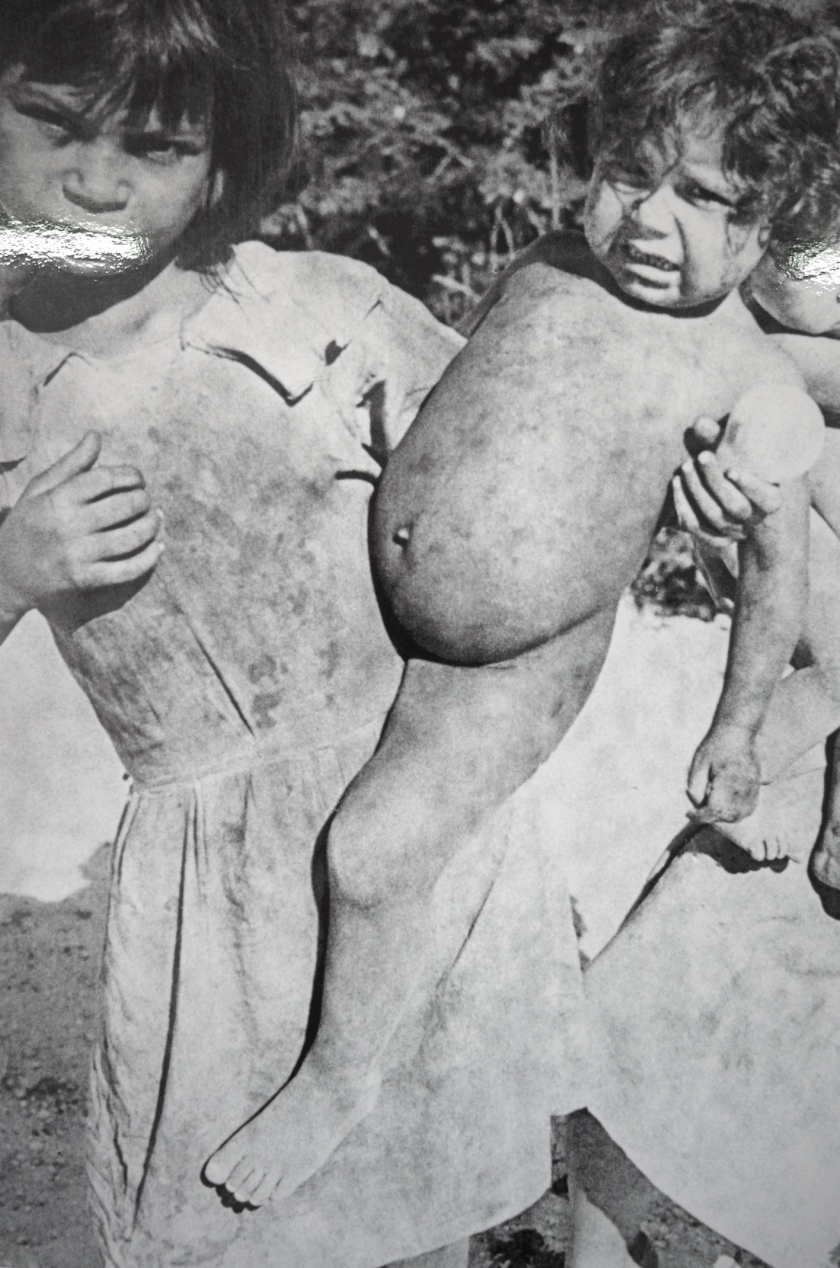 Cuban villagers before the revolution.

Ceaseless propaganda by a group from the mainstream media tries to scandalize gains the people in Cuba have made since they organized their revolution.

The people in Cuba began a new phase of their historic march as Fidel and his comrades victoriously entered Havana on a January-day. It was January 1, 1959. Today, January 1, 2017, it will help learn if the days before the people’s revolution in Cuba are looked at. END_OF_DOCUMENT_TOKEN_TO_BE_REPLACED

Fidel is dead, but he is immortal. Few people have known the glory of entering into the realm of legend and history during their lifetime. Fidel is one of these people. He belonged to a generation of legendary fighters – Nelson Mandela, Patrice Lumumba, Amílcar Cabral, Che Guevara, Camilo Torres, Turcios Lima, Ahmed Ben Barka – who, in pursuit of an ideal of justice, threw themselves into political action in the 1950s, with the aim and the hope of changing an unequal, discriminatory world, marked by the onset of the Cold War between the Soviet Union and United States. END_OF_DOCUMENT_TOKEN_TO_BE_REPLACED

Speech by Army General Raúl Castro Ruz, first secretary of the Communist Party of Cuba Central Committee and President of the Councils of State and Ministers, during the Eighth Period of Ordinary Sessions of the National Assembly of People’s Power VIII Legislature, in Havana’s International Conference Center, December 27, 2016, Year 58 of the Revolution

The last days of the year, as is customary, have been characterized by intense activity. This past Saturday, we held a meeting of the Council of Ministers, which approved for presentation to the National Assembly the 2017 Economic Plan and proposed State Budget, which we have analyzed here today. END_OF_DOCUMENT_TOKEN_TO_BE_REPLACED

The National Assembly of People’s Power VIII Legislature’s plenary of its eighth period of ordinary sessions opened with a tribute to the most loyal defender of the people’s power, Comandante en Jefe Fidel Castro Ruz, and was presided by Army General Raúl Castro Ruz, President of the Councils of State and Ministers. END_OF_DOCUMENT_TOKEN_TO_BE_REPLACED

As the U.S. expels 35 Russian diplomats over hacking charges, critics say the so-called evidence released Thursday alongside President Barack Obama’s sanctions is an insufficient response to calls for hard proof of the allegations.

END_OF_DOCUMENT_TOKEN_TO_BE_REPLACED

Standing in front of the Berlin Wall in June 1987, then President Reagan famously proclaimed:

Despite the neoliberal talking points about “freedom,” “democracy,” and “peace,” the reality of life in post-Soviet Eastern Europe is not at all what was promised. Consider the abstractions employed by people like Reagan who framed the end of the Soviet Union as an event that would usher in “peace” and “prosperity.” And then consider the fact that neither peace nor prosperity has come to fruition in Eastern Europe and the former Soviet bloc. END_OF_DOCUMENT_TOKEN_TO_BE_REPLACED

The main message of 2016 was that we are entering a period of economic and political upheaval comparable to the industrial revolution of 1780-1850, and nothing expressed that message more clearly than Donald Trump’s appointment of Andrew Puzder as Secretary of Labor. Even though it’s clear that neither man understands the message.

END_OF_DOCUMENT_TOKEN_TO_BE_REPLACED

It was a year blown up by the election results. There are now two very different 2016s—the one before and the one after we learned that Donald Trump would become president of the United States.